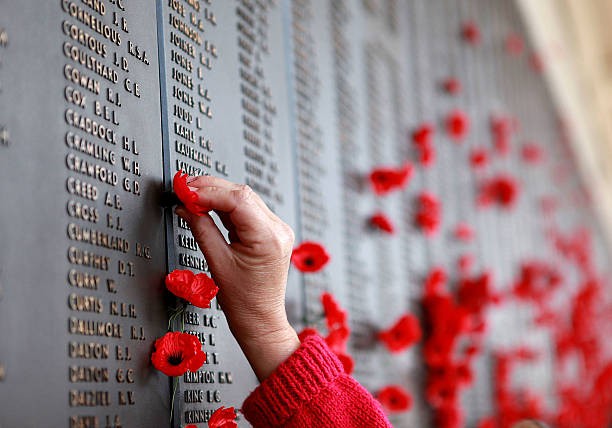 The creation of the symbol


Three years after the publishing of "In Flanders Fields" in 1915, inspired by it, Moina Michael, a former professor, introduced the Red Poppy at a conference. She presented it as a symbol of remembrance for the military personnel victims of World War I. The artificial red flower pinned over her coat was first adopted by the "American Legion" in 1920. Soon, it became an international way to commemorate all soldiers who lost their lives in the war, especially in the countries somewhat connected with the United Kingdom. 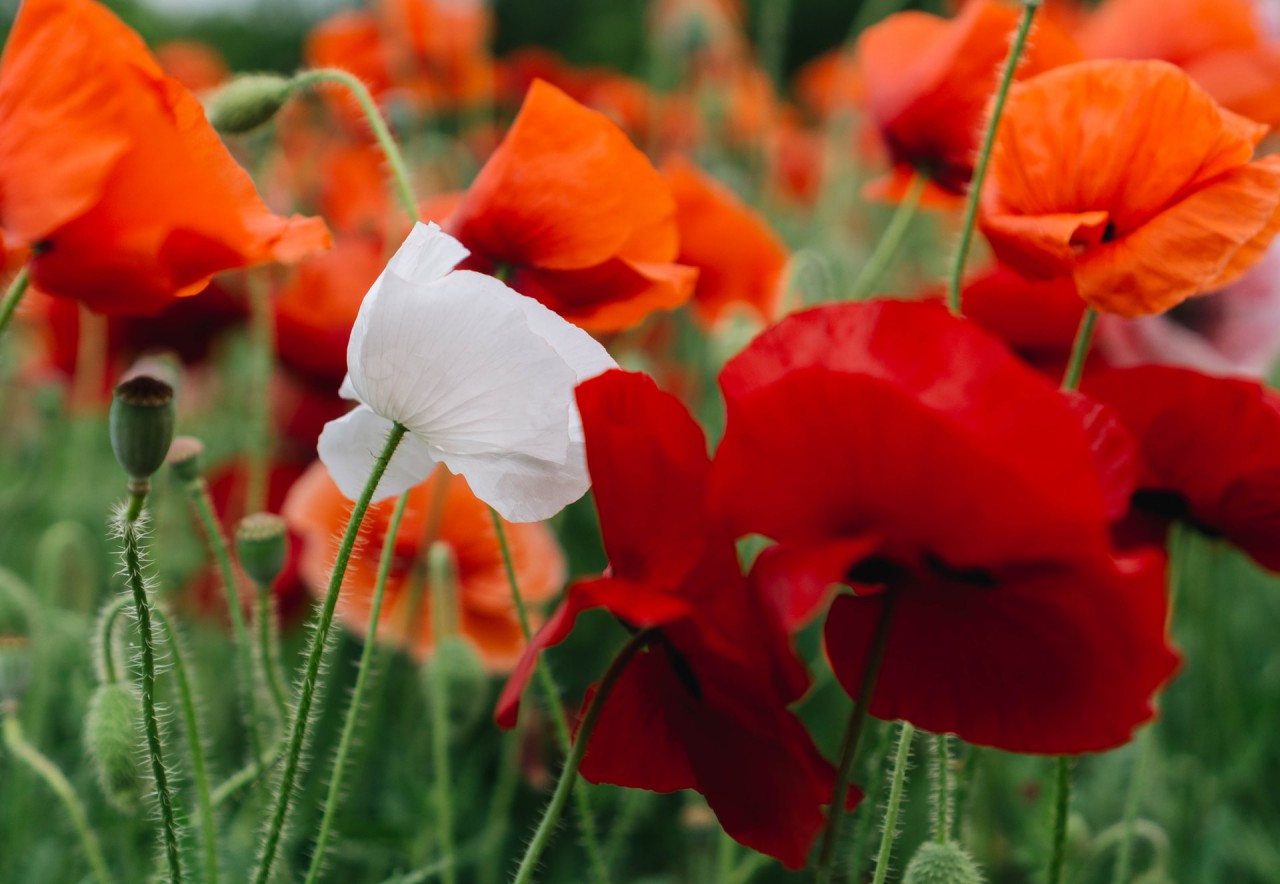 
In 1926, the pacifist movement "No More War" suggested the white poppy as a new symbol with a wider meaning. To give honor to all the casualties, including the civilians, from all the wars and all the countries around the world. Since the red poppy was adopted mainly by the victors of the First World War, the message of the white one was to remember and not allow such a conflict ever again. For eventually, it was a loss for all humankind, no matter on which side was your country. Nowadays, both Red and White Poppies are anti-war symbols and are most often worn together.

In Flanders Fields the poppies blow
Between the crosses row on row.
That mark our place; and in the sky
The larks, still bravely singing, fly
Scarce heard amid the guns below.

We are the Dead. Short days ago
We lived, felt dawn, saw sunset glow,
Loved, and were loved, and now we lie
In Flanders fields.

Take up our quarrel with the foe:
To you from failing hands we throw
The torch; be yours to hold it high.
If ye break faith with us who die
We shall not sleep, though poppies grow
In Flanders fields.

How carbon-intensive industries can scale up CO2 r...
Which way does the solar wind blow?