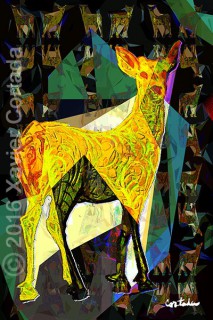 Primarily green with blue water, white sandy beaches, swamps, scrub, and hardwood hammocks. However, we must face the fact that Florida is not what Florida was.

Through "Florida is... Nature," Xavier Cortada asks Floridians to define their state by its natural environment, not by the edifices and man-made encroachments that have displaced nature. 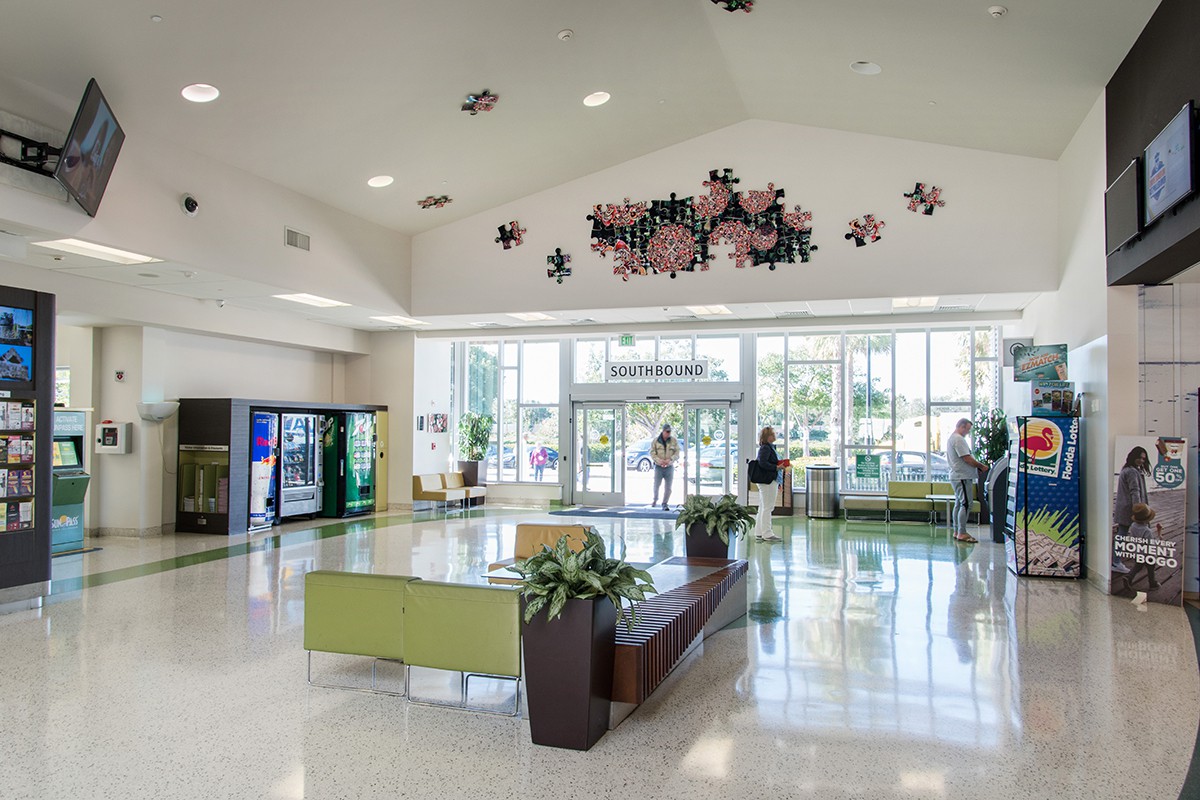 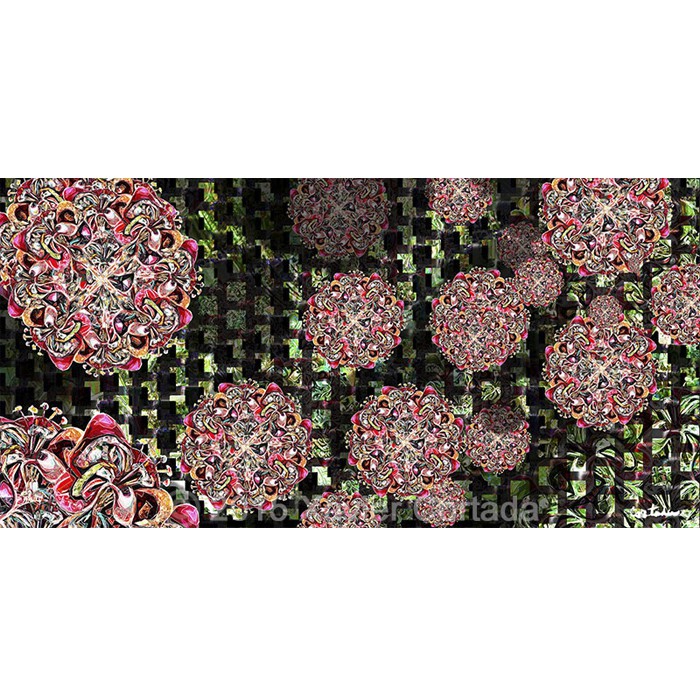 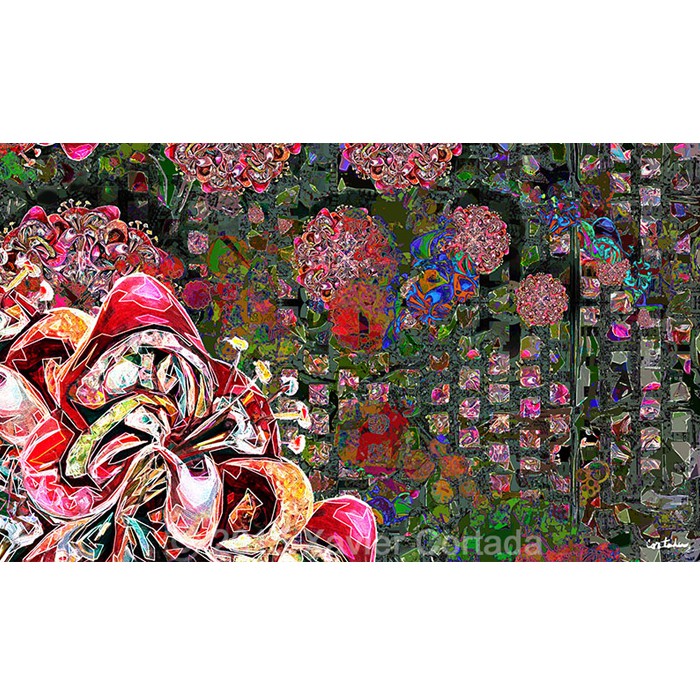 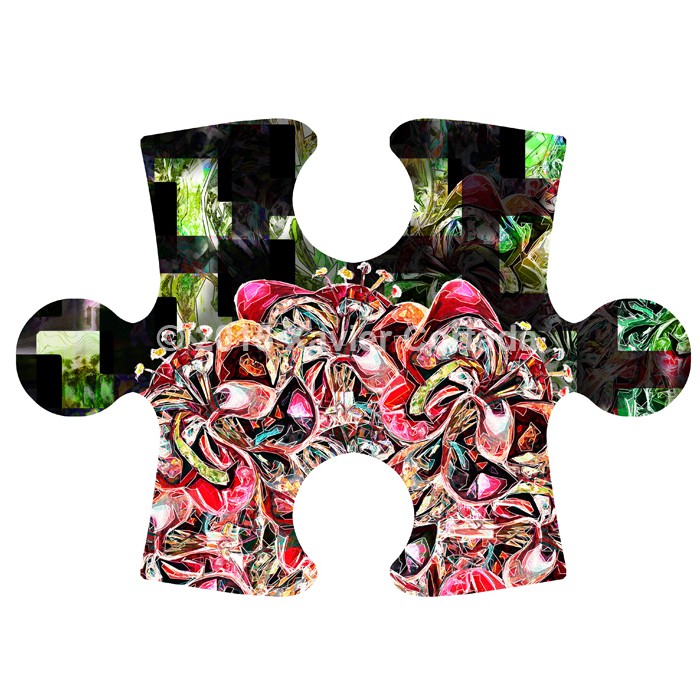 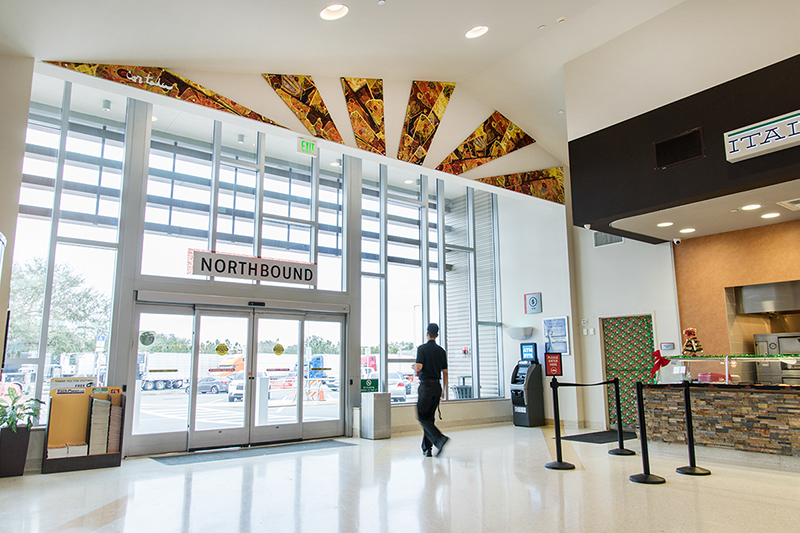 PUBLIC ART: At the Florida Turnpike Turkey Lake Plaza (near Orlando), Cortada depicted Florida’s sunshine and the water-bound diatoms. “Conceptually,” Cortada stated, “I wanted the installation to track a day in the life across the Sunshine State.” Courtesy by Xavier Cortada 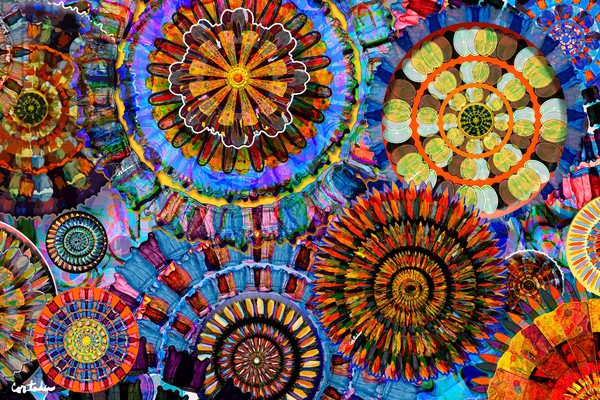 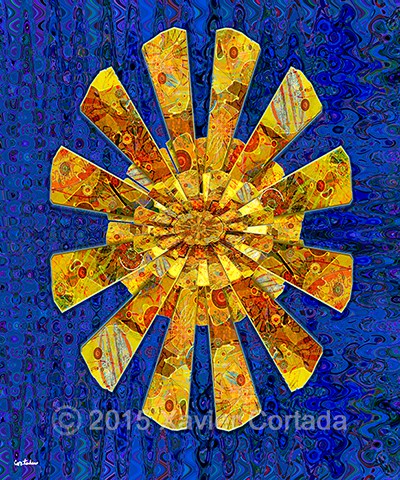 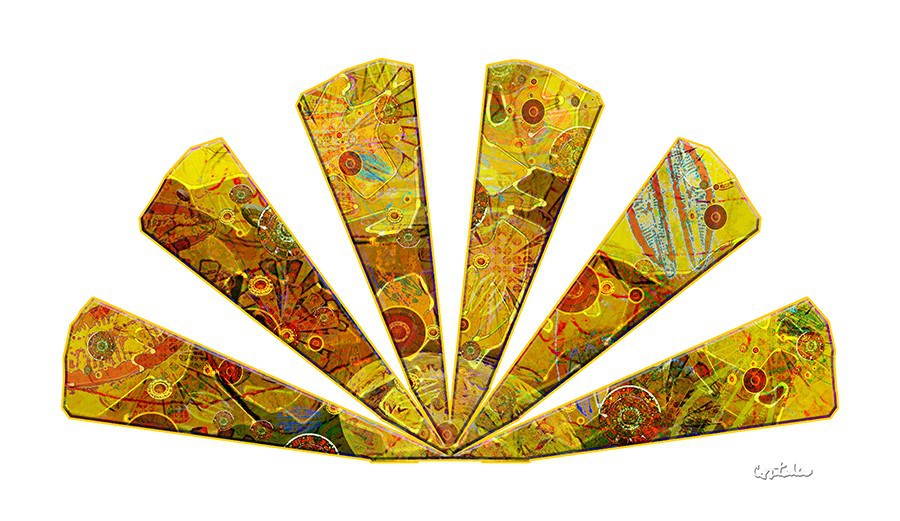 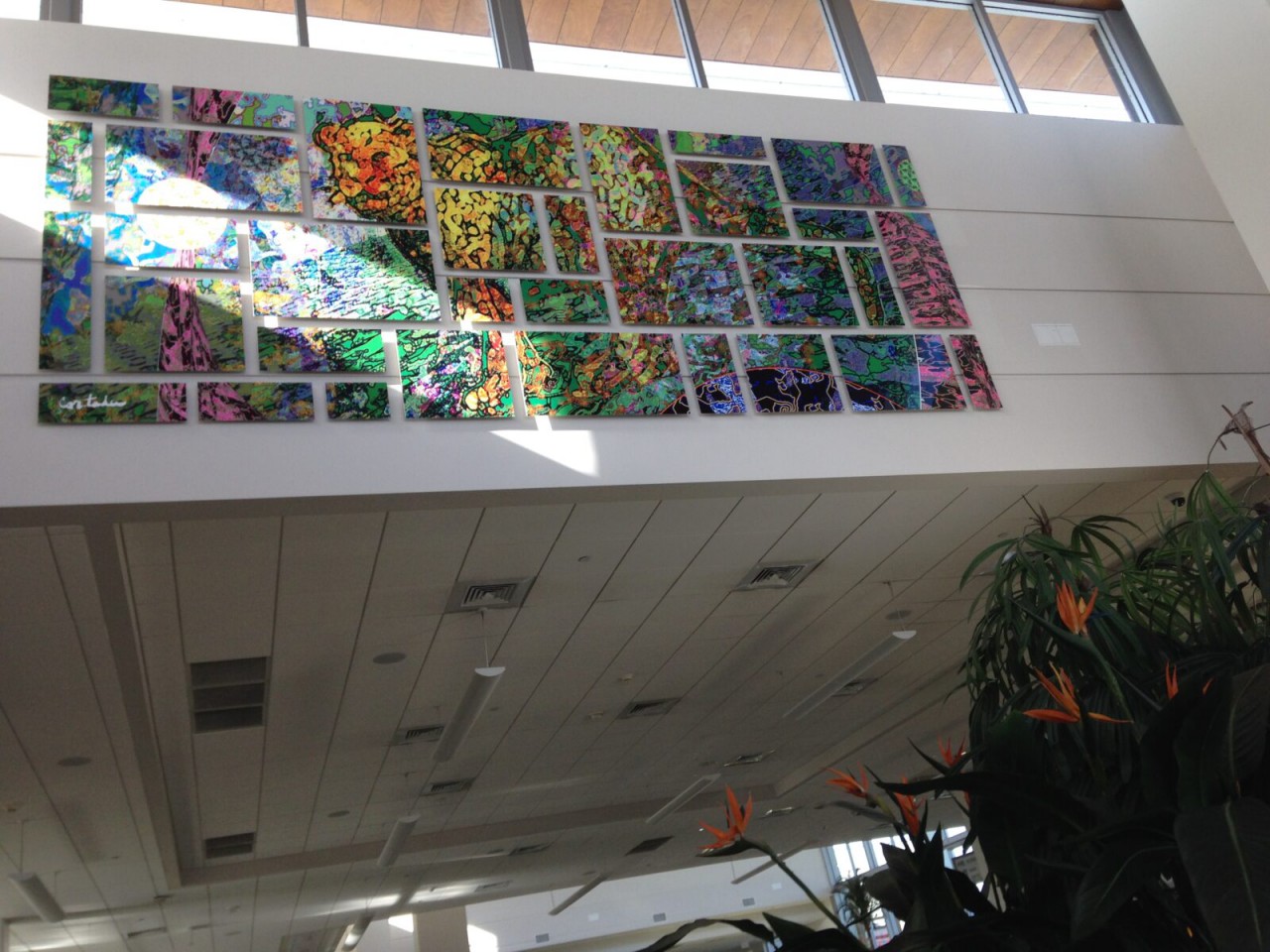 PUBLIC ART: Florida Turnpike travelers entering Ft. Drum Plaza are greeted by a 20’ mural of a Florida Panther. Inside the Plaza, 12 other endangered animals are depicted, Courtesy by Xavier Cortada 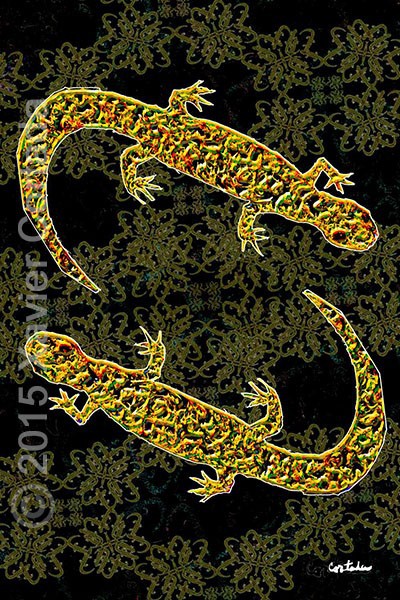 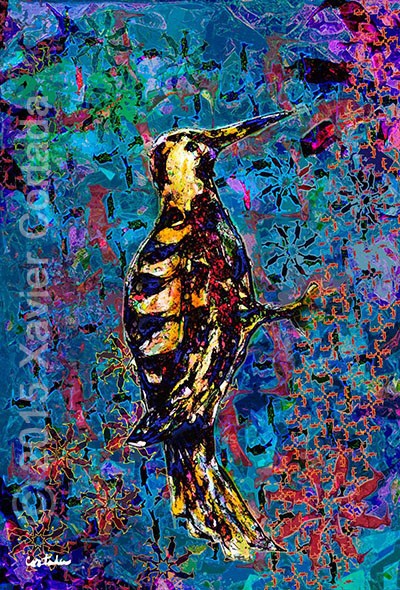 For more information about the project and how you could participate in, you could visit Xavier Cortada's website.

Defining generations: Where Millennials end and Ge...
Albena - A Piece of Paradise on the Black Sea Coas...