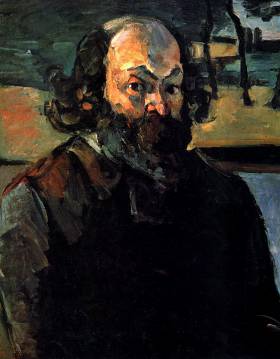 Paul Cézanne (born January 19, 1839, Aix-en-Provence, France—died October 22, 1906, Aix-en-Provence) was one of the most influential French artists of the Post-Impressionist era. His ideas and works were pivotal in the development of the visual aesthetics of Modernist and Avant-Garde painters of the 20th century. He laid the foundations for many artistic movements, most notably Cubism. Artists like Matisse and Picasso claimed that he "is the father of us all." However, his art was often misunderstood and discredited by the public.

Although he grew as an artist out of the Impressionist tradition, eventually, he advanced it to a new, radically opposed, and revolutionary form of expression. Cézanne challenged the conventional values of painting in the 19th century and proposed even bolder forms, with often repetitive, exploratory brushstrokes. Frequently, he used planes of simple, raw colors and small brushstrokes to form complex figures and fields. The picture integrity was at the highest priority regardless of the subject matter. He is still considered one of the most important figures in the world of art.

Enjoy a gallery with some of his pictures! 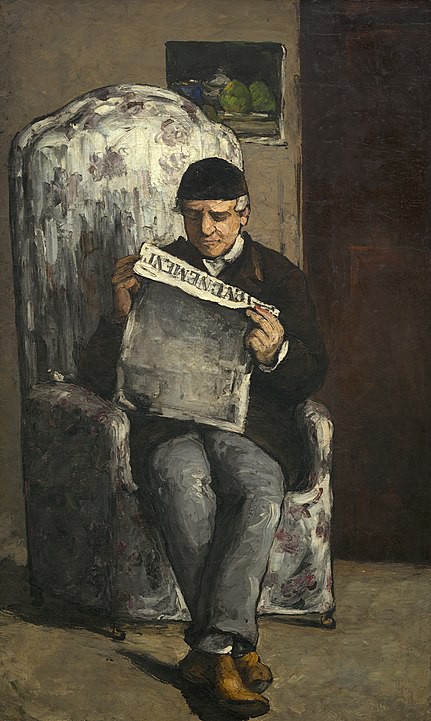 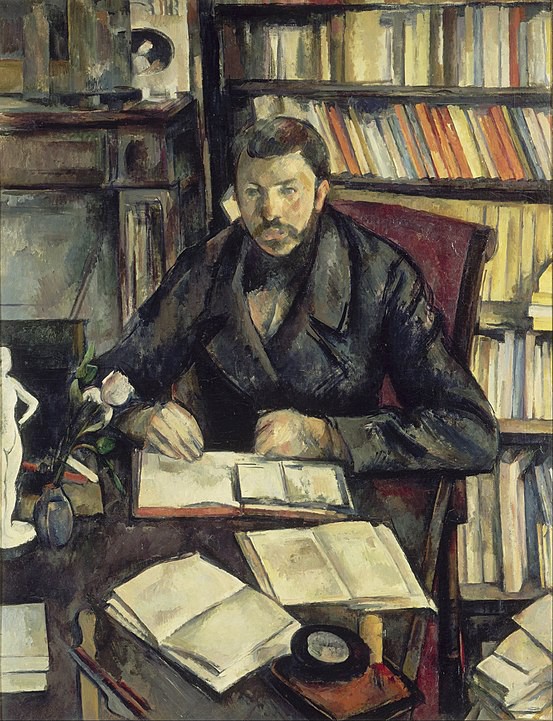 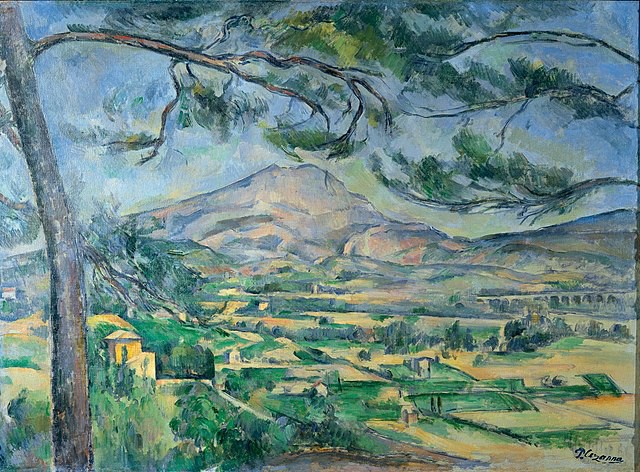 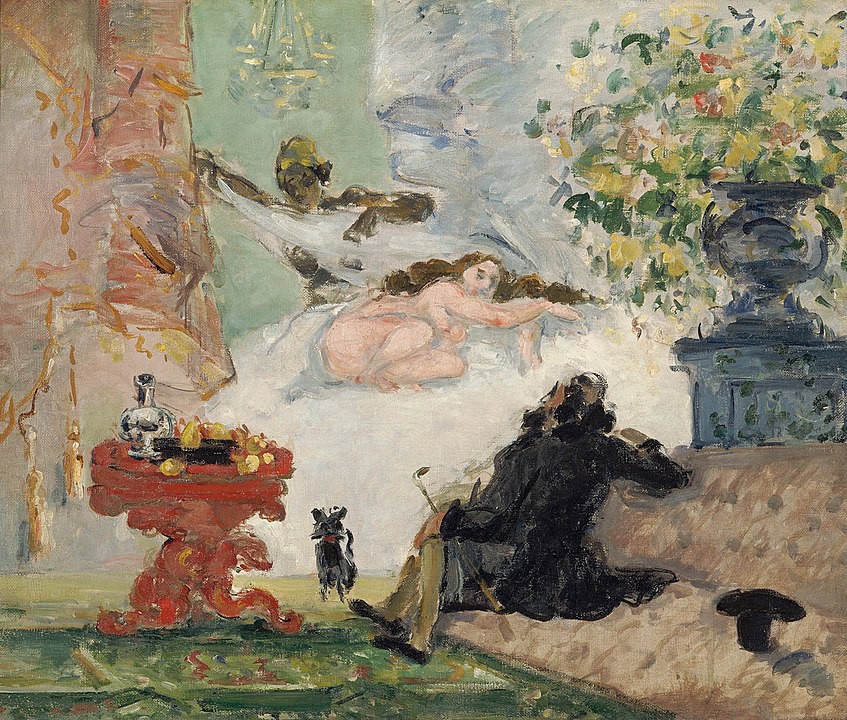 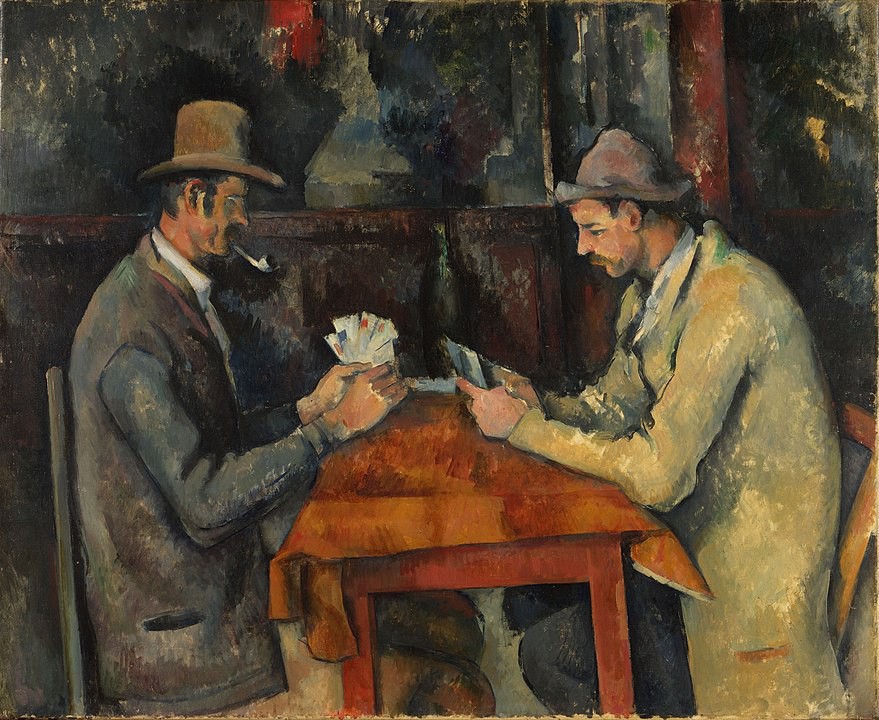 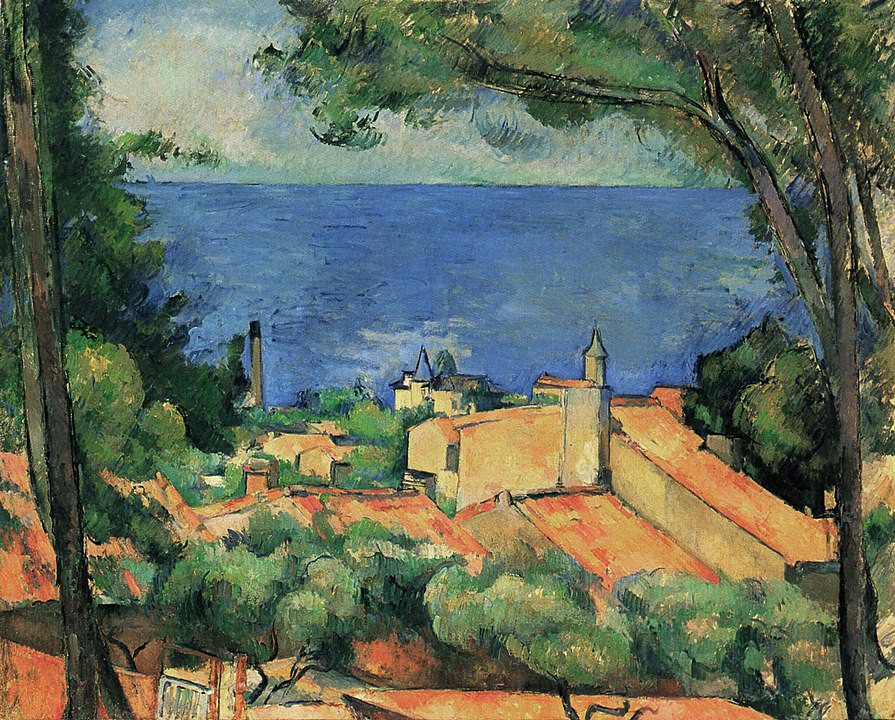 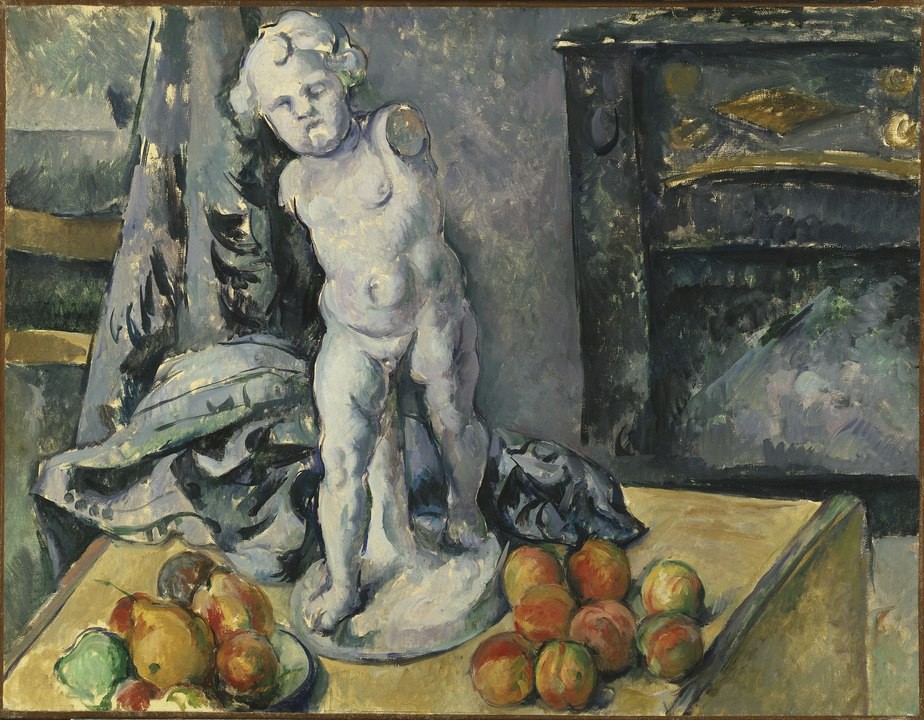 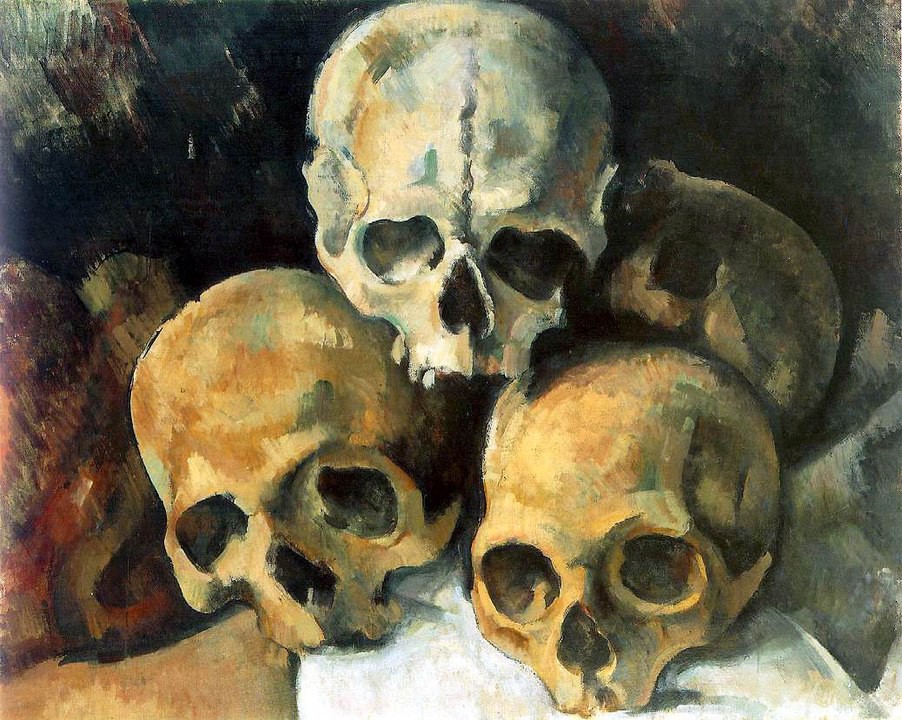 Pyramid of Skulls, c. 1901, The dramatic resignation to death informs several still life paintings Cézanne made in his final period between 1898 and 1905 which take the skulls as their subject. Today the skulls themselves remain in Cézanne's studio in a suburb of Aix-en-Provence. 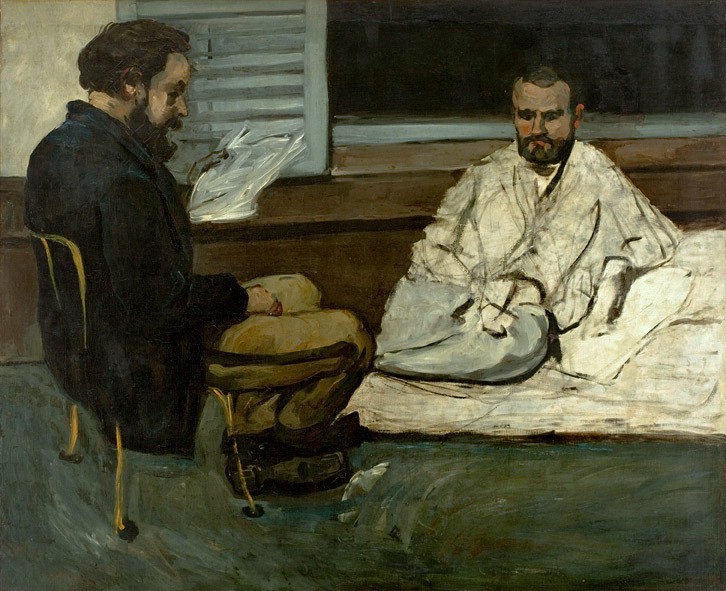 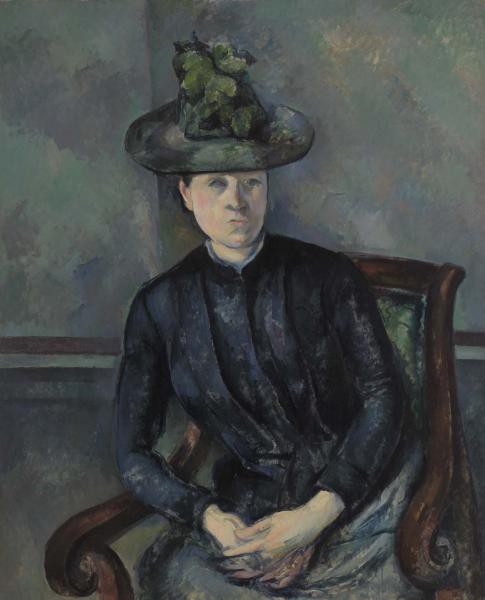