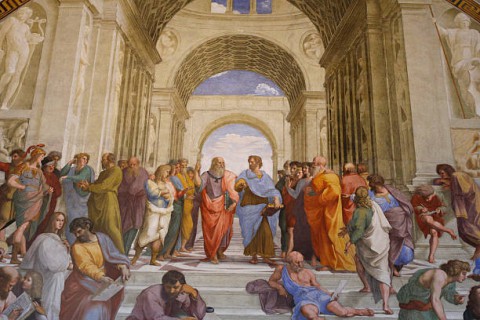 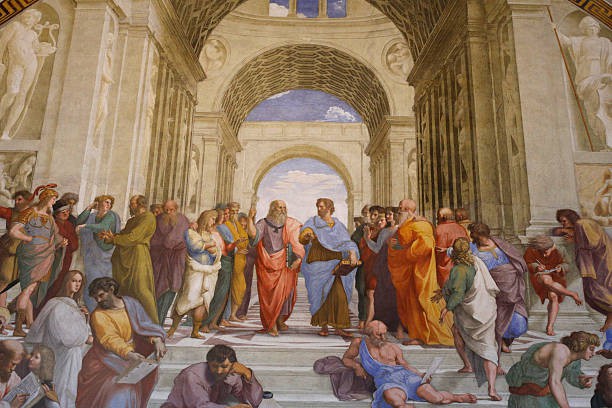 Credit: The School of Athens. Detail of a mural by Raphael painted for Pope Julius II - In the center Plato (Leonardo da Vinci) discourses with Aristotle. 1509. Raphael; Gettyimages

2. "Most powerful is he who has himself in his own power."
— Seneca

3. "The unexamined life is not worth living."
— Socrates

4. "The life of money-making is one undertaken under compulsion, and wealth is evidently not the good we are seeking; for it is merely useful and for the sake of something else."
— Aristotle
Continue reading
32310 Hits
0 Comments
Tags:
Thoughts to reflect on Philosophy Ancient Greece Ancient Rome Wisdom
Tweet
pinterest 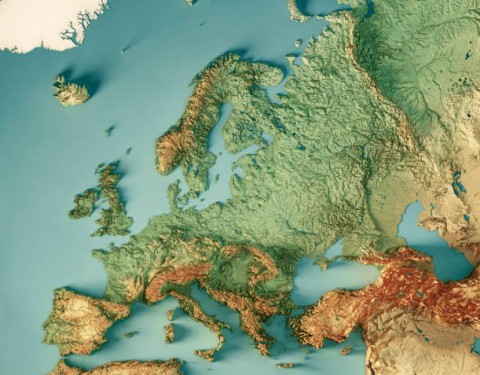 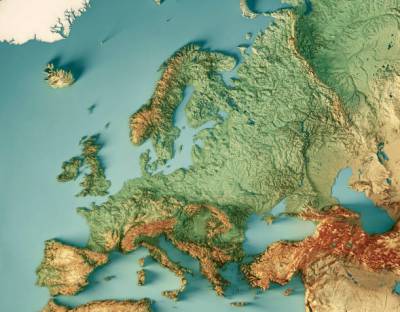 What are the origins of the name Europe?

Often, we do not ask ourselves for the origins of words that we use on a daily basis. That is especially valid, for the most common ones like the names of days, months, and countries? That applies to the same degree when speaking about the continents although they are only seven. Today, we are going to take a look at a name we all have heard – Europe.

We find it recorded first in a Homeric hymn to Apollo from 522 B.C.E. or earlier. It says: "Telphusa, here I am minded to make a glorious temple, an oracle for men, and hither they will always bring perfect hecatombs, both those who live in rich Peloponnesus and those of Europe and all the wave-washed isles, coming to seek oracles."

But what are the etymological roots of the word? It is widely considered that, as above-mentioned, Europe derives from the Ancient Greek language. It consists of two morphemes: urys "wide" + ops "face," or "eye", literally "broad face," or "wide-gazing" as a suitable description of Europe's mainland and broad shoreline as seen from the shipboard perspective of the maritime Greeks. 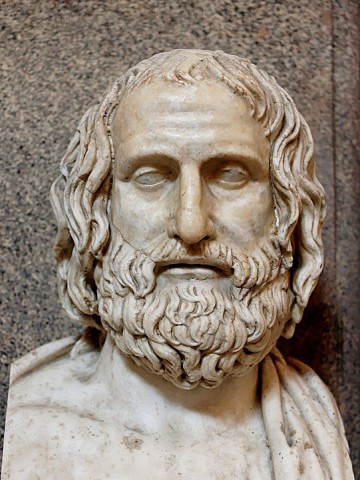 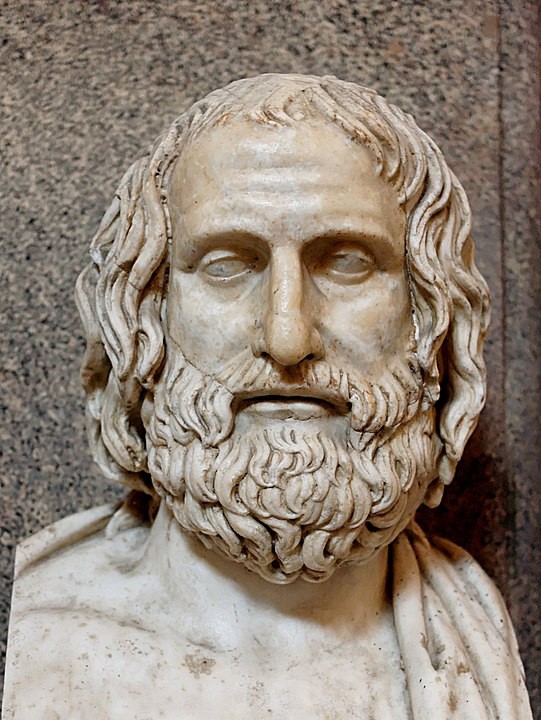 "Human misery must somewhere have a stop; there is no wind that always blows a storm; great good fortune comes to failure in the end. All is change; all yields its place and goes; to persevere, trusting in what hopes he has, is courage in a man. The coward despairs." 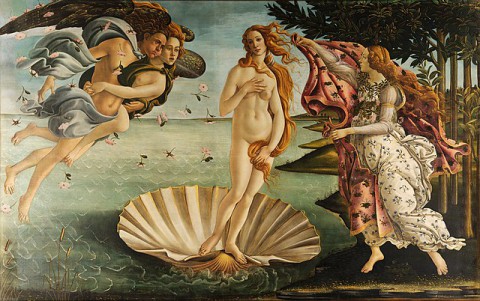 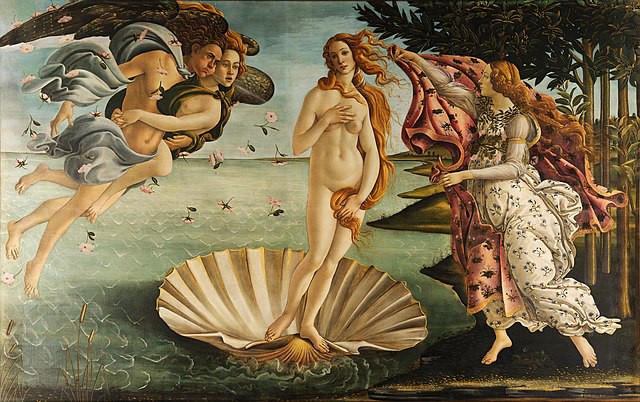