"The most important film director alive" 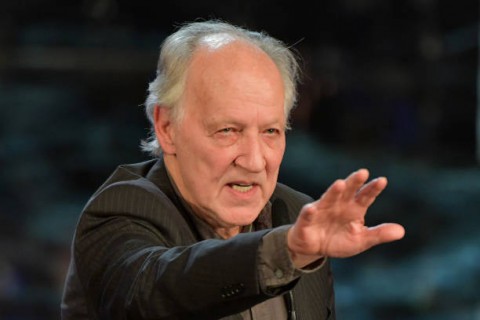 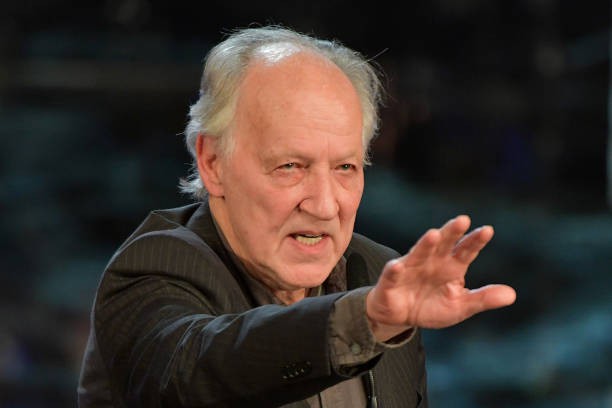 The visual poet of Nature

Werner Herzog (born 5 September 1942) is a German film director, screenwriter, actor, writer, poet, and opera director. Herzog is considered part of the New German Cinema. His feature films often focus attention on ambitious protagonists with impossible dreams, people with unique talents in marginal and obscure fields, or individuals who are in conflict with nature or society. His later work is mostly centered on documentaries where he describes the profound and magical relation between science, nature, culture, and the individual. These are not regular films about natural phenomena but brave and genuine journeys into subjectivity and the human role in natural processes. Herzog obtained world fame with his exceptional perspective on both mainstream and alternative topics, and his decisive manner of work. 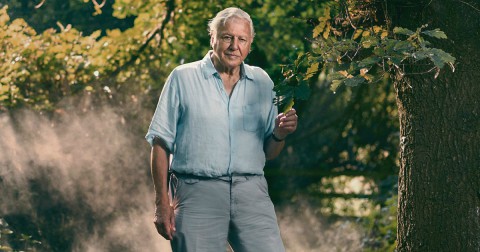 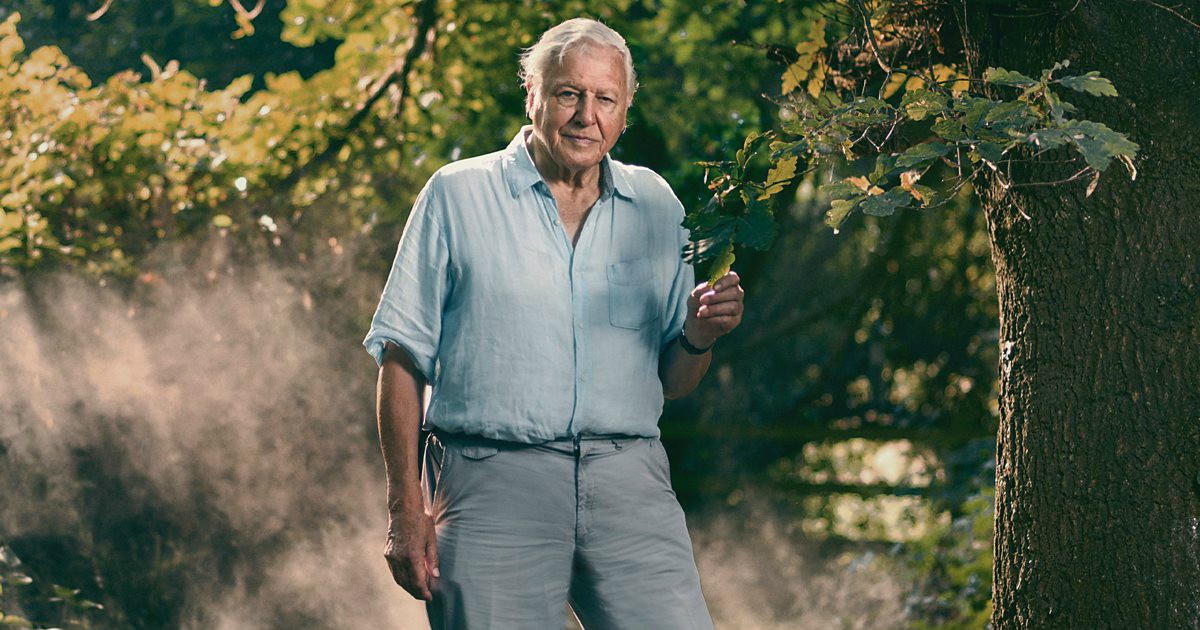 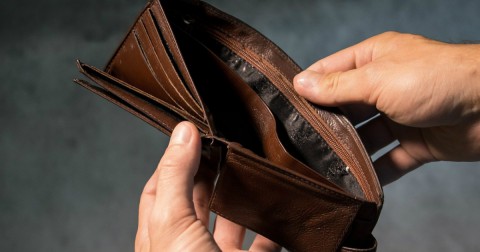 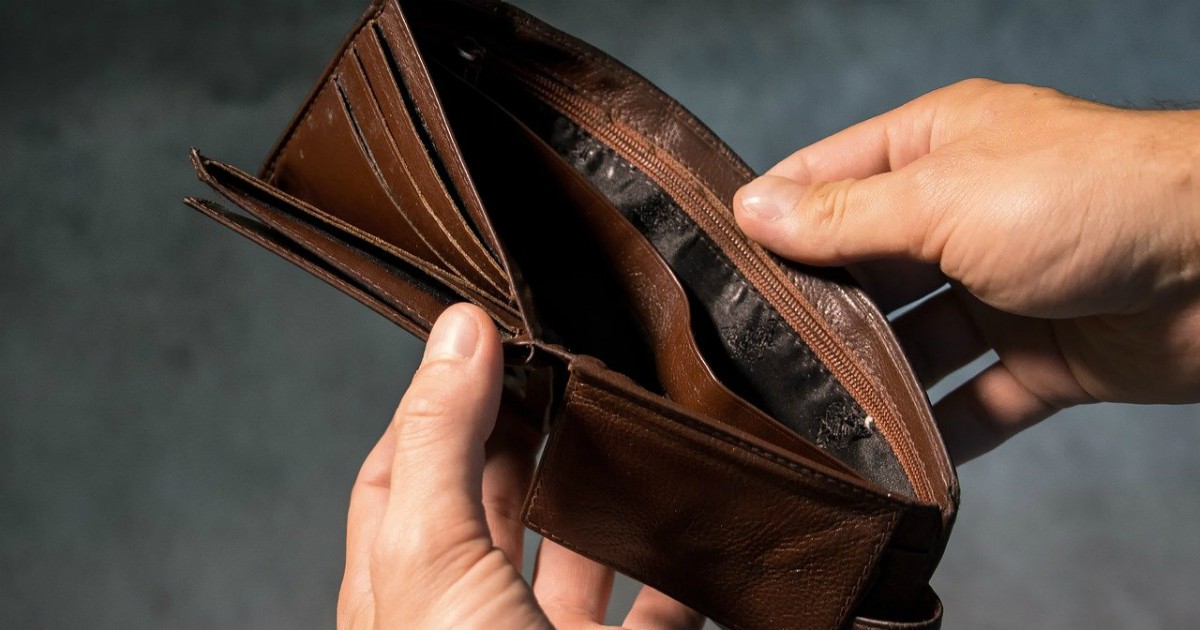