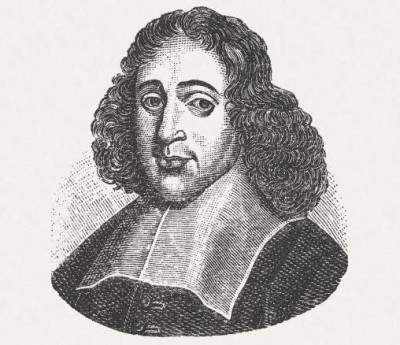 1. "Hatred is increased by being reciprocated, and can on the other hand be destroyed by love."

3. "The highest good is knowledge of the union existing between the mind and the whole of nature." 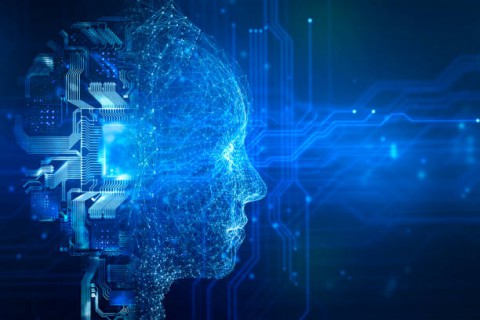 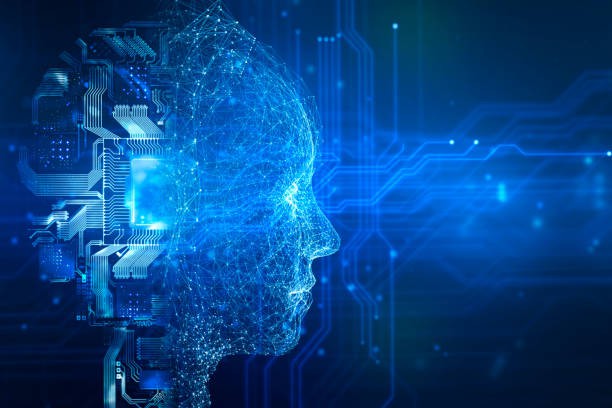 Does the Lamda Language AI system have feelings?

Two days ago Blake Lemoine, an engineer at Google, claimed that Lamda - one of the company's Language AI software – is sentient and has feelings. To prove his view, he posted a chat with it. The conversation is titled "Is Lamda sentient? - an interview". In there, Lemoine and one collaborator of him, ask the software various questions about itself, the world, the nature of its "consciousness" and more. Lemoine says that he genuinely believes that Lamba has feelings and should be treated like a real person and that he hopes that more people will see it as he does.

Although such an opportunity is indefinitely captivating, Brian Gabriel a spokesman of Google wrote in a statement provided to the BBC that Mr. Lemoine "was told that there was no evidence that Lamda was sentient (and lots of evidence against it)". 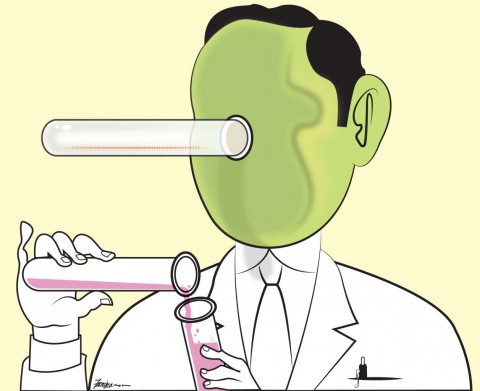 The Chivalry of Scientific Research

Scientific research exists as long as science does. For centuries people around the world were making an effort to help us better understand everything that is happening around us and to ensure the progress of humanity. Unfortunately, not always the goals are as pure and noble. Greed or thirst for fame leads to lower research standards or misleading results. This is the reason Research Integrity has become one of the most important topics in the scientific world.