The genius of Arthur Rimbaud or the youngest Poète maudit 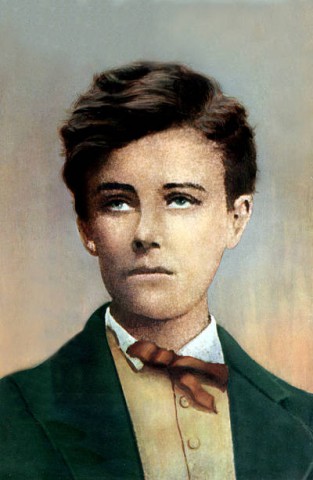 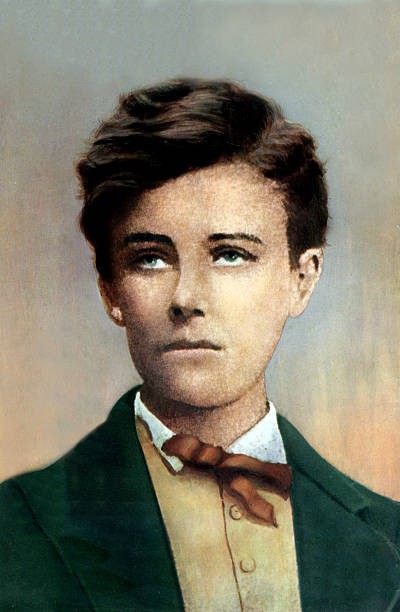 Jean Nicolas Arthur Rimbaud (1854 – 1891) was a French poet famous for his premature talent and turbulent impulsive life. His poetry is considered one of the greatest influences on Modern literature and arts. Often, the poems of Rimbaud were treating provocative, transgressive, and surreal themes. His poetry in prose, "stream of consciousness"-like, intensive style was ahead of his time. Although he has been involved in the Symbolist movement, Rimbaud is frequently seen as a forerunner of Surrealism and 20th-century free verse poetry, especially for his A Season in Hell.