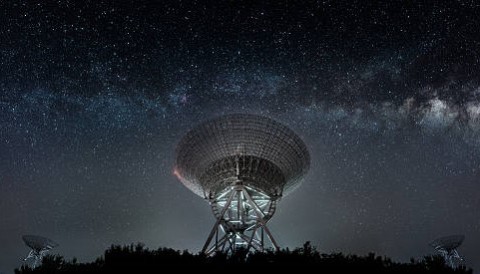 The object, first discovered in 2019, emits frequent and repetitive bursts of radio waves

Astronomers using the U.S. National Science Foundation's Karl G. Jansky Very Large Array, or VLA, as well as other powerful telescopes have found the second known highly active, repeating fast radio burst, or FRB, raising more questions about the nature of these little-understood objects and the role they play in intergalactic space.

"These characteristics make this look a lot like the very first FRB whose position was determined -- also by the VLA -- back in 2016," said Casey Law, one of the authors of the paper. "Now we have two, and that brings up some important questions."