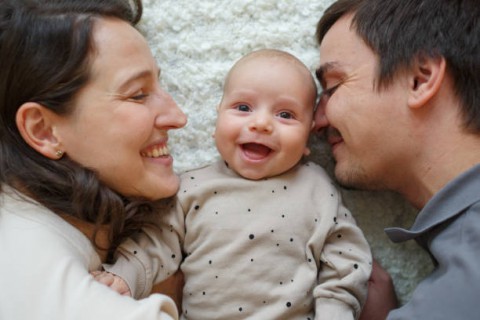 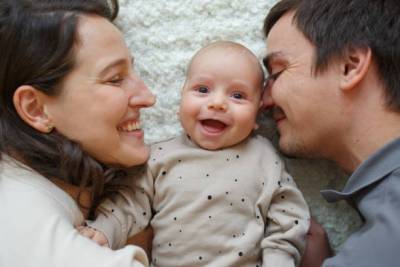 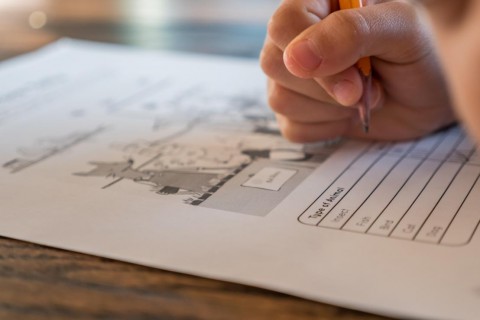 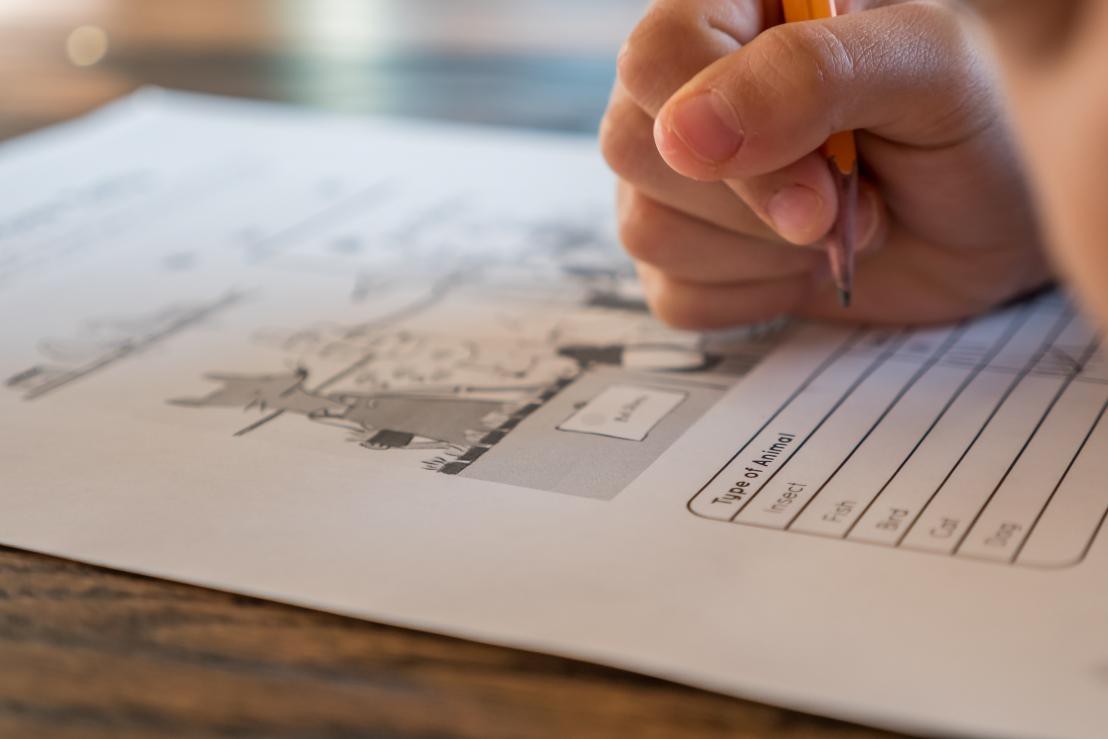 In one experiment, people who spoke more than one language or dialect demonstrated greater executive control abilities - which include inhibition, working memory and cognitive flexibility - than monolinguals. Image credit - Jessica Lewis/Unsplash

Speaking more than one language could enhance mental abilities

Bilingual people can effortlessly switch between languages during everyday interactions. But beyond its usefulness in communication, being bilingual could affect how the brain works and enhance certain abilities. Studies into this could inform techniques for learning languages and other skills.

More than half of people in Europe speak more than one language while the same is true worldwide.

Switching between languages can be thought of as a form of mental exercise where attention is focussed on the relevant language while intrusions from the second language are suppressed. 'There is a lot of research that shows that when bilinguals speak in one of their languages, the other language is still active,' said Dr. Kyriakos Antoniou, a psycholinguist at the University of Cyprus.