Questions No One Knows the Answers to 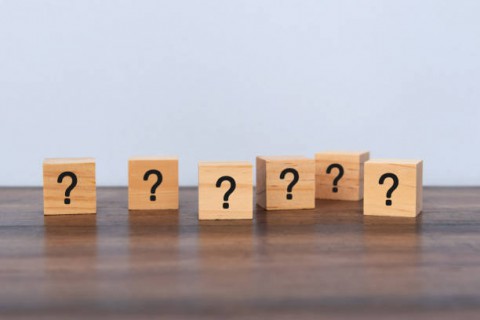 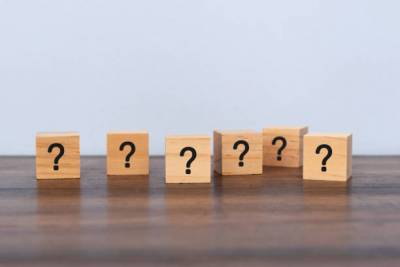 We presume generally presume that all questions have their answers. If you can't find an answer, well, you should try harder and really dive into the topic you are searching in. At least, that is the popular belief spread among the academies and universities around the world. Otherwise, why should we even try to pose questions? Nevertheless, there are tons of questions that no one can answer and we face them every day. However, there is another way to look at this paradoxical situation. Maybe it is not necessary that each question has only one right answer. 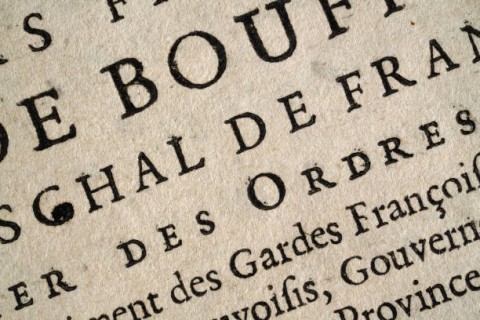 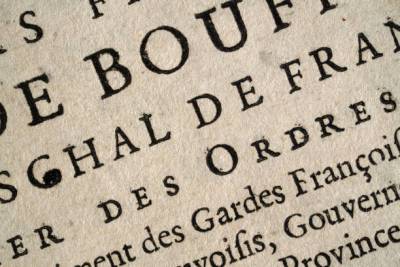