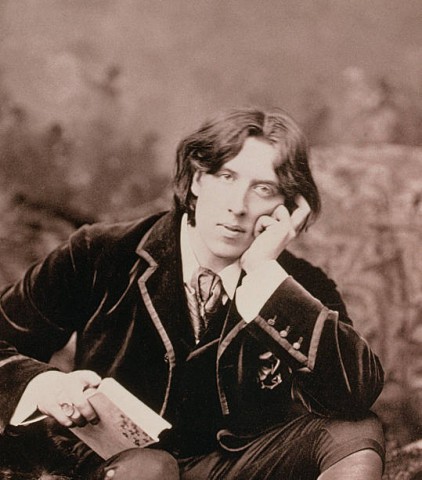 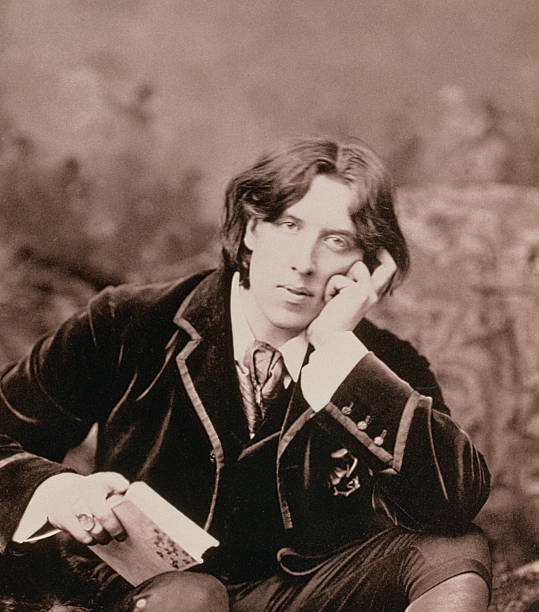 "Life is one fool thing after another whereas love is two fool things after each other." 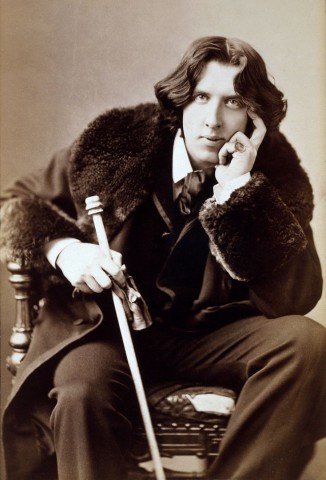 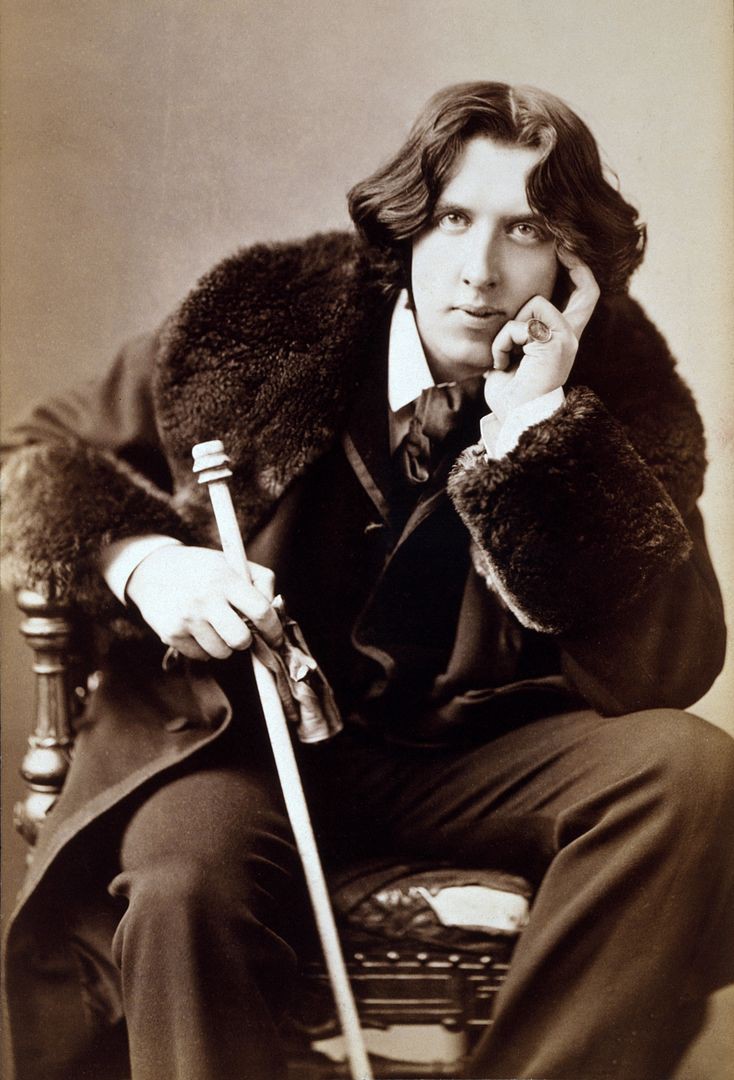