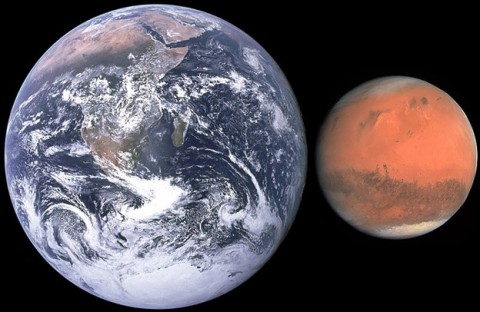 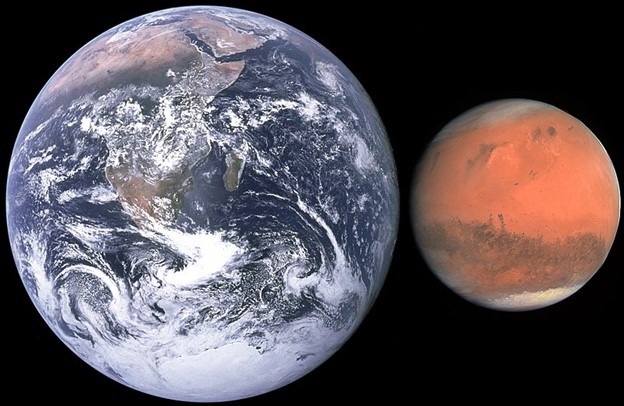 Mars' mass may explain its lack of water

U.S. National Science Foundation-funded researchers at Washington University in St. Louis have formed a hypothesis about the absence of liquid water on the surface of Mars. The team's findings, published in Proceedings of the National Academy of Sciences, suggest that Mars doesn't have enough mass to retain large amounts of water.