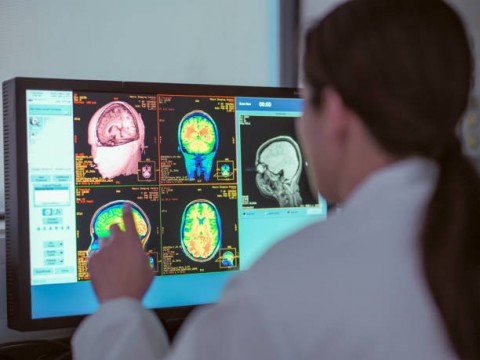 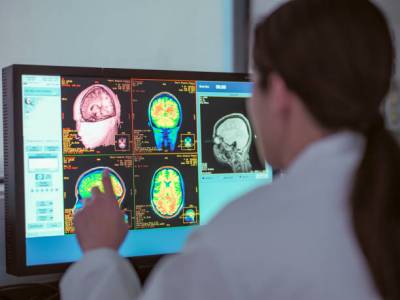 A study in Science Advances has revealed correlations among socioeconomics, genetics, environmental factors, and brain structure. Socioeconomic status is typically defined by characteristics such as an individual's income, education, and occupation, and is related to the quality of life and physical and mental health.

The findings provide a greater understanding of how socioeconomic, environmental, and genetic factors interact to influence human brain development and structure. The endeavor was funded by a grant from the U.S. National Science Foundation.

An international team, including researchers at Penn State, analyzed a massive trove of data from the UK Biobank that contained the brain scans, genomic sequences, and socioeconomic information of nearly 24,000 participants. 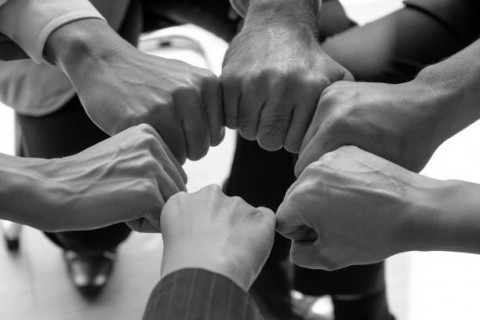 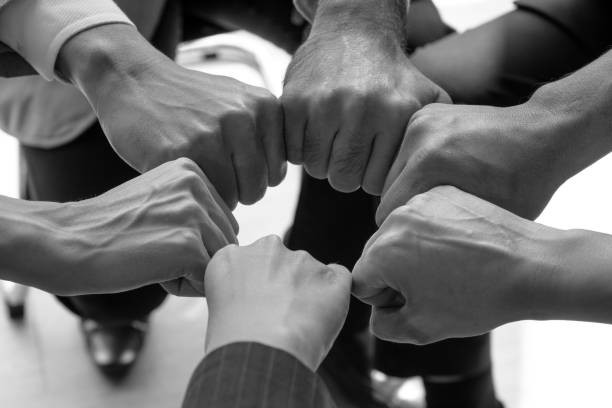 Sociology
1. Human nature is complex. Even if we do have inclinations toward violence, we also have an inclination to empathy, cooperation, to self-control.
- Steven Pinker

2. The function of sociology, as of every science, is to reveal that which is hidden.
- Pierre Bourdieu

3. There are no passengers on the spaceship Earth. We are all crew.
- Marshall McLuhan

4. The word 'right' should be excluded from political language, as the word 'cause' from the language of philosophy.
- Auguste Comte
Continue reading
22003 Hits
0 Comments
Tags:
Sociology Thought to reflect on Thinkers
Tweet
pinterest 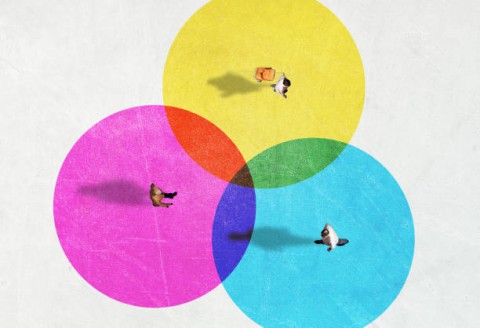 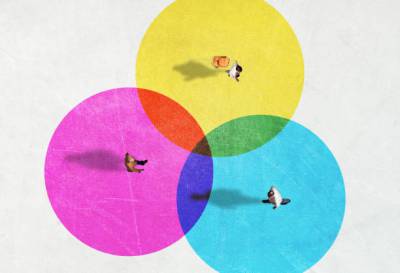 Excerpts from The Sociology of Secrecy and of Secret Societies (1906)

"Since one never can absolutely know another, as this would mean knowledge of every particular thought and feeling; since we must rather form a conception of a personal unity out of the fragments of another person in which alone he is accessible to us, the unity so formed necessarily depends upon that portion of the Other which our standpoint toward him permits us to see." 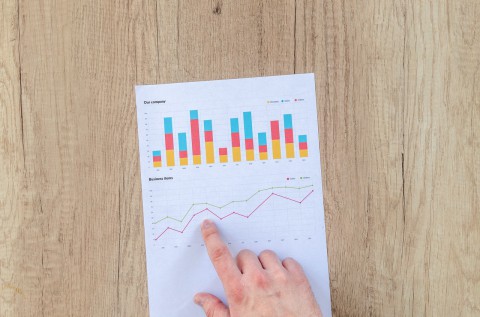 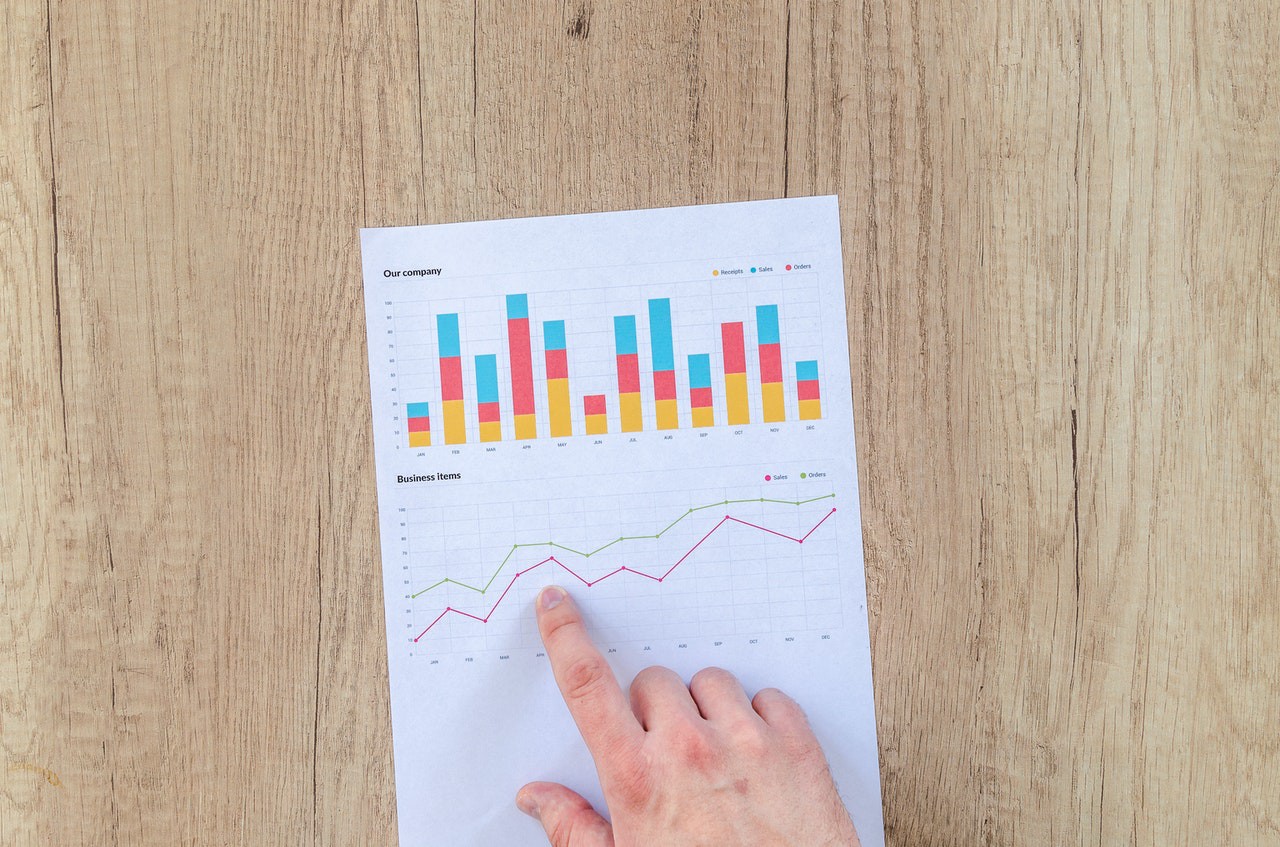