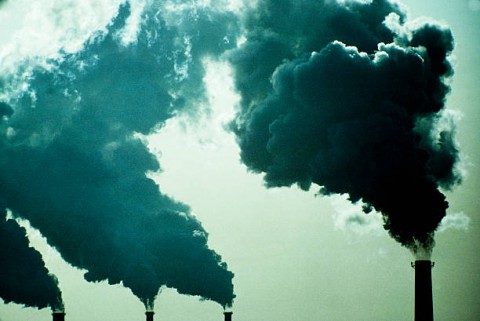 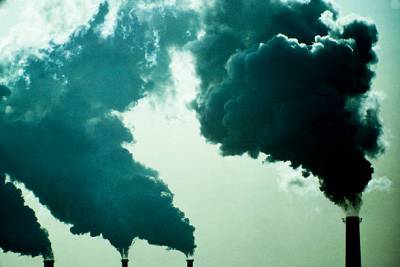 On 16 February 1997, the Kyoto Protocol to the United Nations Framework Convention on Climate Change, an international treaty, was adopted. It was named after the Japanese city in which it was signed. The treaty aimed to reduce the increasing level of gas emissions, which are responsible for global warming. The Kyoto protocol is in effect since 2005. It called for reducing the levels of six greenhouse gases in the European Union plus 41 other countries. The goal was to decrease the emissions to 5.2 percent below 1990 levels during the period 2008-12. It was widely regarded as the most significant environmental treaty ever negotiated, though some critics questioned its effectiveness.

The Kyoto Protocol was later extended until 2020. At the 17th and 19th Conference of the Parties, held respectively in Durban, South Africa, 2011 and Doha, Qatar, 2012 the delegates agreed that the protocol should be replaced by a new comprehensive, legally binding climate treaty by 2015. The new treaty would require the limitation and reduction of carbon dioxide and other greenhouse gases by the gas-producing countries. It was planned for implementation in 2020 when it should fully replace the Kyoto Protocol.