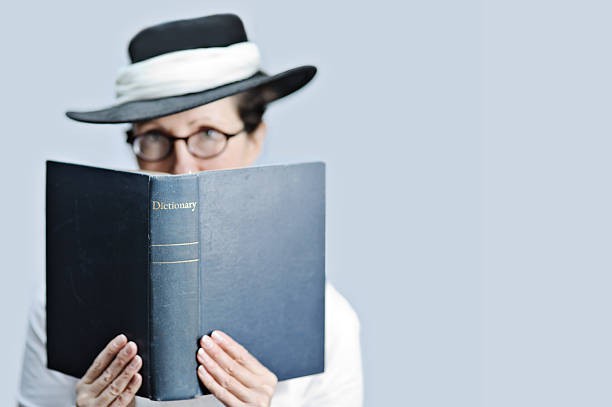 What do you imagine when you hear the word science? Isn't it people with white uniforms, peering into microscopes, surrounded by complicated machines and computers, checking statistics, and conducting complex experiments. Truly, that's part of its modern usage. But what does the word science actually mean, where does it come from? Maybe, some additional connotations could shed some light on the hidden processes that stand behind the visible action. As one could expect, this word has a long story that lays beneath it. Let's follow its history and see if there is something that we miss from first sight.

The history of the word science could be traced back to Proto-Indo-European root skei-, which means "to cut, split" and is the source of the Greek skhizein "to split, rend, cleave," Gothic skaidan, and Old English sceadan "to divide, separate". From there it came into the Latin words scindere "to cut, divide," scire "to know," most probably with the original meaning "to separate one thing from another, to distinguish." The present participle of scire is sciens "intelligent, skilled," from which derives scientia "to separate one thing from another, to distinguish." Around 12th century in old French the word science meant "knowledge, learning, application; corpus of human knowledge" and it was later used in English with the sense of "what is known, knowledge (of something) acquired by study; information".

It is interesting that the modern usage of science as the "body of regular or methodical observations or propositions concerning a particular subject or speculation" was previously called philosophy. Although nowadays, philosophy is usually not taken seriously as a scientific discipline. However, this fact along with the idea that science is the corpus of human knowledge has something important to say. Today, we witness the development of a great variety of different branches of science. They are so many that we could spend the day just listing them. On the one hand, that is considered progress. On the other, all these distinctive disciplines have lost their connection to the common roots of science – the collective human knowledge. Of course, that situation is understandable because no one could encompass the totality of all scientific fields, especially in the 21st century. But why do we do all that? Why these incessant scientific endeavors? Is it only for the goal of achieving more, regardless of our happiness and well-being? Sure, sometimes it looks like that. And if science looks amoral and heartless, shouldn't we try and find a common ground with the whole body of human knowledge, with the old meaning of it, with philosophy, ethics, and aesthetics. After all, what is the point of the newest technological gadget if it ruins our psychological health or the fact that we could reach Mars if we can't tackle our problems on Planet Earth? Maybe science needs some new directions, and most probably they are right in front of us, we just need to set the focus on them.

On this date, 253 years ago
Is Europe entering a golden age of astronomy?