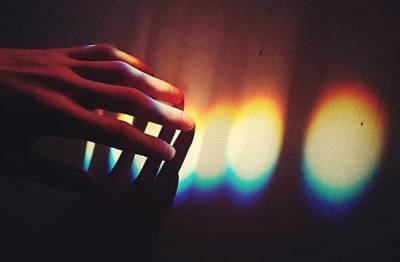 What does Synaesthesia mean?

Have you heard about the term synesthesia? If you haven't, the time has come. From a neuropsychological trait to a literary device, it has a wide range of meanings. Generally, synaesthesia indicates an interplay between the senses, when the information registered by one of the senses simultaneously affects one or more of the others. For example, it is the situation when you had a visual impression of sound or a tactile experience of an odor.

It is estimated that synaesthesia is a genetically linked trait that affects from 2 to 5 percent of the general population. Aside from synaesthetes, which are experiencing it involuntarily, many artists and poets have deliberately applied various practices to attain such psychological conditions. Thus they would achieve a certain creative outcome. However, we use such synaesthetic expressions in our everyday speech, such as "a cold eye," "a burning view," "a soft wind," "a hard voice," etc.

Etymology of the word Synaesthesia

Synaesthesia means "sensation in one part of the body produced by stimulus in another" (1881). It comes from the Greek prefix syn- "together" + aisthēsis "feeling" + abstract noun ending -ia. Also psychologically, of the senses (colors that seem to the perceiver to have an odor, etc.), from 1891.

Many artists and scientists have claimed to use synaesthesia as an imaginative tool for their work. The meaning in art is similar to the neurological one, but it is not perfectly overlapping. In fact, in the art world synesthesia is generally defined as the perception of at least two stimuli from different modalities as a single, united experience, at the same exact time. Here, we should make a slight distinction between those who are synesthetes such as Duke Ellington and Vincent Van Gogh, and such as Wassily Kandinsky or Isaac Newton who have intentionally provoked similar psychological conditions. Van Gogh took lessons on piano, which didn't last very long because of his claim that he is perfectly perceiving certain colors while playing tones from the keyboard, whereupon his teacher condemned him as insane. On the other hand, Kandinsky and Newton consciously conducted synesthetic experiments. The first was painting under the influence of Arnold Schönberg's compositions thus trying to represent their visual shapes and colors, while the latter tried to discover a scientific connection between color and sound.

Synaesthesia is not some new phenomenon in art and literature. It goes back to Ancient Greek authors such as Homer, Aeschylus, the Late Renaissance painter Giuseppe Arcimboldo, the Romantic poet Percy Bysshe Shelley, and Symbolists like Charles Baudelaire and Arthur Rimbaud. Below you can enjoy some examples of the Synaesthetic art through the ages.

A black, E white, I red, U green, O blue: vowels,
I shall tell, one day, of your mysterious origins:
A, black velvety jacket of brilliant flies
which buzz around cruel smells,

Gulfs of shadow; E, whiteness of vapours and of tents,
lances of proud glaciers, white kings, shivers of cow-parsley;
I, purples, spat blood, smile of beautiful lips
in anger or in the raptures of penitence;

U, waves, divine shudderings of viridian seas,
the peace of pastures dotted with animals, the peace of the furrows
which alchemy prints on broad studious foreheads;

O, sublime Trumpet full of strange piercing sounds,
silences crossed by [Worlds and by Angels]:
–O the Omega! the violet ray of [His] Eyes! 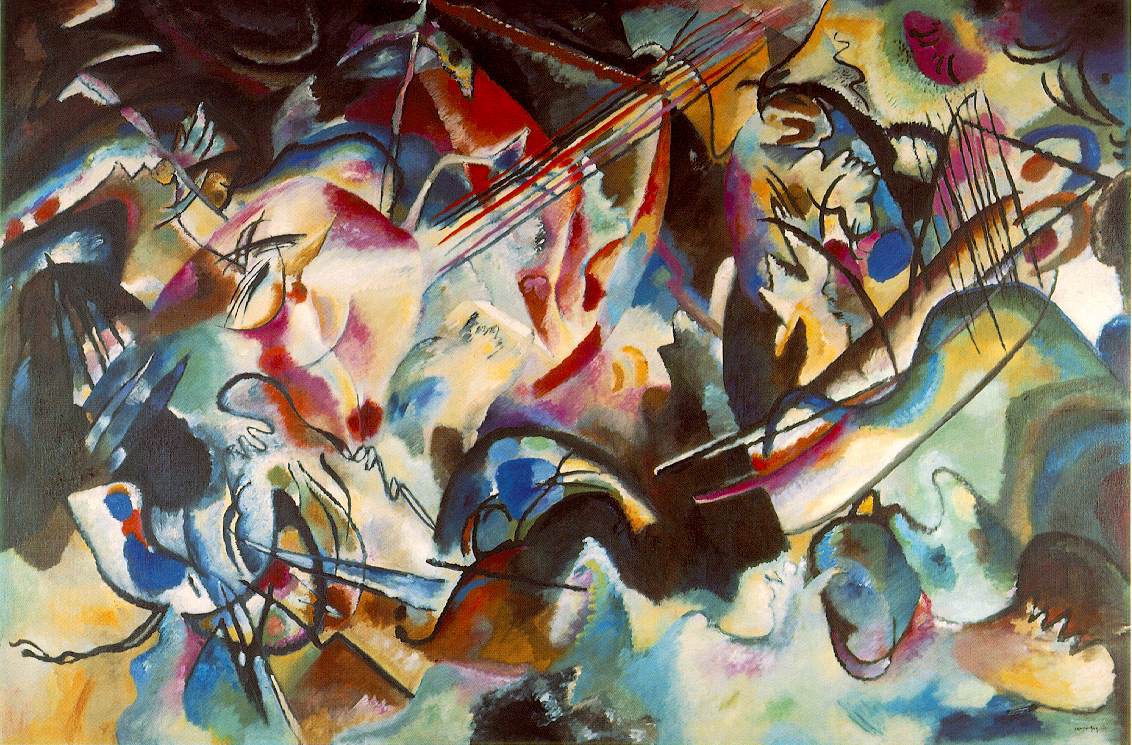 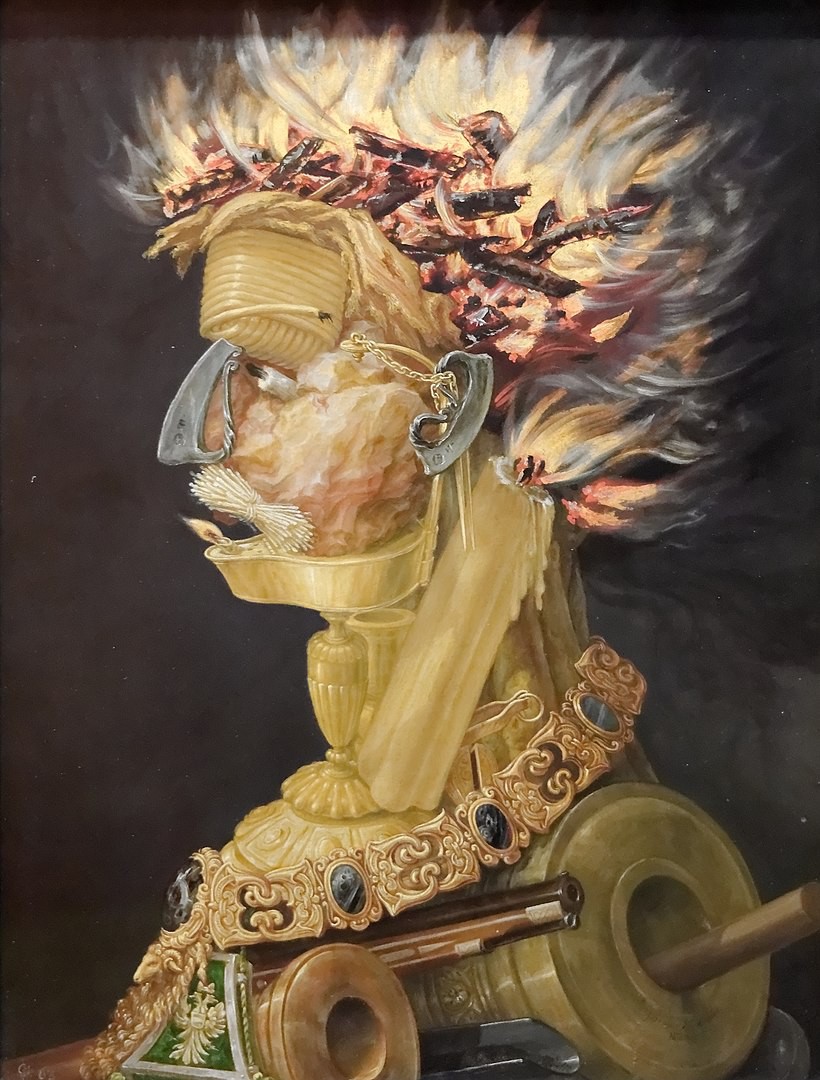 Science is Wisdom
Keeping one step ahead of earthquakes