The hidden troves of etymology: epistemology 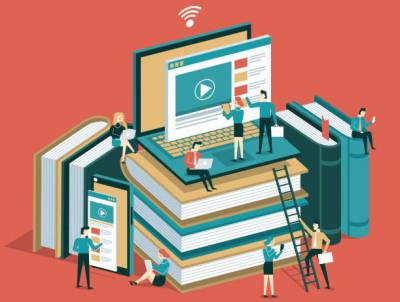 The games of words

Not long ago, we were searching for the origins of the English word understand. It is one of those words that everybody knows and almost no one questions. But the question is obvious - what does standing beneath or at a lower point have to do with comprehension? Well, we could tell, for example, that in standing below something you could perceive/observe its roots and thus meaning. Of course, many interpretations can fit here. Today, we will see one Ancient Greek word that has some to do with the opposite of under-standing, that is the term epistemology.

The term epistemology means "theory of knowledge" and is coined by one Scottish philosopher James F. Ferrier (1808-1864). He derived the word from the Greek episteme - "knowledge, acquaintance with (something), skill, experience". The funny part comes here. The latter comes from the Ionic Greek epistasthai with the meaning "know how to do, understand," literally "overstand," from epi "over, near" + histasthai "to stand".

As opposed to the Greek word "epistasthai", the literal meaning of "under-stand"  raises questions like which is actually the vantage point for a better comprehension of a given phenomenon or concept. Because if you look at something from above you can grasp the whole of it and see it in its totality but you will miss its base. On the other hand, if you focus on the lowest point, on the roots of something you will get the idea of its lineage, of its becoming like in etymological studies, for instance, however, you won't see the big picture. Well, most probably, if one would like to have a thorough image of some phenomena, then one should take both of these approaches in some kind of hermeneutic above-below circle.

What do you think? Feel free to share your ideas and suggestion about words and their etymologies.