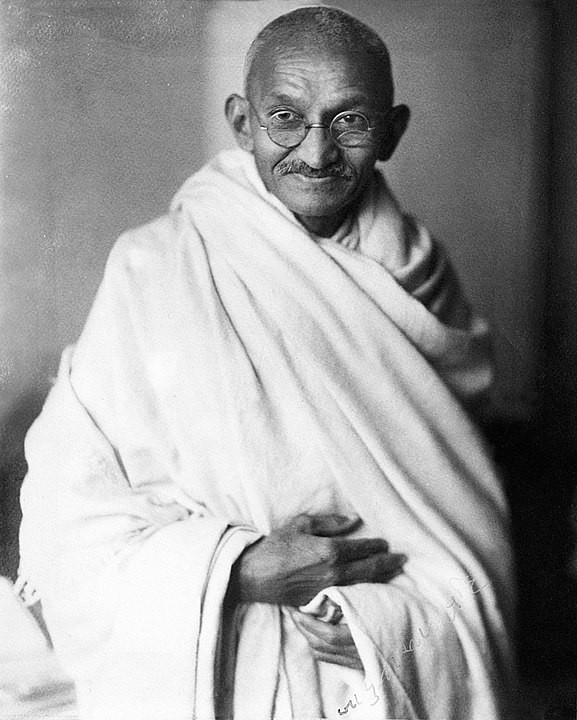 Naturally, the friend does not want the readers to know these things merely through the intellect but to know them through the heart so as to avoid them." 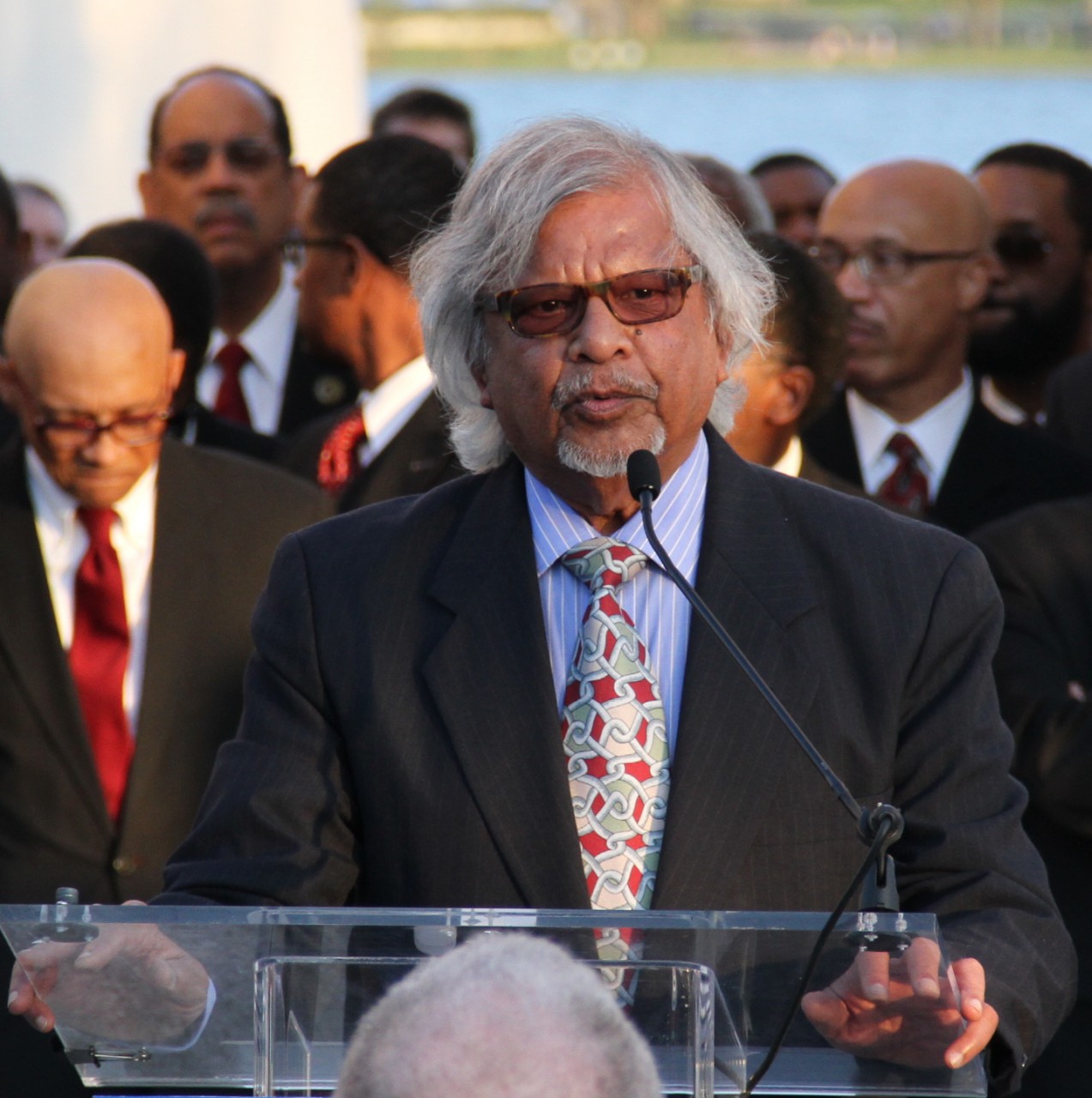 Credit: Arun Gandhi, who was personally given the list by his grandfather, Mohandas Gandhi, has described it as a list of "Seven Blunders of the World" that lead to violence.; Wikipedia under CC BY 2.0

The Seven Blunders of the World that lead to violence

An almost identical list was published six months earlier by Fredrick Lewis Donaldson – an English clergyman in a sermon at Westminster Abbey. Gandhi's list was most probably a citation or reference to it. However, the list became a very popular and powerful collection of thoughts. They inspired many civil rights activists, thinkers, writers, and politicians not only in India but all around the world. And that's not just a lucky chance. Almost a hundred years later, we should admit that the list has the same validity as before, and maybe even more. We witness the same social problems, the same political schemes, the same immorality behind the public masks of the authorities. Later on, Arun Gandhi (Mahatma's son) titled the list –The Seven Blunders of the World. At first glance, it looks like a minor change of words that doesn't matter at all. But it is a huge conceptual shift. These are not sins anymore, but just blunders, mistakes. This move is not an underestimation of the issues. It is a revelation that violence, social injustice, and personal suffering are not things that we can't overcome. Actually, we could change the situation. These are not some eternal, everlasting, insurmountable sins, but mistakes, seven blunders, which could be fixed by our mutual endeavors. And maybe someday these seven blunders won't bother our children anymore.

How do we know if an asteroid headed our way is da...
When Science meets Art: Quadrature