Thoughts to reflect on: How to generate more and clearer ideas 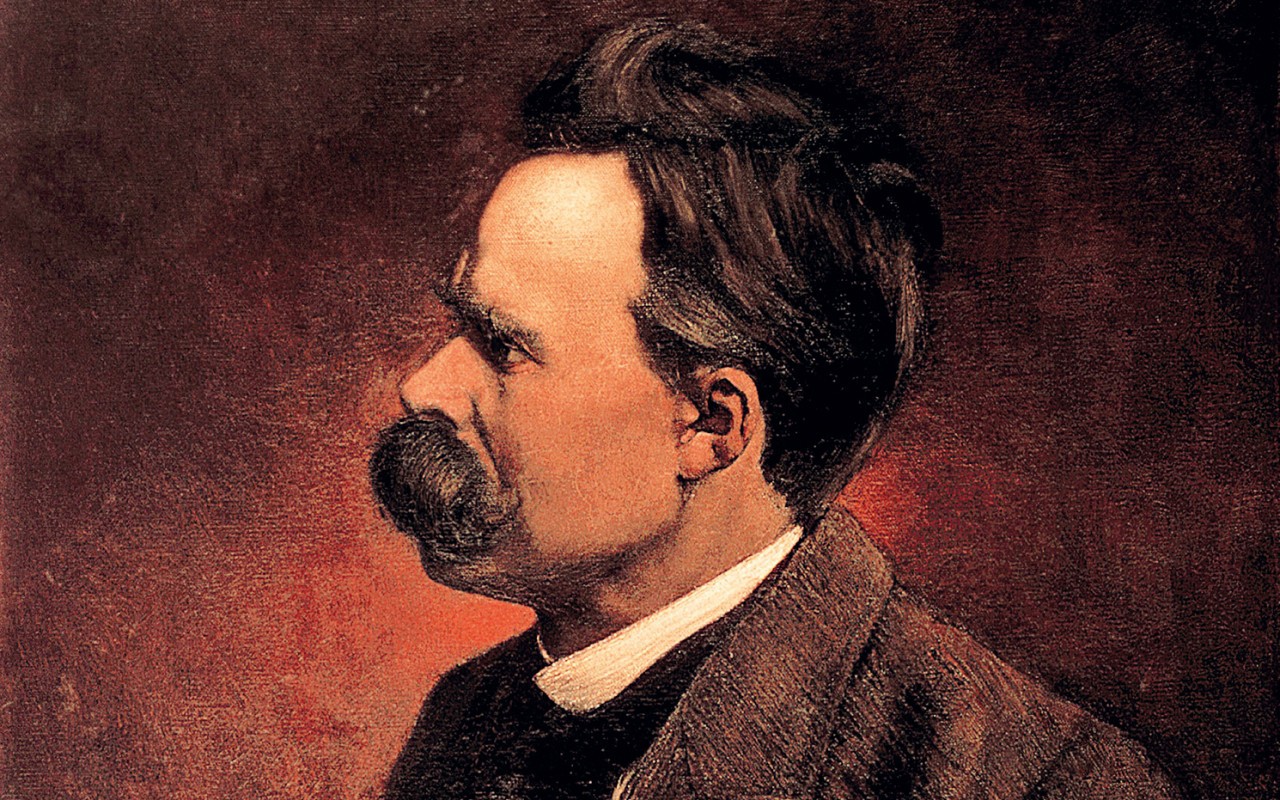 The recipe of the ancient philosophers

No matter how inventive a person is, there is always that situation when our mind reaches a dead-end problem. Most of the time it looks like there is no exit and we can't generate alternative ideas. In other words, we got stuck into our old and static understanding of a given issue. If you haven't got here you are most probably out of the problem-solving business. Of course, there are many tips and tricks that you could find on the internet and try to apply like watching videos or brainstorming with your colleagues. But sometimes it doesn't work. Well, there is nothing wrong with you. It's natural to find yourself in such a cul-de-sac. It's a problem as old as the human world and the resolution could be something as simple as a little walk by yourself or with some friends of yours.

In ancient Athens, there was a philosophical school named Lyceum. It was established by one of the most famous philosophers of all time – Aristotle. His method for discussion was called peripateticism. The word is derived from ancient Greekperipatetikos, which means - walking up and down. Aristotle held his discussions with his students and fellow philosophers while walking around the gardens of the Lyceum – a temple in ancient Athens dedicated to Appolo Lyceus ("Apollo the wolf-god"). The peripatetics found out that human thought flows better while one is walking. There is a mysterious connection between our consciousness and the world around us. The dynamics in one of these two environments affect the other. That's how intense emotions could change the way we perceive objective phenomena or the act of walking possess the possibility to activate our brain and respectively thoughts. It is actually a major tradition in western philosophy. As Friedrich Nietzsche writes in his Twilight of the Idols - "All truly great thoughts are conceived while walking."

So whenever you feel like there is no exit of such and such situation, instead of staying desperate at your home or office, just set off for a walk, or a ride with your bike and test this simple problem-solving technique. 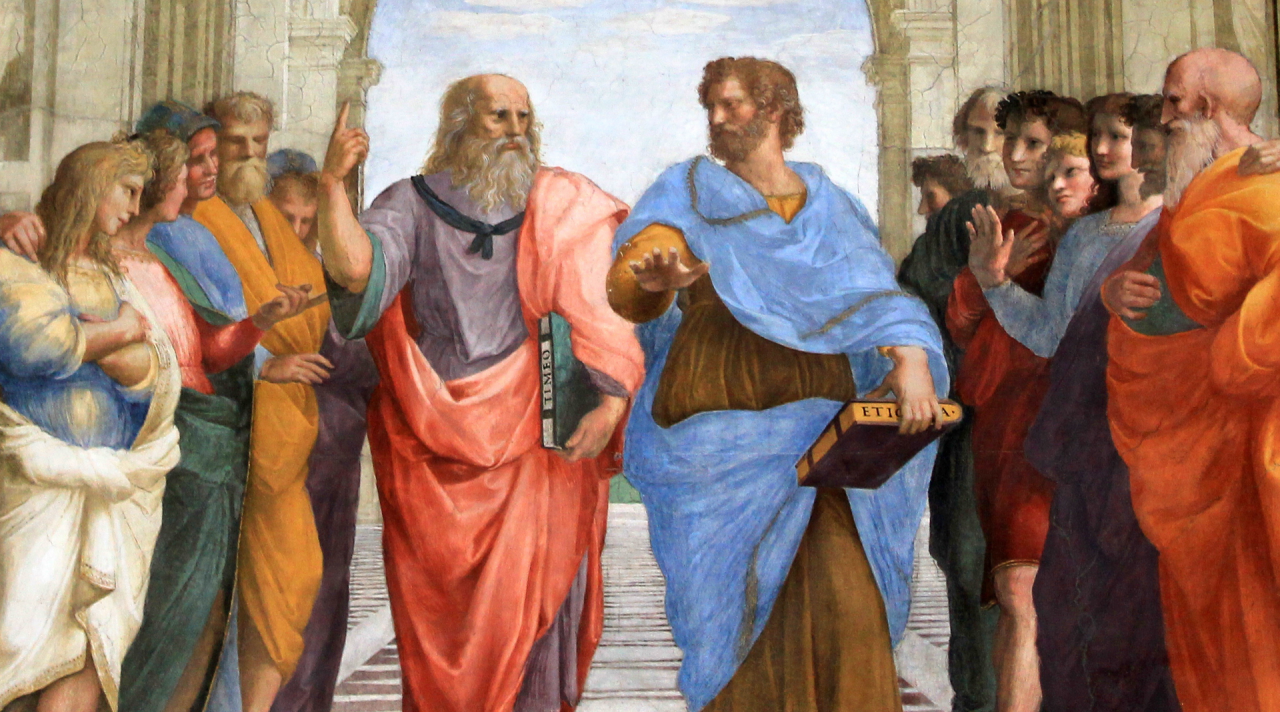