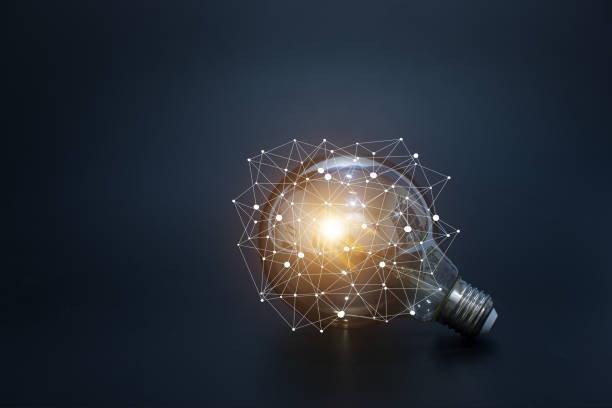 What is the nature of consciousness according to science?

Consciousness refers to the state of being aware of and able to think, feel and perceive. It is the ability to be aware of your surroundings and make decisions. It is the executive function of the brain that allows us to be aware of our thoughts and feelings and to act in accordance with our goals. Consciousness is an elusive concept. It is difficult to define it because it is such a personal experience. Each individual experiences consciousness differently. Some people are more aware of their thoughts and feelings than others. Some people are more in tune with their surroundings.

The author generated this text in part with GPT-3, OpenAI's large-scale language-generation model. Upon generating draft language, the author reviewed, edited, and revised the language to their own liking and takes ultimate responsibility for the content of this publication.