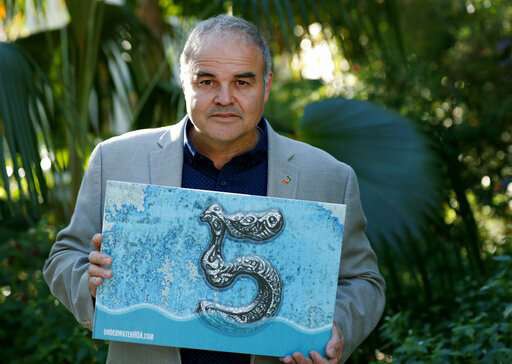 The Underwater HOA began in 2018 as a participatory public art project by acclaimed environmental artist, Xavier Cortada. The project aims to generate awareness on rising sea levels, and engage Floridians to take action against climate change by providing a space where homeowners can address its impending impacts. The UHOA holds monthly meetings at the Hibiscus Gallery at Pinecrest Gardens in Pinecrest, Florida. 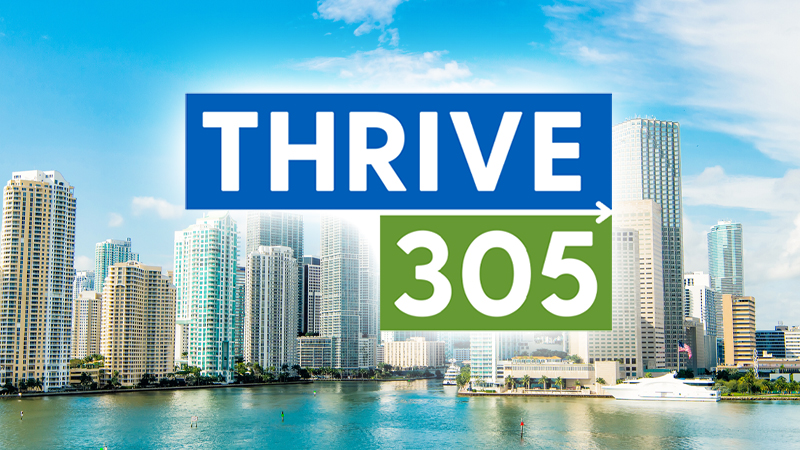 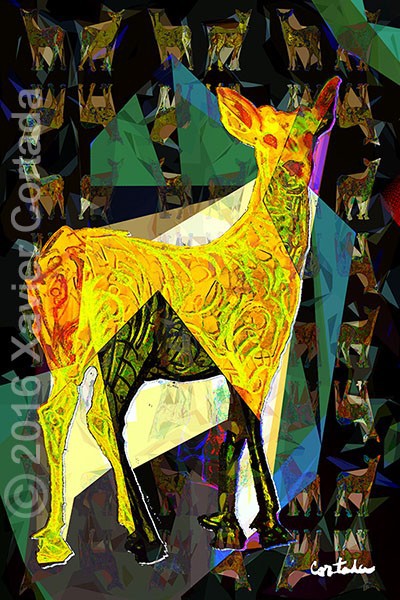 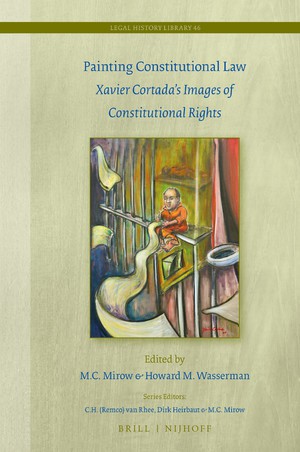 In May It Please the Court, the artist Xavier Cortada portrays ten significant decisions by the Supreme Court of the United States that originated from people, places, and events in Florida. These cases cover the rights of criminal defendants, the rights of free speech and free exercise of religion, and the powers of states. In Painting Constitutional Law, scholars of constitutional law analyze the paintings and cases, describing the law surrounding the cases and discussing how Cortada captures these foundational decisions, their people, and their events on canvas. This book explores new connections between contemporary art and constitutional law.

Xavier Cortada's visual renderings give us unexpected insights into the psychological realms of the human condition and its social, juridical, and constitutional aspects. Take a glimpse into the author's latest imaginative paintings: 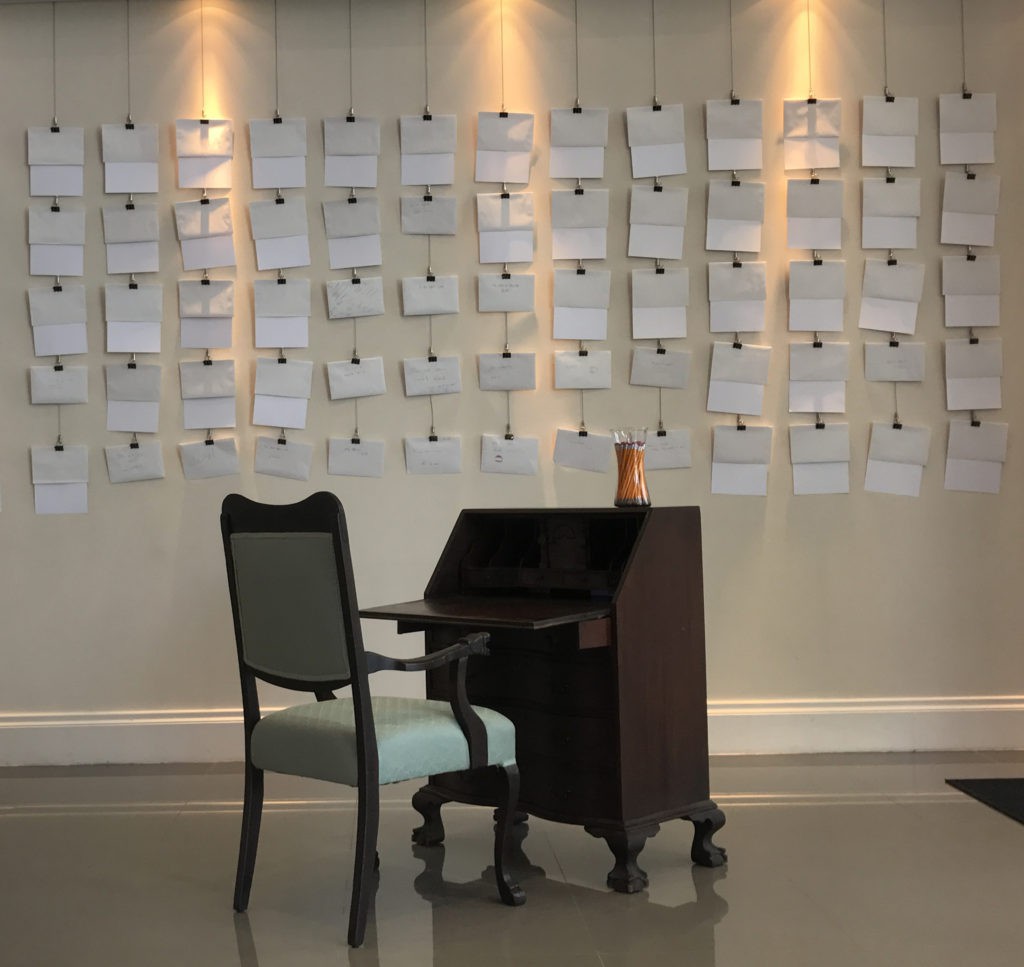 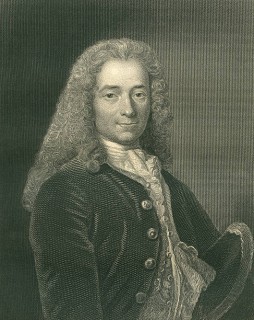 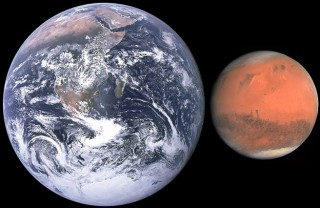