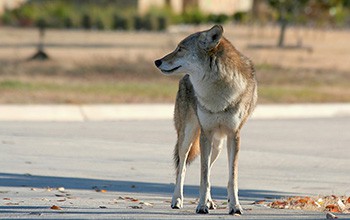 A new study published in Communications Biology shows that urbanization is causing many mammal species to grow bigger, possibly because of readily available food in places packed with people.

The U.S. National Science Foundation-funded finding runs counter to scientists' hypothesis that cities would trigger mammals to get smaller over time. Buildings and roads trap and re-emit a greater degree of heat than green landscapes, causing cities to have higher temperatures than their surroundings, a phenomenon known as the "urban heat island" effect. Animals in warmer climates tend to be smaller than the same species in colder environments, a biological principle called Bergmann's Rule.

Florida Museum of Natural History researchers discovered an unexpected pattern when they analyzed nearly 140,500 measurements of body length and mass from more than 100 North American mammal species collected over 80 years: City-dwelling mammals are both longer and heftier than their rural counterparts.

"In theory, animals in cities should be getting smaller because of these heat island effects, but we didn't find evidence for this happening," said study lead author Maggie Hantak, a researcher at the Florida Museum of Natural History. "This is a good argument for why we can't assume Bergmann's Rule or climate alone is important in determining the size of animals."

Hantak and collaborators created a model that examined how climate and the density of people living in an area -- a proxy for urbanization -- influence the size of mammals. As temperatures dropped, both body length and mass increased in most mammal species studied, evidence of Bergmann's Rule at work, but the trend was stronger in areas with more people. 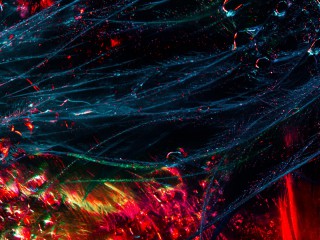 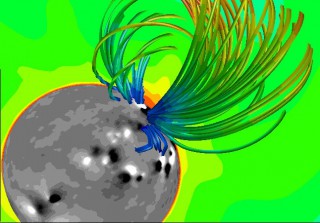