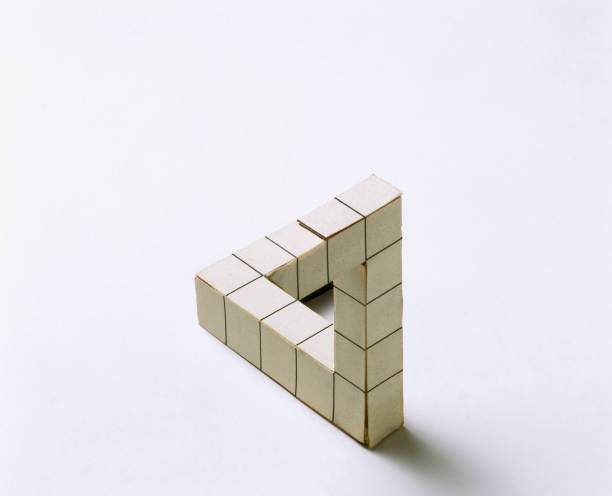 Virtual reality starts in your head

Even before the invention of computer simulation, we were able to explore the possibilities of intricate concepts, construct alternative realities, and even put our ideas to a test-drive by using thought-experiments. They are the favorite game of philosophers and thinkers, and arguably one of the most crucial parts of both scientific and everyday life. These mental puzzles provide us with significant, otherwise hidden, insights and provoke our imaginations whereby we can expand our knowledge without previous experience.

Here you will find seven thought-provoking mental experiments that will make you reassess your presumptions about certain topics:

1. The ship of Theseus

This mental puzzle questions the duration of identity over time. It was famously discussed by ancient philosophers like Heraclitus and Plato as well as modern thinkers like Thomas Hobbes and John Locke. It was narrated by Plutarch, the notable ancient Greek historian:

The ship wherein Theseus and the youth of Athens returned from Crete had thirty oars, and was preserved by the Athenians down even to the time of Demetrius Phalereus, for they took away the old planks as they decayed, putting in new and stronger timber in their places, insomuch that this ship became a standing example among the philosophers, for the logical question of things that grow; one side holding that the ship remained the same, and the other contending that it was not the same.

Suppose that all the parts of the ship are replaced by other ones. Does it remain the same ship or just a replica? Now, imagine that it is not a ship but a man. You will end up in the situation presented by Donald Davidson and his thought-provoking experiment the swamp man. As stated by Heraclitus, we can't step into the same river twice, so could we remain the same person, when all our assumptions and thoughts are constantly changing.

Hilary Putnam creates this puzzle to describe certain problems in the fields of language, linguistics and what is the relation between a name and the object it represents:

"We begin by supposing that elsewhere in the universe there is a planet exactly like Earth in virtually all aspects, which we refer to as "Twin Earth." (We should also suppose that the relevant surroundings are exactly the same as for Earth; it revolves around a star that appears to be exactly like our sun, and so on). On Twin Earth, there is a Twin equivalent of every person and thing here on Earth. The one difference between the two planets is that there is no water on Twin Earth. In its place there is a liquid that is superficially identical but is chemically different, being composed not of H2O, but rather of some more complicated formula which we abbreviate as 'XYZ.' The Twin Earthlings who refer to their language as 'English' call XYZ 'water.' Finally, we set the date of our thought experiment to be several centuries ago when the residents of Earth and Twin Earth would have no means of knowing that the liquids they called 'water' were H2O and XYZ respectively. The experience of people on Earth with water and that of those on Twin Earth with XYZ would be identical."

If that is so, then both Earthlings and their twins will reside in the same mental state when they refer to "water". They will mean the same thing, which is drinkable and constitutes 60% of their bodies. But the two substances called "water" are with completely different physical qualities. Then the naming of an object and its meaning are somehow arbitrary - two distinct objects could have the same mental concept. If not, then we should acknowledge that external factors like society and convention are required in defining terms and deriving meaning (scientific externalism). The latter is opposed to the concept of semantic internalism, which holds the belief that we find meaning and concepts as internal to our consciousness and then we adhere them to external objects.

Thought experiment proposed by Judith Thompson in her famous 1971's essay A Defense of Abortion:

"You wake up in the morning and find yourself back to back in bed with an unconscious violinist. A famous unconscious violinist. He has been found to have a fatal kidney ailment, and the Society of Music Lovers has canvassed all the available medical records and found that you alone have the right blood type to help. They have therefore kidnapped you, and last night the violinist's circulatory system was plugged into yours so that your kidneys can be used to extract poisons from his blood as well as your own. If he is unplugged from you now, he will die; but in nine months he will have recovered from his ailment, and can safely be unplugged from you".

The question is - Are you obligated to keep the musician alive, or do you cut him loose and let him die because you want to?

It takes on the issues of personal rights, human rights, and ethics to show the subtle boundaries of such ideas and their complex nature. It argues that although you do not have the right to kill somebody else, it is still not wrong to cut loose the violinist because no one has rights over your body and the life-sustaining functions it provides.

She continues with the statement that for the same reason a fetus does not have rights over one's body in the same way and it could be removed without any moral problem.

Assuming this logic, Zeno speculates that these are an infinite number of tasks, which have to be completed, hence that is impossible. Moreover, it suggests that there is no possible finite first distance to run because it is divided in half in infinite regression, thereby Atalanta can't even begin her trip. The paradoxical conclusion is that travel over any finite distance can neither be complete nor even begun, thus all motion has to be an illusion.

Imagine that a certain barber has very straight-forward principles about his job. He shaves every person who does not shave himself and never shaves anyone who does shave himself. The question is: does the barber shave himself? Soon one realizes that if the barber does, he can't, and if he doesn't, he must. Hence, such a barber can't exist.

This thought experiment is often used to illustrate a more complex and abstract problem known as Russell's paradox. The famous philosopher and mathematician Bertrand Russel was working upon a formal way of defining and grouping collections of things – the set theory. He thought that to deal with various concepts or properties and define them, one should first put them in a set of similar objects, with the same properties. For example, there is the set of all liquid things or all odd numbers. Or even one can define, a set of sets like the set of all sets that consist of materials that contain hydrogen. The problem is brought up when pondering the possibility of a set of all sets that do not contain themselves — like the barber, this seems to be impossible.

Russel had to take on different and more complex systemization – to devise a hierarchy of the sets, which subordinates them depending on their "type". Each type is constructed from the objects of the lower type, which is still used in computer programming. Nevertheless, that system doesn't solve all logical problems and, even nowadays, mathematicians are trying to give a definitive answer to Russel's paradox.

That one is devised by John Searle, a famous philosopher of language at the University of California, Berkley. It is playing with the idea of strong artificial intelligence. Searle visualized himself inside a library full of Chinese dictionaries, grammar, and rule books with all needed information and instructions for translating to English and vice versa. Then he imagined that someone is posing a question written in Chinese through the door, and with the help of all his books about translation Searle gives back a relevant answer. To the person who asked the question would look like there is a mind inside the room, which is fluent in Chinese. The truth though is the opposite. John Searle affirms that a hypothetical rule-bound artificial intellect programmed to speak Chinese would be the same – an algorithm without understanding or just a machine executing pre-programmed commands.

This thought experiment brings up associations about the experience of translating text with Google translate or any other software for translation. So far, it seems like a valid argument for disproving strong AI. However, future developments may prove it wrong.

The last one is named after the philosopher Jean Buridan, although there are variations of it, which date back to antiquity. It attacks rational determinism. It goes like that:

Imagine a donkey placed precisely between two identical bales of hay. The donkey has no free will, and always acts in the most rational manner. However, as both bales are equidistant from the donkey and offer the same nourishment, neither choice is better than the other.

The question is - How can it choose? Does it choose at all, or does it stand still until it starves?

Given the fact that there is no more rational choice (the two are equivalent), if the donkey chooses one of the bales it can't be rationally based hence there is either randomness presented in the world or the ass has free will, which is basically the same. If not, the ass should freeze at one place, starving to death, without being able to decide to which bale it should go – a conspicuous absurd. However, determinists haven't agreed on the answer to the ass' paradox. Some of them don't take its presumptions, while others assume it would starve to death.

Tweet
Tags:
Thought experiment paradox mental puzzle
What is the future of AI and what are the opinions...
Scientists solve climate change mystery 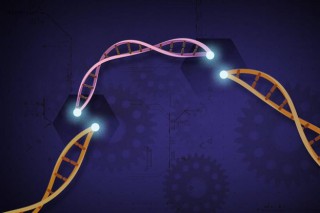 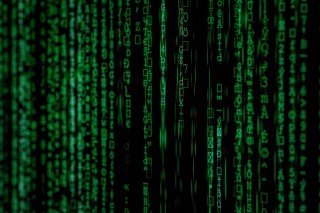