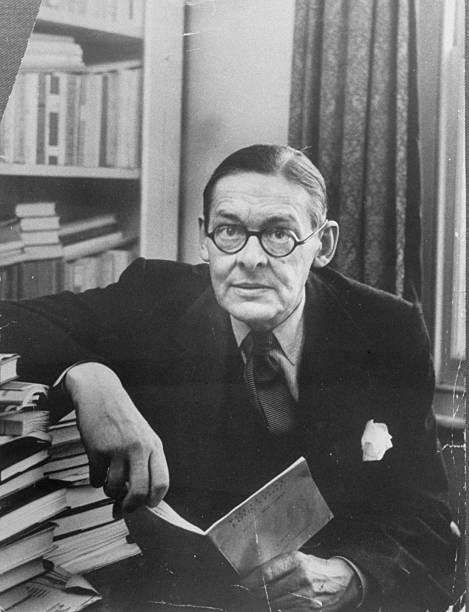 An Interview with the American poet Janet MacFadyen 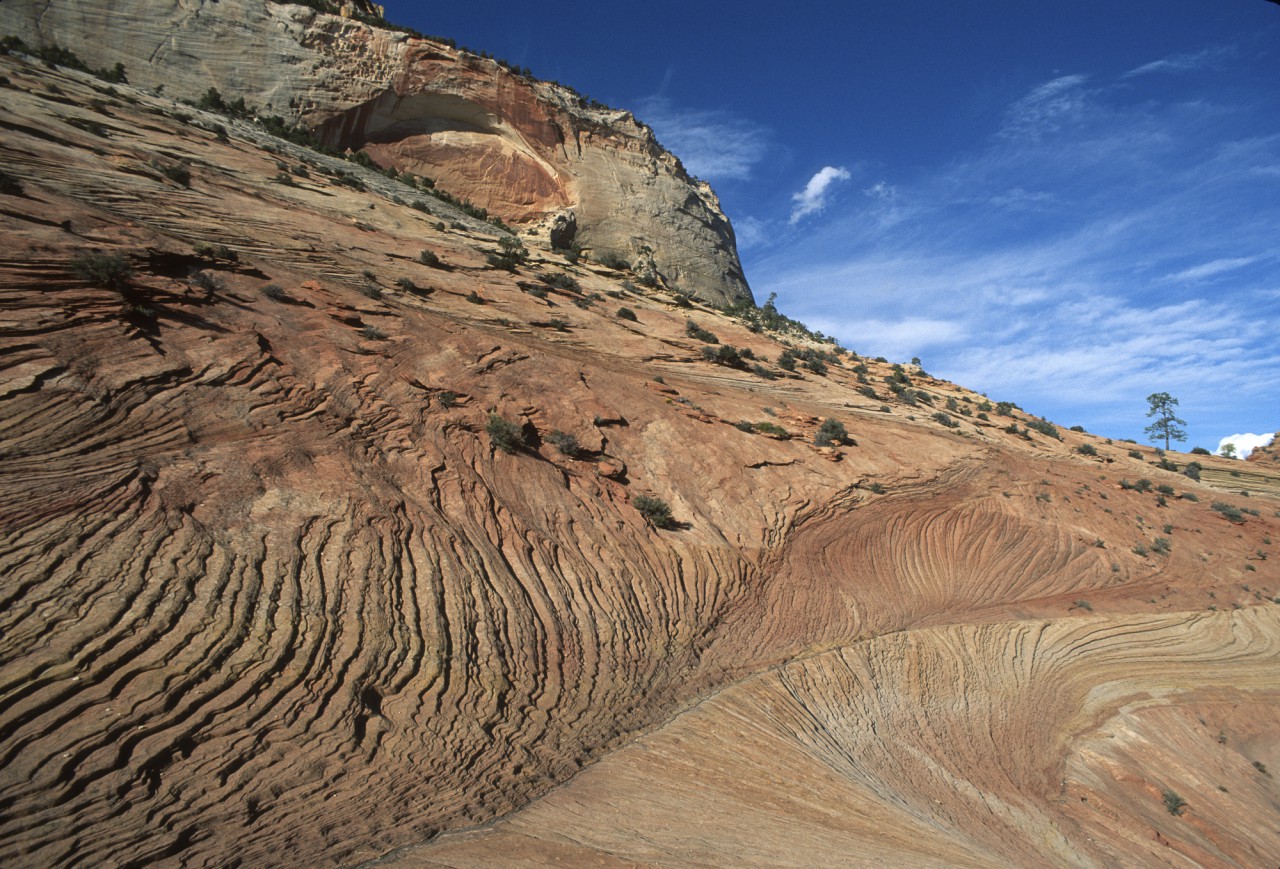 "Being a poet is not a vocation; it's a dedication of one's life to the beauty..." - Janet MacFadyen

Last month, we presented to you some of the beautiful poems written by Janet MacFadyen. Her imagery fascinated our minds and we asked her to do an interview for our audience and share a bit more about her world, inspirations, and challenges. Now, you can enjoy her insightful answers as well as two poetic excerpts from her book Adrift in the House of Rocks. 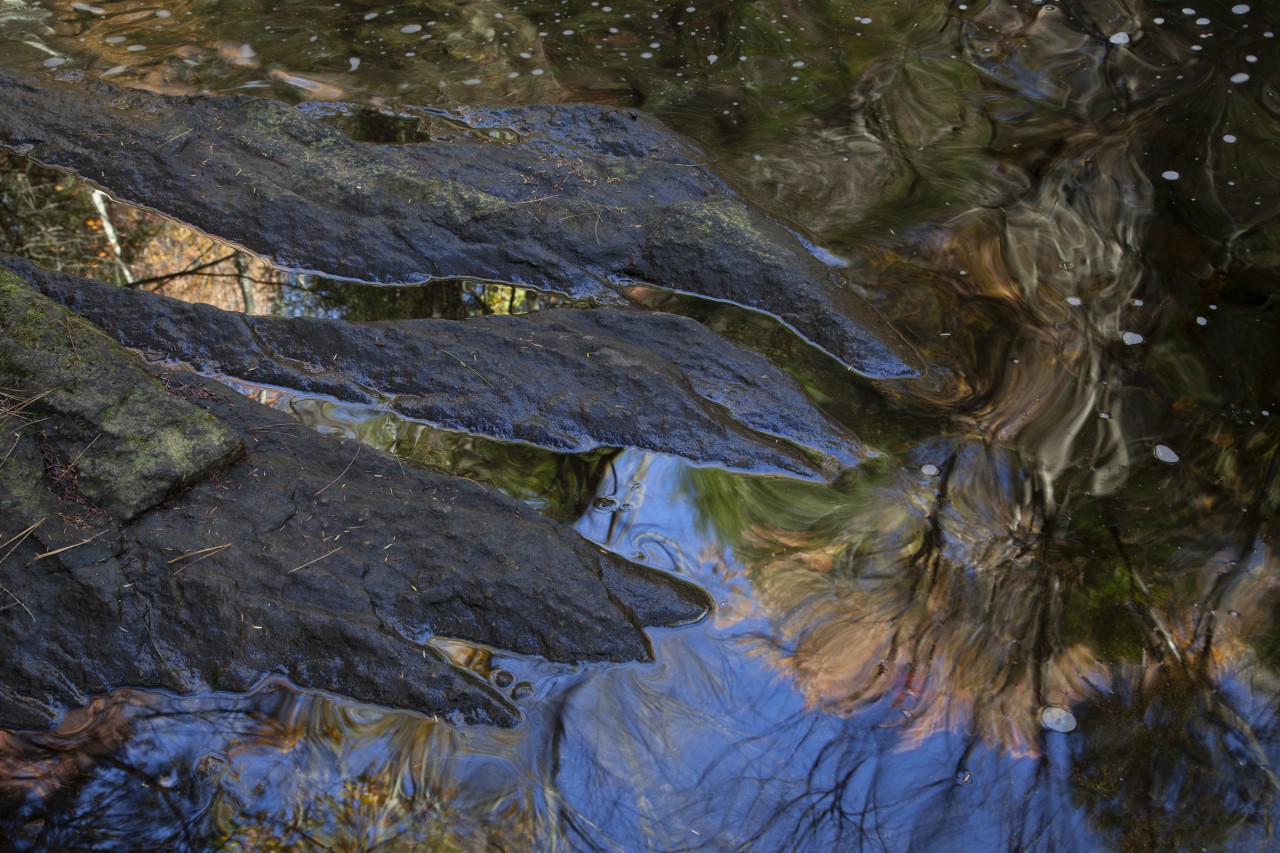 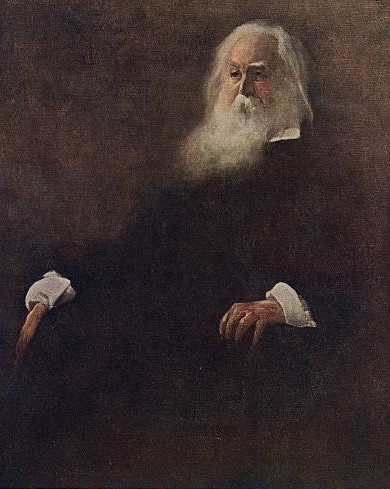 "This is what you shall do; Love the earth and sun and the animals, despise riches, give alms to everyone that asks, stand up for the stupid and crazy, devote your income and labor to others, hate tyrants, argue not concerning God, have patience and indulgence toward the people, take off your hat to nothing known or unknown or to any man or number of men, go freely with powerful uneducated persons and with the young and with the mothers of families, read these leaves in the open air every season of every year of your life, re-examine all you have been told at school or church or in any book, dismiss whatever insults your own soul, and your very flesh shall be a great poem and have the richest fluency not only in its words but in the silent lines of its lips and face and between the lashes of your eyes and in every motion and joint of your body." 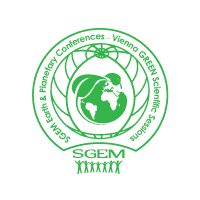 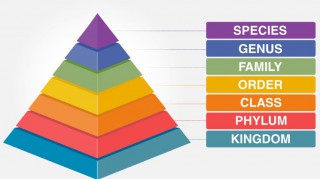 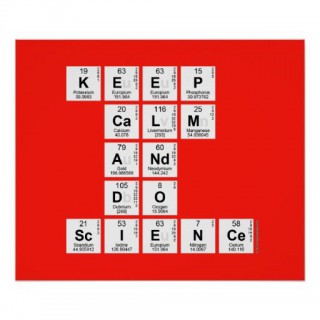