#TeamTrees or How to Plant 7 Million Trees in a Year 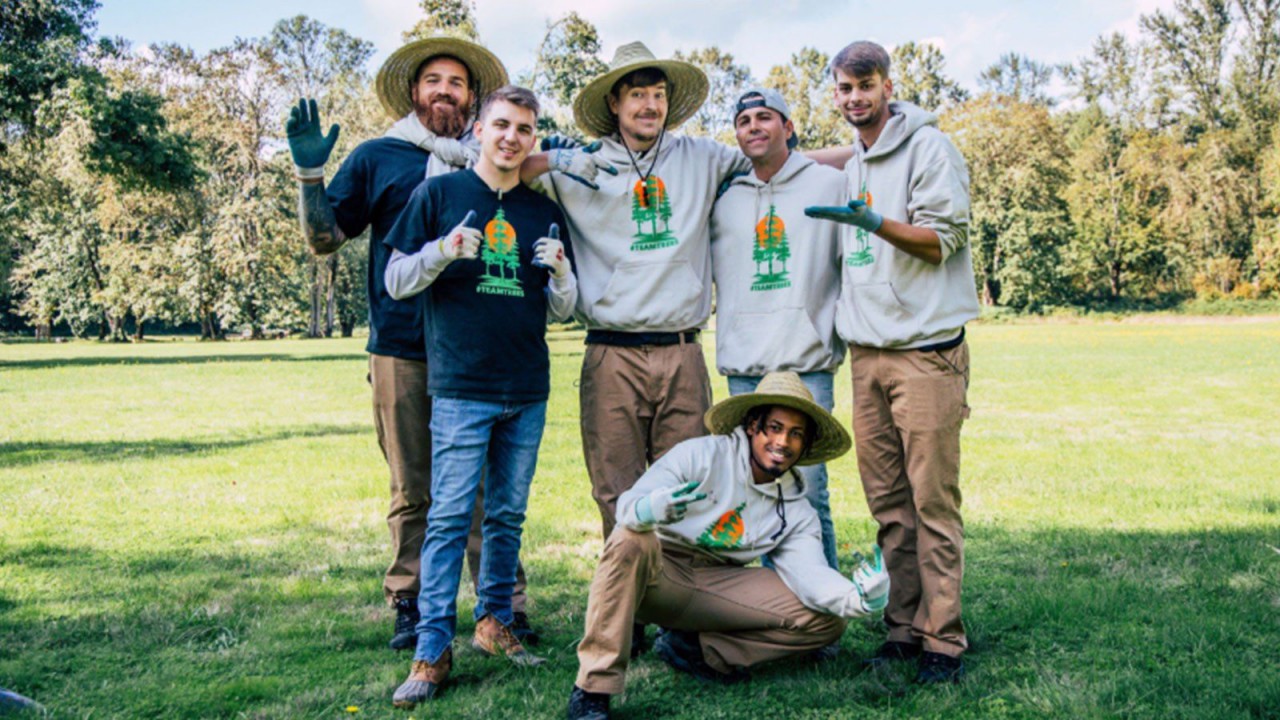 A YouTube challenge, two bloggers (one is an ex NASA engineer), a conservation organization and worldwide people's support... The result? More than 7 million trees been around the globe in a year! And millions more to come!...

Marc Rober (who worked seven years for NASA, now a world famous YouTuber), together with another YouTube star, Mr.Beast (Jimmy Donaldson), and the Arbor Day Foundation started the one-of-a-kind project #TeamTrees exactly a year ago.  The goal is: 20 million trees planted worldwide by 2020! 365 days later 7.1 millions are already planted!  14 millions planned for 2021!

"The best time to plant a tree was 20 years ago. The second best time is now."

Every Big Change Start with one Small Step. Or Two...

It all stated in May 2019 when "the internet challenged MrBeast to plant 20 million trees to celebrate hitting the 20M subscriber milestone on YouTube. At his audience's suggestion, MrBeast teamed up with fellow YouTuber Mark Rober, and for 5 months they developed the campaign and organized their influencer friends and colleagues in order to have a fighting chance at achieving their insane goal: 20 million trees by 2020. #TeamTrees launched publicly on October 25th".

As of October 26th more than $22 000 000 has been donated. Among the supporters of the cause are entrepreneurs such as Elon Musk, Tobias Lutke, Marc Benioff, Susan Wojcicki, Jack Dorsey, and Jean-Michel Lemieux, as well as lots of famous bloggers who also support and promote the campaign. So far, more than 7 000 000 trees have been planted in: Brazil, Peru, United Kingdom, Ireland, France, Turkey, Thailand, Nepal, Indonesia, India, China, Senegal, Mozambique, Madagascar, Kenya, United States... And millions of more to come! All over the world!

Nothing much left to say, guys! Than: Thank you! And Happy Birthday!

You can check the planting videos and what is planned for 2021 here.