The Ig Nobel - Or is Michael Gorbachev the Antichrist

The Stinker - the official mascot of the Ig Noble Prizes

A Prize That First Makes People Laugh, and Then Makes Them Think

We have all heard about the Nobel prize - the grandest dream achievement of every scientist. But exactly 30 years ago the scientific world started celebrating the work of those who deal with the smaller and sometimes absurd-looking questions about the life, universe, and everything. Since then, every year on the First Annual Awards Ceremony the Ig Nobel Prizes are given to scientists who first make us laugh and then make us think. 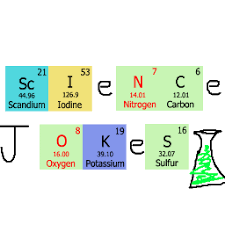 To laugh is to understand life deeper
Some scientists like Einstein or recently, Neil deGrasse Tyson are famous for their sense of humor. Others were more like subjects of famous jokes. However, good laughter is an important part of scientific endeavors. Moreover, to be able to see the funny side of science is actually to understand it better.
Here you can enjoy three science jokes. Like a joker would say: Don't take it too seriously, most probably you've got enough problem anyway. So, laugh it off and have a nice weekend!
Continue reading
676 Hits
0 Comments
Tags:
Science jokes Heisenberg Where science meets fun fun
Tweet
676 Hits
0 Comments 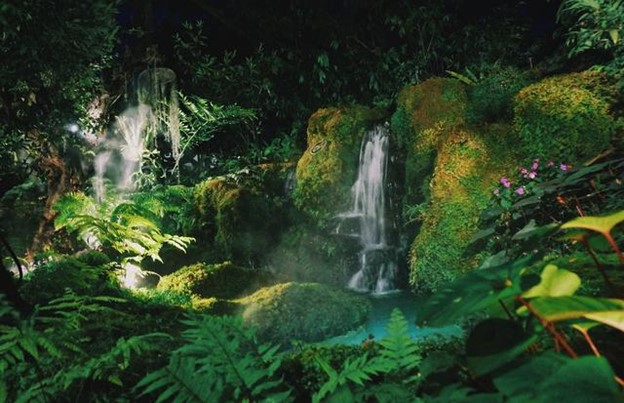 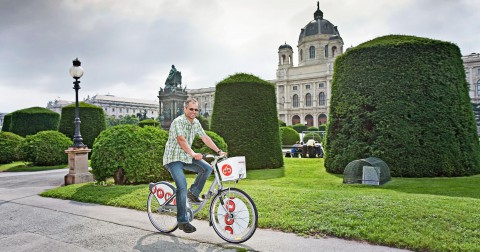 The Greenest City in the World

In 2020, marking the 50th anniversary of Earth Day, Resonance Consultancy did thorough research and published its "World's Greenest Cities" ranking. Not surprisingly, the first place went to Vienna. This is the result of many years of careful city planning and integration of environment protection measures into the city development. But how and why Vienna won this recognition? 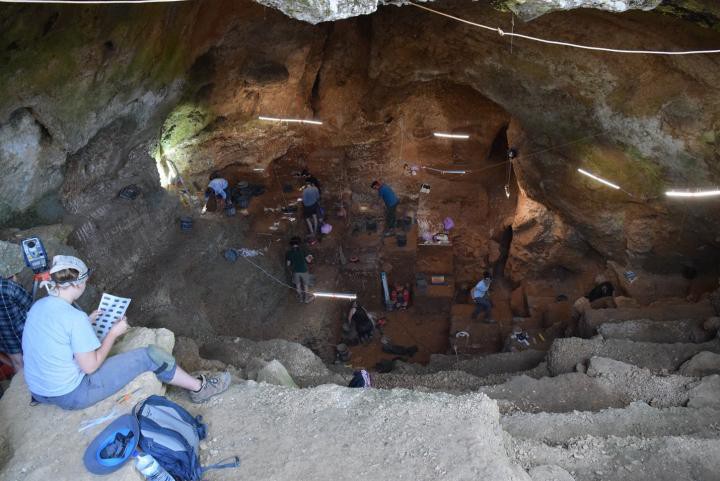 View of excavation of Lapa do Picareiro (Portugal), looking in from the cave's entrance.
Credit: Jonathan Haws, UofL

Modern humans arrived in westernmost Europe 38,000 - 41,000 years ago, about 5,000 years earlier than previously known, according to Jonathan Haws of the University of Louisville and an international team of researchers. In a report published in Proceedings of the National Academy of Sciences, the team reveals the discovery of stone tools used by modern humans that indicate the earlier arrival. 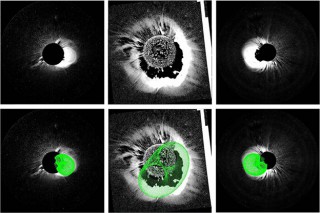 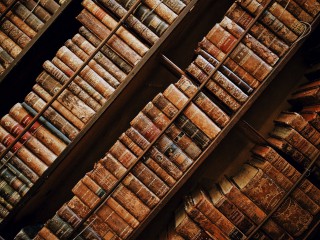 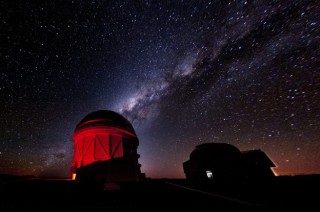