Somewhere around the 9th-8th century BC, the Etruscans created a small village named - Fiesole. It was destroyed by the Romans in 80 BC, but soon, in 59 BC, Julius Caesar created a cam for his veteran soldiers and called it Fluentia. The name was later changed to Florentia - "flowering". Since then, Florence has been part, among others, of the Roman Empire (and both of the Western and Eastern Roman Empire after its division), Ostrogothic Kingdom, Lombard Kingdom, Carolingian Empire, Republic of Florence, Grand Duchy of Tuscany, Kingdom of Italy, and since 1946 - the Italian Republic. During the codification of the modern Italian language, the Florentine dialect was taken as a base. Since 1982, the Historical center of Florence is a UNESCO World Heritage Site

No conversation about Florence can go without mentioning the Medici family. Founded in the early 13th century in Tuscany, the Medici family grows to become one of the richest and most powerful in Italy and Europe in the 14th and 15th centuries. Among many notable noblemen, the House of Medici gave to the world four popes and two queens of France. Members of the family and especially Lorenzo De  Medici were big art patrons and are responsible for many of the renaissance art pieces, that we can still enjoy today. The Medici left for us some of the most beautiful and famous buildings in Florence including Palazzo Vecchio and Palazzo Pitti. 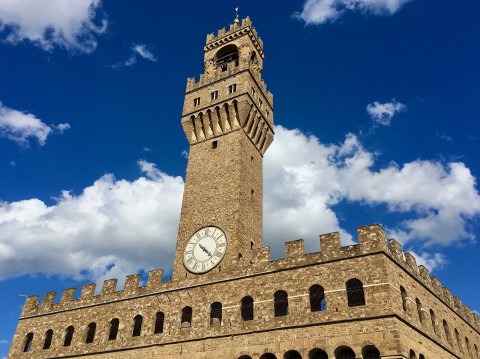 The Cradle of the Renaissance

If there is one word, that describes Florence the best, it is Renaissance. The epoch, which brought back humanism and Greek philosophy to the spotlight. Many claim the Renaissance started with the works of the two Florentines Dante Alighieri and Petrarch. Later the city was home to such notable names as Michelangelo Buonarroti, Leonardo DaVinci, Sandro Botticelli, Niccolo Machiavelli, and many more. Medici Bank was one of the first banks to implement the principles of what we now call modern banking.

Even nowadays, five centuries later, visiting Florence, one can travel back to the majestic times of the Renaissance! With all architecture and art preserved,  the city is called by many The Living Museum of the Renaissance.

SWS Scholarly Society organizes each year the SWS Florence "Magic of the Renaissance" Extended sessions of the International Scientific Conference on Arts and Humanities ISCAH and gives the chance to artists and scholars from all around the world to feel this magic and walk on the footsteps of the geniuses of the Renaissance. 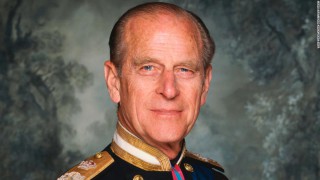 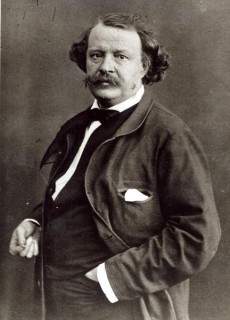