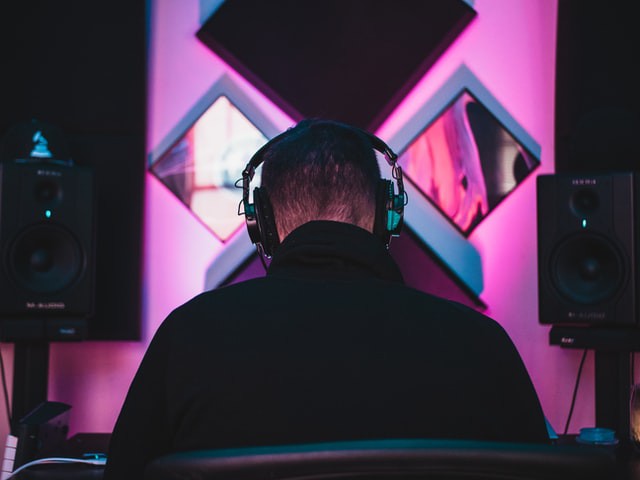 Natural phenomena have a multitude of informational aspects. When they occur and hit our perception it usually separates them into the five general channels called senses – sight, sound, touch, smell, and taste. That is how we can easily distinguish and grasp sensory data. Nevertheless, the source of perceptional data is usually intertwined and has more than one of these aspects. There is a neurological condition called synesthesia, in which information meant to stimulate one of your senses stimulates several of them. Of course, that could be a really confusing state of mind, one that could raise a lot of difficulties for our understanding. However, from another point of view, such a perception could bring unexpected and beautiful facets of reality, which can enrich our knowledge of nature and human consciousness. Although it could be hard to imagine what is the color of sweet or how a sound looks like, now, thanks to the fruitful union of Science and Art, synesthesia has been embodied in a tangible form.

One of the projects of the famous composer Nigel Stanford, called Cymatics, is dedicated to the idea of showing the spectacular connection between sound and vision. Using technologies specially invented for the project, the musician creates mesmerizing visualizations of the sound produced by instruments. And not, we are not talking about one of the many digital renderings. It is pure physics. Nigel Stanford is using the natural transfer of waves and how they shape elements and materials. Here you can enjoy the video he made about his performance. 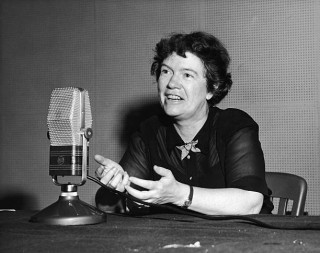 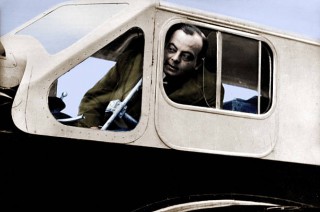