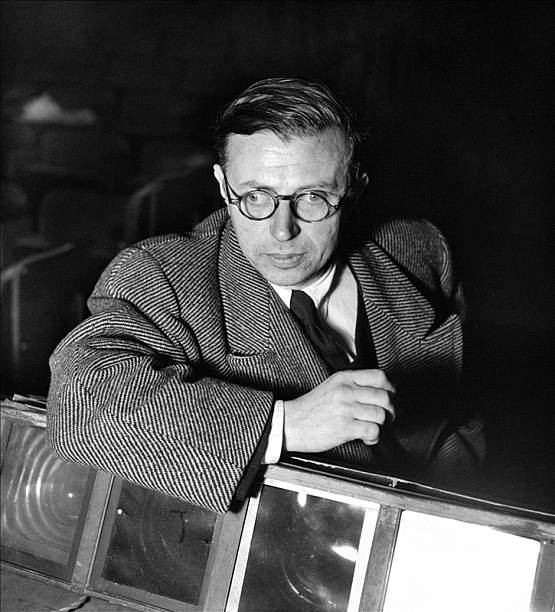 Jean-Paul Sartre's "Hell is other people"

One of the characters in Jean-Paul Sartre's theatrical play "No exit" claims: "Hell is – other people!". The meaning of this line has proven to be widely misinterpreted over the years. Of course, it doesn't mean that one should avoid other people, or all our problems are connected somehow with the presence of others. It doesn't also say that all social interactions or relations with others are wrong and corrupted.

"Hell is other people" has always been misunderstood. It has been thought that what I meant by that was that our relations with other people are always poisoned, that they are invariably hellish relations. But what I really mean is something totally different. I mean that if relations with someone else are twisted, vitiated, then that other person can only be hell. Why? Because … when we think about ourselves, when we try to know ourselves … we use the knowledge of us which other people already have. We judge ourselves with the means other people have and have given us for judging ourselves.

Hell is allowing other people to define yourself

Well, if one is trapped in hell with only two guys more, as it is the situation in "No exit", it would be absolutely unbearable to endure their permanent disapproval. But let's take it metaphorically. Understandably, if the others' opinion of us is negative and condemnatory, given the fact that we evaluate ourselves through society's value system, that could be quite disruptive for our personal happiness. However, if we look from another perspective, such restless reproach could solidify one's own believes and personality. In other words, to take the responsibility for your choice, for the statement - "I know what are you thinking of me but that's who I am". If we manage to surmount the constant moral stare of the others, that could grant us the possibility to judge ourselves clearer. For, there are different moral systems based not only on society but as well on the individual's intellect, on our biological needs, and on the comparison with other cultures, which might approve our behavior.

We welcome your comments, reflections, or elaborations on the topic. Let's expand our perception of the subject. For, in dialogue, we achieve a better understanding of the world around us.

Tweet
Tags:
Jean-Paul Sartre Hell is other people Quotes to reflect on
Insights: Erich Fromm
What is contemporary art? 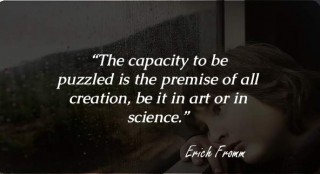