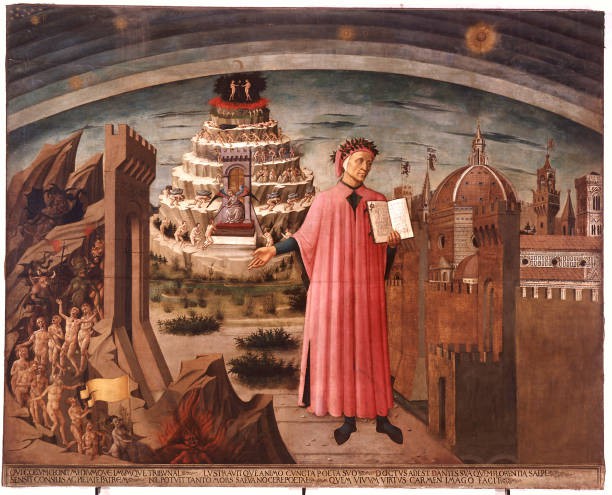 Maybe, as modern people, we underestimate this courageous act but the truth is - it boasted all around Europe that Latin is no more the Queen of literacy and a new epoch is coming, where the individual's voice should be listening to. Dante wrote a treatise De vulgari eloquentia (On Eloquence in the Vernacular), in which he was advocating the use of vernacular languages, and demonstrating that every language has its own beauty, expressiveness, and power, thus inspiring later authors as Petrarch. Ultimately, Dante was one of the liberators of the multi-foliated fantasy of literature and philosophy from the tyranny of the Latin language. He is also honored for the establishment of the modern Italian language, which is based on Tuscany, and more specifically, on the Florentine dialect. If we take the perspective on a larger scale, Dante's legacy resulted in the great variety of national literature that we are familiar with. Moreover, Dante's Divine Comedy inspired a vast body of Art all around the globe, including various spheres as fine art, music, critical texts, poetry, and many more.

This year the Uffizi gallery unveils an online exposition of Divine Comedy drawing by the mannerist painter Federico Zuccari. Whereas we are all familiar with Gustave Doré's ingenious illustrations, these mesmerizing pictures were scarcely known. As Uffizi director Eike Schmidt says: "So far, these beautiful drawings have been seen by [only] a few scholars and only partly shown in public twice," adding: "[This is] precious material not only for those doing research but also for those who are passionate about Dante's work and interested in following, as Alighieri says, [ideas around] virtue and knowledge." Luckily, Zuccari's drawings made between 1586 and 1588 are now open to the public on the gallery's website.

The online exhibition is called To See the Stars Again (A riveder le stelle). All of Zuccari's illustrations of Divina commedia have been rendered in high definition, and "organized as a journey in stages that allows viewers to admire them for the first time in their entirety and in detail".

No matter if you are a meticulous connoisseur or just an art enthusiast, now you are able to experience the mystical Imaginarium of Dante's Divine Comedy from yet another different perspective.

Join the international conference SGEM Florence – “The Magic of Renaissance” 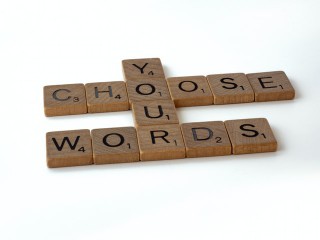