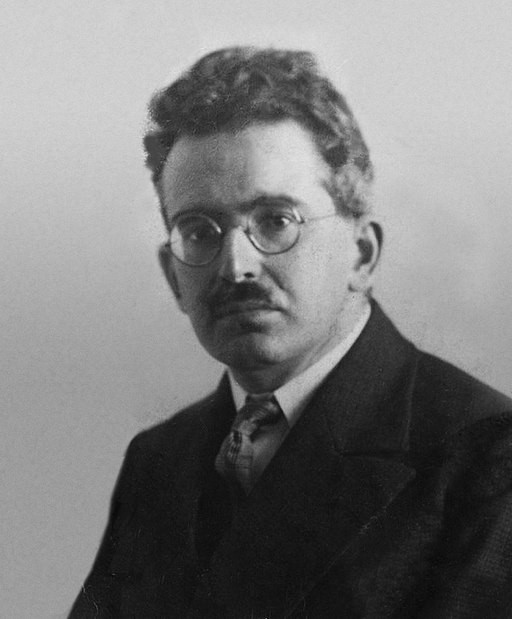 Considered one of the greatest modernist thinkers of the 20th century, Walter Benjamin was a philosopher, cultural critic, and essayist. His works show eclecticism, combining elements from different traditions as Romanticism, German idealism, Marxism, and Jewish mysticism. He made a great and influential contribution to the fields of aesthetics, philosophy, cultural studies, literary criticism, and historical materialism. Some of his best-known seminal works are The Task of the Translator (1923), The Work of Art in the Age of Mechanical Reproduction (1935), and Theses on Philosophy of History (1940). In the academic world, Walter Benjamin is highly-regarded and prominent as a man of ideas. However, a fact less disputed is that he developed a complex, lively, elegant, and refined non-linear writing style. Susan Sontag claimed that in his texts, sentences did not yield to ordinary logic, do not progress into one another, and are as each sentence "had to say everything, before the inward gaze of total concentration dissolved the subject before his eyes", a "freeze-frame baroque" style of writing and contemplation. To elucidate his meditations upon the topic, Walter Benjamin offers thirteen essentials of the writer's technique.

The writer's techniques in thirteen theses can be found in Benjamin's book One-Way Street. The whole text is organized as a "montage book", filed with fragments, scenes, thoughts, and impressions drawn out of the troves of meaning hidden into everyday things. As the editor of the new Harvard edition writes in his introduction, One-Way Street is "a jumble of sixty apparently autonomous short prose pieces: aphorisms, jokes, dream protocols; cityscapes, landscapes, and mindscapes; portions of writing manuals; trenchant contemporary political analysis; prescient appreciations of the child's psychology, behavior, and moods; decodings of bourgeois fashion, living arrangements, and courtship patterns; and, time and again, remarkable penetrations into the heart of everyday things." But as he adds, these are not loosely connected pieces but Benjamin's first attempt "to create a text as a highly theorized constellation of fragments." One of these short texts is called Post No Bills and it offers thirteen timeless thoughts on the writer's techniques as well as a priceless look into the private universe of one of the most distinguished minds of the 20th century.

The Writer's Technique in Thirteen Theses:

I. Anyone intending to embark on a major work should be lenient with himself and, having completed a stint, deny himself nothing that will not prejudice the next.

II. Talk about what you have written, by all means, but do not read from it while the work is in progress. Every gratification procured in this way will slacken your tempo. If this regime is followed, the growing desire to communicate will become in the end a motor for completion.

III. In your working conditions, avoid everyday mediocrity. Semi-relaxation, to a background of insipid sounds, is degrading. On the other hand, accompaniment by an étude or a cacophony of voices can become as significant for work as the perceptible silence of the night. If the latter sharpens the inner ear, the former acts as a touchstone for a diction ample enough to bury even the most wayward sounds.

IV. Avoid haphazard writing materials. A pedantic adherence to certain papers, pens, inks is beneficial. No luxury, but an abundance of these utensils is indispensable.

V. Let no thought pass incognito, and keep your notebook as strictly as the authorities keep their register of aliens.

VI. Keep your pen aloof from inspiration, which it will then attract with magnetic power. The more circumspectly you delay writing down an idea, the more maturely developed it will be on surrendering itself. Speech conquers thought, but writing commands it.

VII. Never stop writing because you have run out of ideas. Literary honor requires that one break off only at an appointed moment (a mealtime, a meeting) or at the end of the work.

VIII. Fill the lacunae in your inspiration by tidily copying out what you have already written. Intuition will awaken in the process.

IX. Nulla dies sine linea ["Not a day without a line"]—but there may well be weeks.

X. Consider no work perfect over which you have not once sat from evening to broad daylight.

XI. Do not write the conclusion of a work in your familiar study. You would not find the necessary courage there.

XII. Stages of composition: idea—style—writing. The value of the fair copy is that in producing it you confine attention to calligraphy. The idea kills inspiration; style fetters the idea; writing pays off style.

XIII. The work is the death mask of its conception. 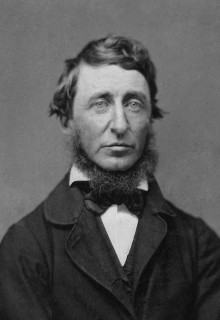 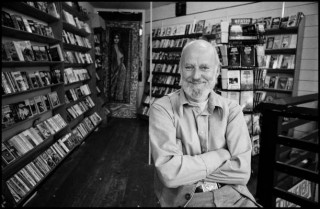