Quotes to reflect on: Joseph Campbell 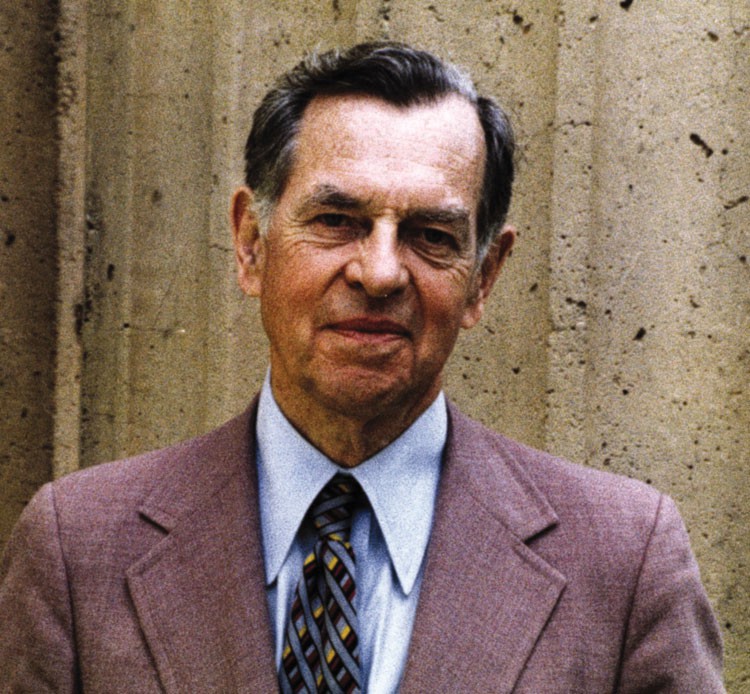 A thinker with a thousand faces

― Joseph Campbell, The Power of Myth 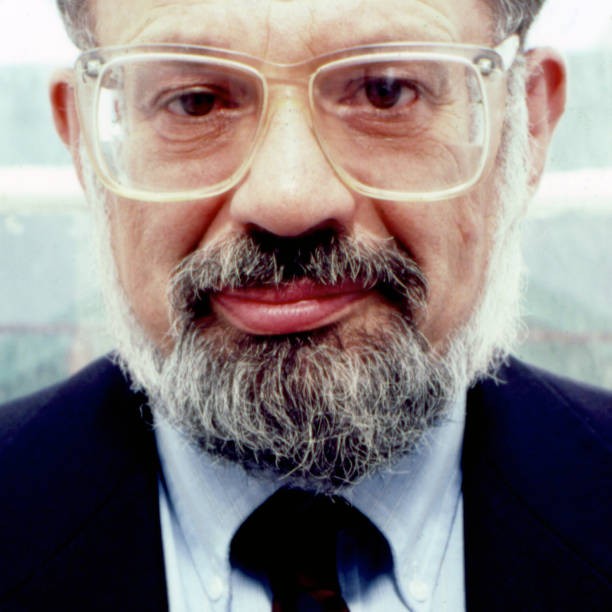 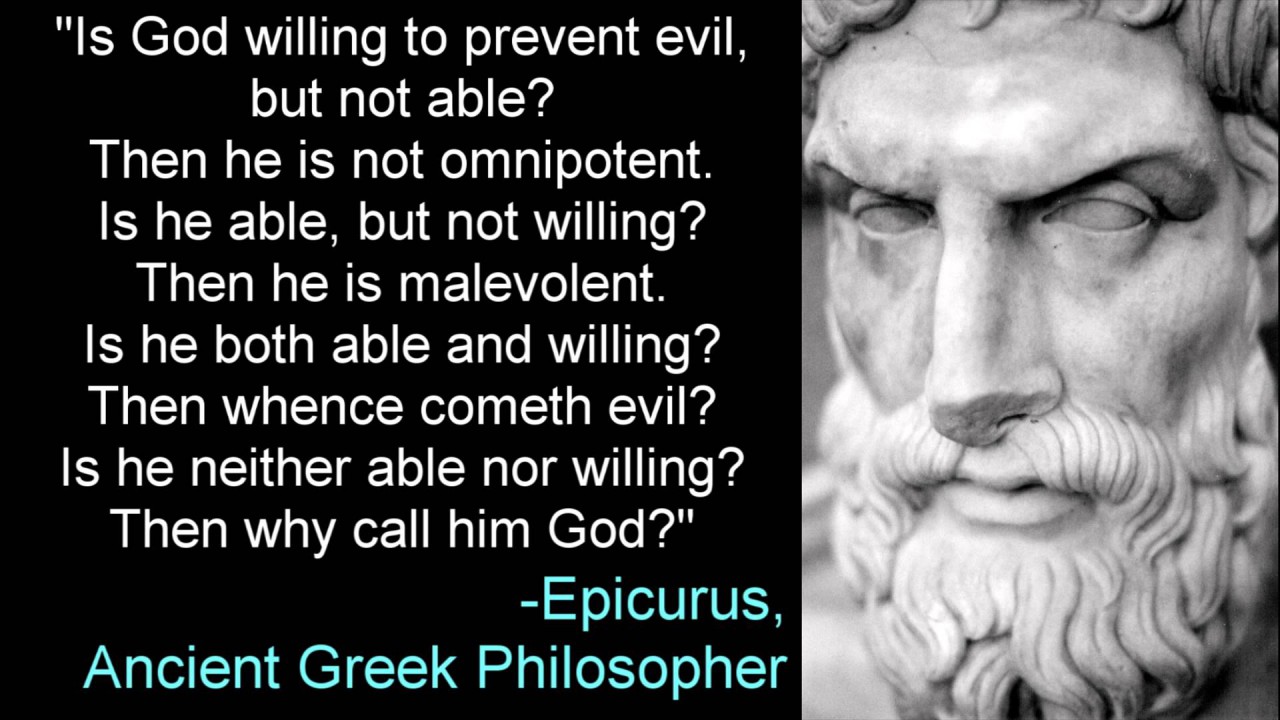 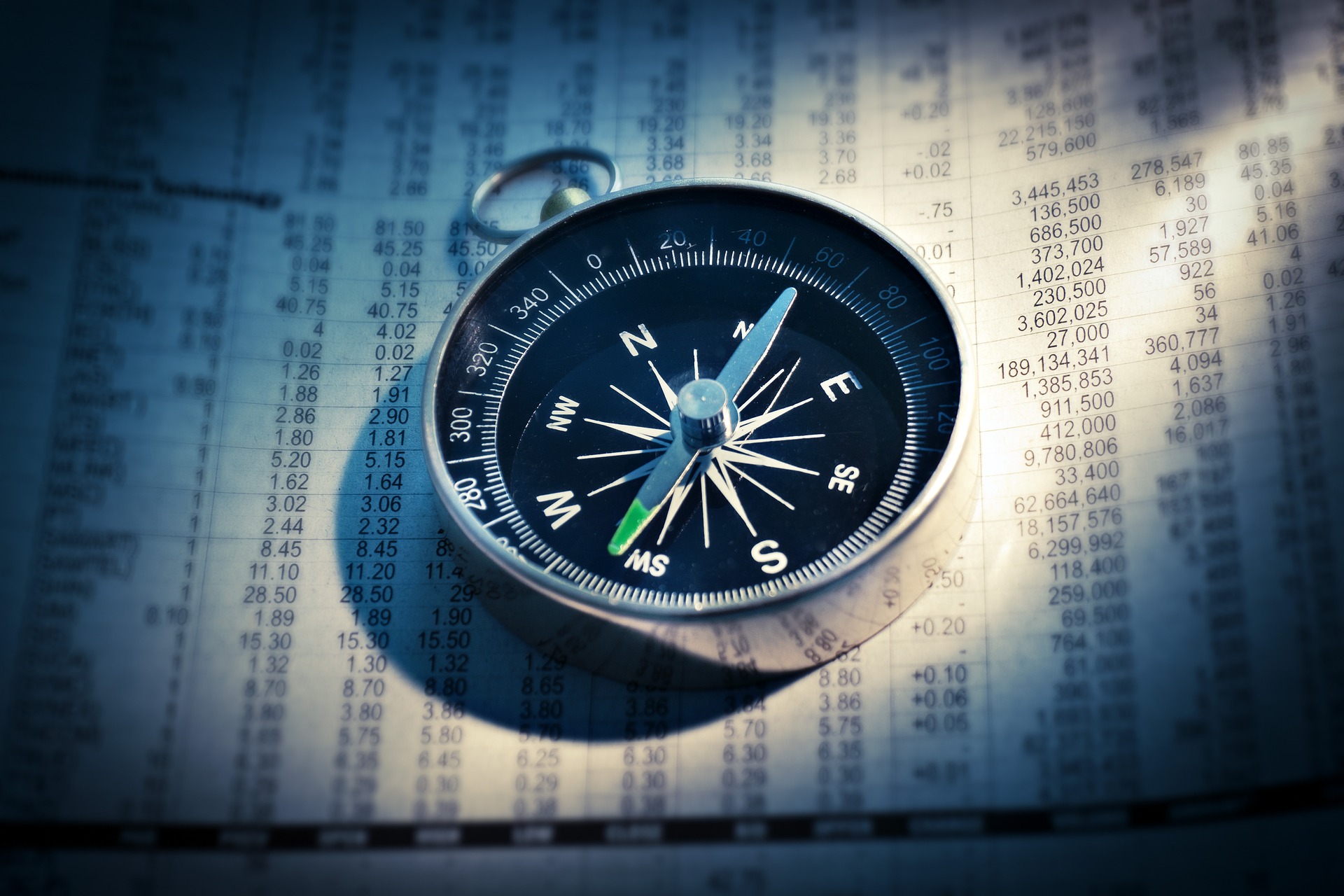 Crossref to Hold Elections for Board Members

Crossref has always been a great example of democracy in terms of governance. Giving equal opportunity to both "small" and "big" in terms of finance members to become part of the board of the organization ensures, that as diverse a representation of the scholarly community as possible is achieved. Now it is time to say goodbye to five of the current board members and to elect the new ones.

Beauty and Convenience by ProQuest 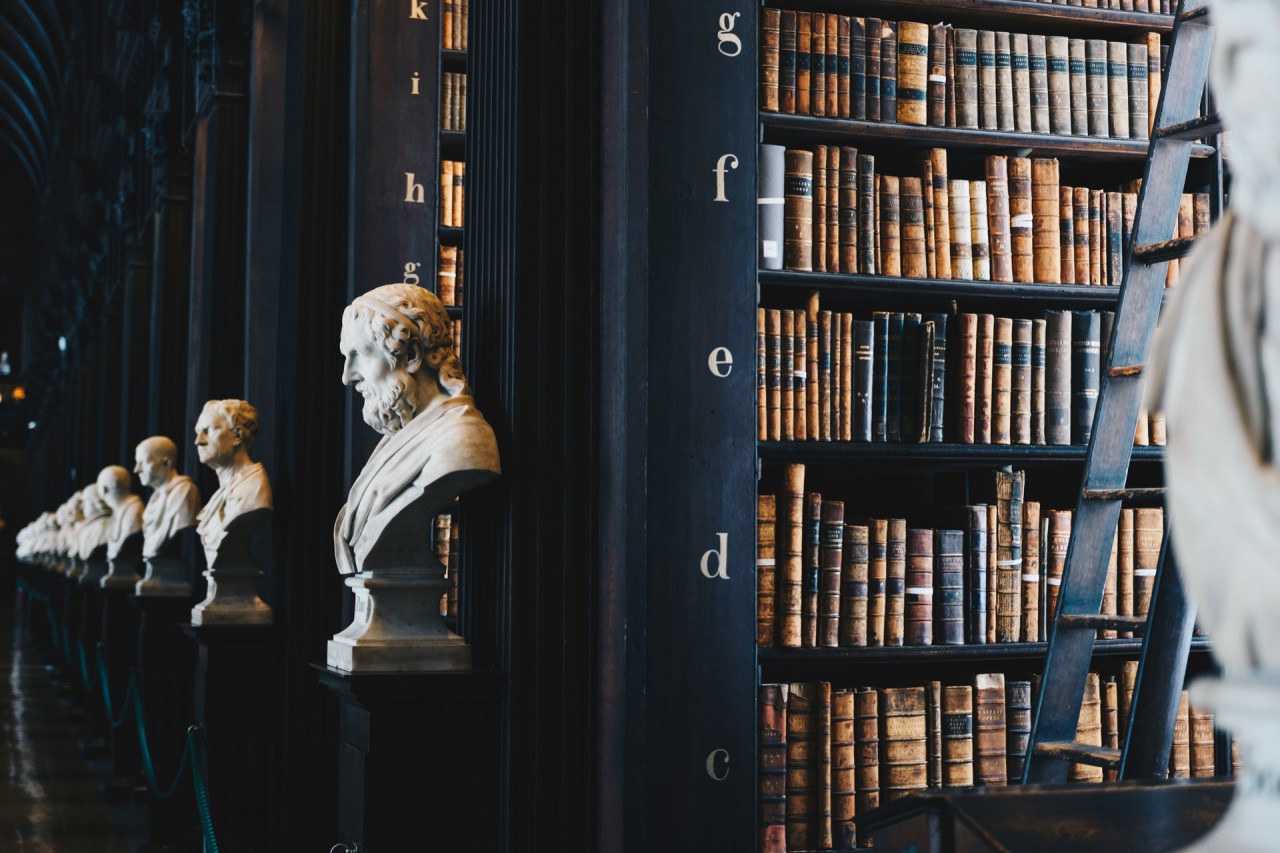 Librarians, teachers, researchers - every day thousands of people visit the website of ProQuest. After collecting extensive feedback, the company decided it is time for something new. They claim they built "a website that meets your needs". Introduced at the end of April, about.proquest.com has already attracted many positive reviews and comments the visitors. 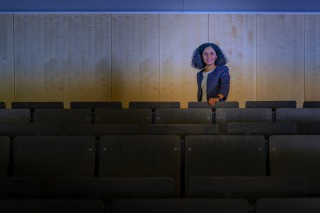 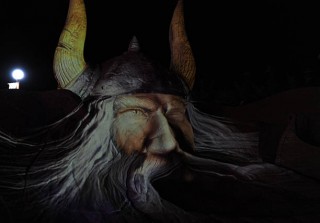 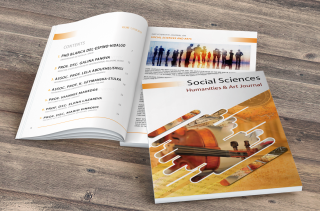