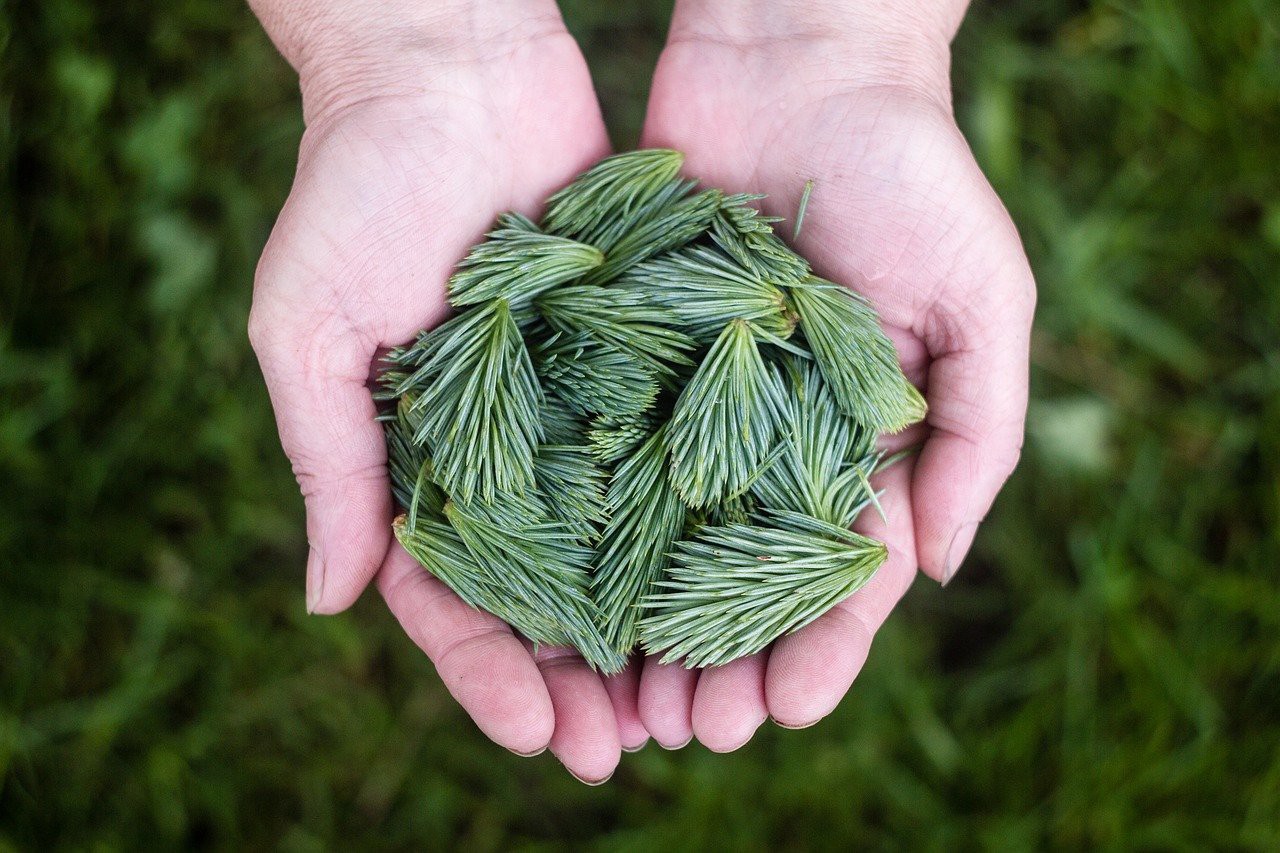 TIME TO SAY THANK YOU

The following text  has been written on the occasion of Earth Day 2020 - 50th anniversary, by Chantal Bilodeau - a renown playwright and translator, a pioneer in the sphere of eco theater, called one of "trailblazers who are changing the climate conversation" .

"(Dear Earth) Thank you for putting up with our excesses and our temper tantrums, our greed and our indifference, our honest mistakes and our willful ignorance. You patiently endure our petty in-fighting, our endless politicking, and our deflections. No matter how disruptive our actions are, you continue to hold us in your embrace with great compassion. When the future is so uncertain, your calm and steadiness are comforting." - Chantal BIlodeau

Dear Earth: I love You

Dear Earth, today is as good a day as any to tell you how much I love you. Cooped up in my apartment in New York City, helplessly watching the news as thousands of people suffering from COVID-19 breathe their last breath, I'm reminded of how much you mean to me. And though I'm heartbroken at the pain and suffering of my fellow humans and can't bring myself to properly celebrate the 50th anniversary of Earth Day, I still want to take a moment to express my gratitude.

Gratitude, because every morning, the sun outside my window beckons me to get up, even when I don't feel like it. And when the evening comes after an aimless day spent in isolation and I don't know where to direct my attention anymore, you give me the unexpected gift of a newly clear sky filled with a million stars.

I find it amazing that your seasons still march on, from winter to spring and soon to summer, whether we pay attention or not. As the weeks go by, I see flowers bloom and buds turn into leaves, coloring the urban landscape in soft pastels and tender green. I had almost forgotten that you can do all of that without us. And how astonishing that some of your wild creatures – the ones we usually only see from afar because they're too weary to wander into our towns, the wild goats and the coyotes and the fallow deer – are now visiting the places where we no longer roam! "Hello," I feel like saying. "Can we hang out? I'm a little lonely over here, separated from my own species. Maybe we can keep each other company?"

And by the way, thank you for putting up with our excesses and our temper tantrums, our greed and our indifference, our honest mistakes and our willful ignorance. You patiently endure our petty in-fighting, our endless politicking, and our deflections. No matter how disruptive our actions are, you continue to hold us in your embrace with great compassion. When the future is so uncertain, your calm and steadiness are comforting.

It's true that we have a tendency to complain about you a lot. It's too hot or too cold. Too rainy or too humid. It's too far, too unpredictable, too dangerous. But don't pay attention to any of it. Really. We don't mean anything by it; it's just how we relate to each other. It's how we make conversation when we have nothing better to say. Because oftentimes, what we say is less important than the simple act of reaching out and talking to each other.

You and I have gone on grand adventures over the years. I have been to some of your furthest reaches, and every time, your beauty and sheer magnitude have taken my breath away. In fact, it was those experiences that led me to fight for you. I saw everything that you are, everything that you so generously give, and I felt a responsibility to ensure that no harm was done to you. You have inspired me in ways I can't even begin to describe and in return, I have vowed to use my artistic gifts to encourage others to honor and respect you.

At the same time, it's strange that it has taken this falling away of everything familiar to realize how much I miss you. Under normal circumstances, it would be easy to lose myself in the busyness of New York life. It would be easy to think of you almost in the abstract. But in our current slowed-down state, I'm acutely aware of feeling both separated from you and so connected that my day-to-day wellbeing is intimately linked to yours.

Which brings me back to today: Earth Day's 50th anniversary. A milestone. For 50 years, billions of us have celebrated this day and pledged to do everything we can to keep you safe. Billions of us have recognized that our breath and yours are intimately connected, that our inhale is forever your exhale. And, lest we forget this important lesson, the COVID-19 pandemic is here to remind us with great urgency. It's here to teach us anew what we already know but often conveniently forget.

Dear Earth, I love you so, so much. One day, like so many people this past month, I will give you my last breath. But in the meantime, I promise to continue to do everything I can to keep us both alive and thriving.

The text appeared for the first time in cbilodeau.com.

You can watch Chantal live with her exclusive presentation at SGEM Vienna Green and SWS Vienna Art.

Prof. Xavier Cortada: DO NOT OPEN - a (Warning) Pr...
China is Reaching for the Moon

Chantal Bilodeau is playwright and translator whose work focuses on the intersection of science, policy, art, and climate change. In her capacity as Artistic Director of The Arctic Cycle, she has been instrumental in getting the theatre and educational communities, as well as diverse audiences in the U.S. and abroad, to engage in climate action through programming that includes live events, talks, publications, workshops, national and international convenings, and a worldwide distributed theatre festival.

Playwriting awards include the Woodward International Playwriting Prize as well as first prize in the Earth Matters on Stage Ecodrama Festival and in the Uprising National Playwriting Competition. Her plays and translations have been presented in over a dozen countries around the world.

In addition to curating HowlRound Theatre Commons’s only recurring blog series, Theatre in the Age of Climate Change, she has written on the same subject for “American Theatre Magazine”, the Center for Energy and Environmental Research in the Human Sciences, Future Earth, and the World Policy Institute, as well as contributed to several academic volumes including, most recently, “International Climate Protection” and “Extraordinary Partnerships: How the Arts and Humanities are Transforming Society”.

She is currently writing a series of eight plays that look at the social and environmental changes taking place in the eight Arctic states and, in 2019, was named one of “8 Trailblazers Who Are Changing the Climate Conversation” by Audubon Magazine

The Covid generation: the effects of the pandemic on youth mental health