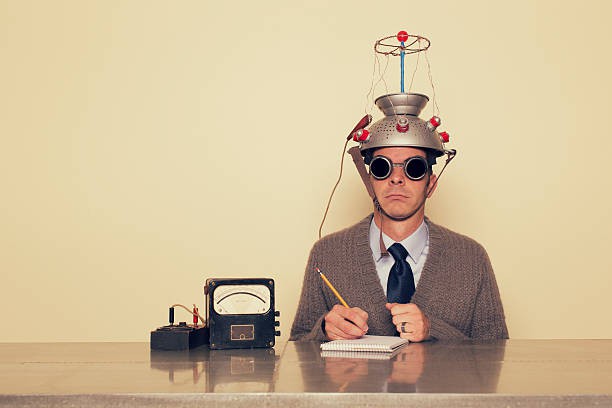 After months of serious work, exploration, and experiments, you scientists and researchers may need to unwind a bit. Well, it's time for a small portion of scientific humor. And if it's not funny, most probably you have to change your methods, ask your colleagues, or analyze it more. If you are not a scientist and, naturally, you don't get it, don't worry. This time there is an explanatory part. After all, when it comes to science, even the jokes need some additional explanations. 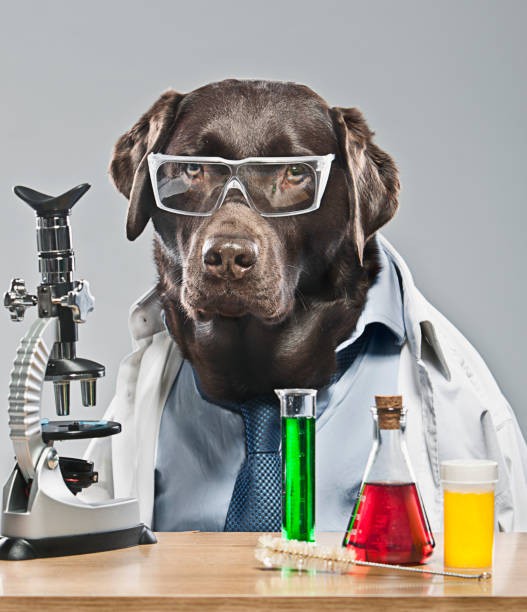 1. Baby, I wish I were DNA helicase so I could unzip your genes.

Explanation: DNA helicase is an enzyme that unzips a strand of DNA down the middle. Your genes are made of DNA strands. Genes sounds a lot like jeans — an item of clothing that is typically undone with a zipper.

2. Q: What do you call the leader of a biology gang?

Explanation: The nucleus is essentially the control center of a cell, which dictates what the rest of the cell does.

3. Q: What did the thermometer say to the graduated cylinder?

A: "You May have graduated, but I've got many degrees."

Explanation: A common laboratory measuring device is a graduated cylinder, which successively marks off an increasing volume. Thermometers, meanwhile, denote temperature in degrees.

4. You're so hot, you denature my proteins.

Explanation: Proteins denature — lose their shape and structure — when things get hot. Attractive people are frequently referred to as "hot" — in this case, so hot they could denature proteins.

5. Did you hear about the famous microbiologist who visited 30 different countries and spoke 6 languages? He was a man of many cultures.

Explanation: In microbiology, a "culture" is a colony of microorganisms grown in a lab.

6. Q: Did you hear about the man who got cooled to absolute zero?

Explanation: "0K" here actually stands for zero Kelvin. Kelvin is a temperature scale in which zero is the coldest possible temperature, referred to as absolute zero, where molecules cease to move. A person wouldn't actually be OK if cooled to absolute zero.

7. Organic chemistry is difficult. Those who study it have alkynes of trouble.

Explanation: An alkyne is a common type of carbon compound with one carbon-to-carbon triple bond. They are frequently used and studied in organic chemistry. It's pronounced like "al kine." So, alkynes of trouble sounds like all kinds of trouble.

8. I was going to become a polymer scientist, but didn't because I thought the work would be too repetitive.

Explanation: The word "polymer" describes any material with more two types of repeating chemical units, usually in the form of a long chain. Examples include materials such as DNA (your genetic code), nylon, polyethylene terephthalate (or PETE, used in plastic bottles), pectin (in fruit), wool, cellulose (in wood), and silk.

Explanation: This is a play on the phrase "If you're not part of the solution, you're part of the problem."

But in chemistry, a solution is a completely dissolved mixture of two or more compounds, and a precipitate is a a solid that sometimes forms from a chemical reaction in a liquid solution. The solid precipitate falls out of solution, and collects in the bottom of the vial.

So a precipitate is definitely not part of the solution.