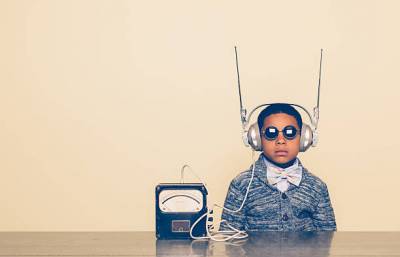 After a long summer break, Friday Science Jokes is back at your service. Even during the hot holidays some of us were working hard and we all know that science could be a hard thing to do. No matter if you are still learning, teaching, or conducting research and experiments, you should never forget the creative power of a good laugh. Thank goodness science lends itself to some pretty good jokes. Below you can enjoy some of them.

8 Science Jokes
1. Why is it so hard to wake up in the morning?
That's because of Newton's First Law – A body at rest wants to stay at rest.

2. I was reading a book on helium. I couldn't put it down!

3. A group of protesters in front of a physics lab:
What do we want? Time travel!
When do we want it? Irrelevant!

4. A frog telephones the Psychic Hotline. His Personal Psychic Advisor tells him:
"You are going to meet a beautiful young girl who will want to know everything about you."
The frog is thrilled! "This is great! Will I meet her at a party?"
"No," says his advisor, "in her biology class." 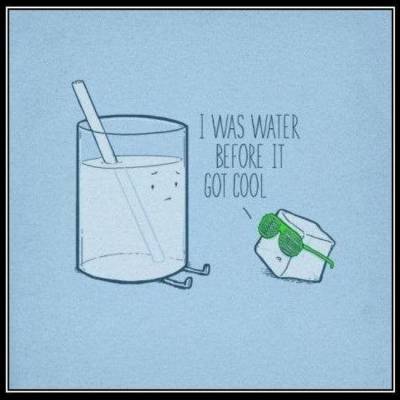 6. A piece of ice fell in love with Bunsen burner. "Bunsen my flame! I melt every time I see you", said the ice. The Bunsen burner replied, " It is only a phase you are going through".

7.In some foreign country a priest, a lawyer and an engineer are about to be guillotined.
The priest puts his head on the block, they pull the rope and nothing happens - he declares that he's been saved by divine intervention - so he's let go.
The lawyer is put on the block, and again the rope doesn't release the blade, he claims he can't be executed twice for the same crime and he is set free too.
They grab the engineer and shove his head into the guillotine, he looks up at the release mechanism and says, "Wait a minute, I see your problem..."

8. Since light travels faster than sound,
people may appear bright until you hear them speak. 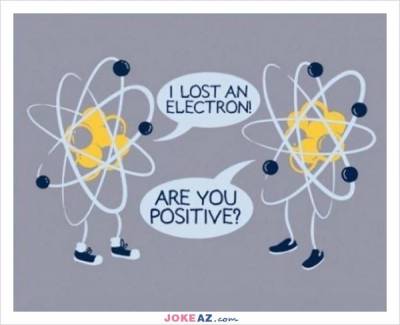