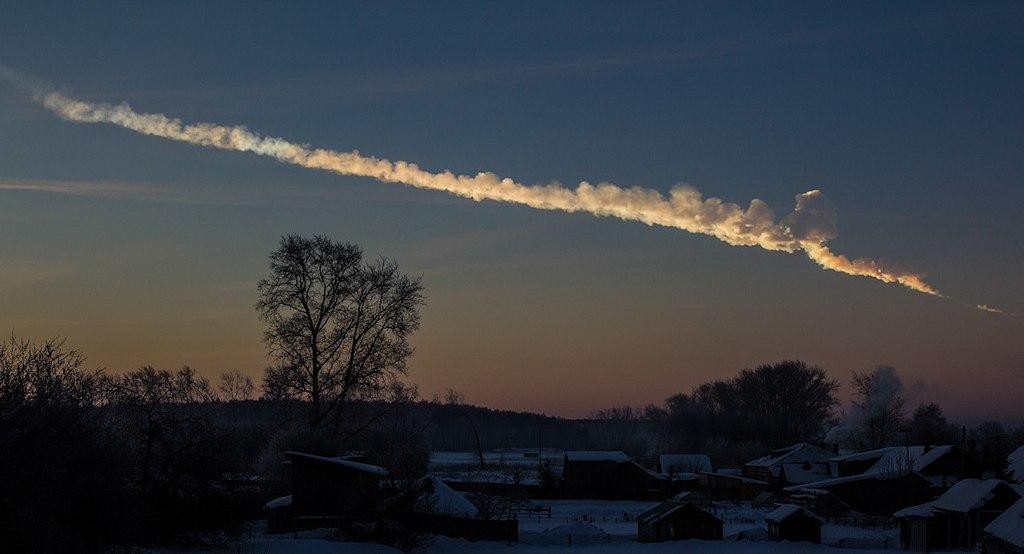 In our solar system, there are millions of space rocks known as asteroids. Ranging in size from a few metres to hundreds of kilometres, these objects are mostly leftover from the formation of our planets 4.6 billion years ago. They are building blocks that didn't quite make it into fully-fledged worlds.

Asteroids and other objects that make the closest approach to our sun of less than 1.3 astronomical units (1 astronomical unit, AU, is the Earth-Sun distance) are known as near-Earth objects (NEOs). These are objects deemed to pose the greatest risk to our planet.

It is not uncommon for asteroids to hit Earth. Hundreds of meteorites reach the surface of our planet every year, most too small to be of any concern. But occasionally, large rocks can hit and cause damage. In 2013, the Chelyabinsk meteor exploded over Russia, injuring hundreds. At the extreme end of the scale, 66 million years ago, an asteroid wiped out the dinosaurs.

Now scientists are trying to work out how much danger we might be in from future asteroids, and what we can do to prevent considerable damage to our planet. And while no known asteroids currently pose any significant threat to Earth (in late March 2021, one of the largest and best known asteroids on a possible collision course, Apophis, was ruled out as being a potential danger for at least 100 years thanks to better pinpointing of its orbit), the race is on to make sure we're ready if or when one does.

As our methods of surveying the solar system improve, more and more asteroids are being discovered –with about 3,000 NEOs found in 2019. But there are important gaps in our knowledge that still need to be answered, namely, if we spot an asteroid coming our way, how do we know if it is a threat?

While most asteroids larger than one kilometre in size are accounted for, and their orbits known not to impact Earth, smaller asteroids are less well monitored. Even a rock tens of metres across can cause significant damage if it hits a populated area.

The time between spotting a new asteroid and it hitting our planet can be a matter of days and such an asteroid is known as an 'imminent impactor'.

Dr Ettore Perozzi from the Italian Space Agency (ASI) and colleagues have been working on a way to rapidly study such asteroids in a short window, ideally within days, with their NEOROCKS project, to see what danger they pose.

'We are making an experiment to see how quick we can make a whole chain of commands, from the alert of a new object to the follow-up observations,' said Dr Perozzi, a co-investigator on the project.

New discoveries of asteroids by many telescope surveys around the world are uploaded to a website called the Minor Planet Center. The NEOROCKS project aims to practice following up these discoveries using more advanced telescopes – like the Very Large Telescope in Chile – to work out the characteristics of a given asteroid, including its size and what it's made of.

'If it's made out of an incoherent rocky composition, it might not even reach the ground as a meteorite,' said Dr Perozzi. But 'if the asteroid has a hard structure, it can reach the ground and produce a cratering event (if it's big enough). The goal is try to see which of these events we are going to face.'

While the project's work has been hampered by Covid-19 so far, the team are hoping to resume their rapid response observations in the coming year. In the future, such a method could help us to prepare to evacuate an area if we knew it was in the path of a small asteroid that was still capable of causing damage.

In the event a larger asteroid on a collision course with Earth was found perhaps years in advance of its impact, however, we may need to find a way to deflect it away from our planet – and the NEO-MAPP project is investigating how we might do that.

In November 2021, NASA will launch a mission to a double-asteroid called Didymos and Dimorphos to practice changing the orbit of an asteroid. Called the Double Asteroid Redirection Test (DART), the mission will slam into Dimorphos in October 2022, hopefully changing its 11.9-hour orbit around Didymos by several minutes.

NEO-MAPP will be involved in using data from this mission, along with a planned ESA follow-up mission called Hera in 2024 that it is helping to develop, to investigate how successful this test was. Known as a kinetic impactor, it could be a method we employ one day to nudge an asteroid ever so slightly out of the path of our planet, years before it is due to impact.

'Hera will arrive at the crime scene after DART has made its impact,' said Dr Patrick Michel at the French National Centre for Scientific Research (CNRS), the project coordinator for NEO-MAPP. 'It will measure the outcome of the impact and fully characterise the event.'

Other possible asteroid deflection methods include using a spacecraft's gravitational pull to gently change the orbit of an asteroid – a process much slower than a kinetic impactor – or using nuclear explosions to push an asteroid off course. But so far the DART mission is the only planned technological demonstration of a deflection technique – and international treaties forbid the nuclear option.

Another mission, Japan's Hayabusa2 that returned samples of asteroid Ryugu to Earth last year, is scheduled to visit an extremely small asteroid called 1998 KY26 in 2031. At just 30 metres across, it will be the smallest asteroid ever visited by a spacecraft – but it's a rendezvous that could give us crucial information on these small bodies.

'It is a super-fast rotating object, less than ten minutes,' said Dr Michel. 'That is the kind of object we want to understand. What does it mean to rotate so fast?' Answering this question could tell us, for example, how the object is able to stay together despite its fast rotation.

Understanding smaller asteroids – which are hard to track but hit us more often than larger asteroids – and developing rapid response techniques to evacuate local areas in the event of an impact, alongside testing ways to deflect larger asteroids, will be crucial in protecting Earth in the future. And while none of the latter pose a danger for the time being, it is vital that we are prepared for any eventuality.

'Fortunately, the famous dinosaur-killer event is a once in every 100 million years event,' said Dr Perozzi. 'But that doesn't mean there aren't more frequent and dangerous impacts on a regional scale. We need to be ready.'

All 5 building blocks of DNA, RNA found in three meteorites 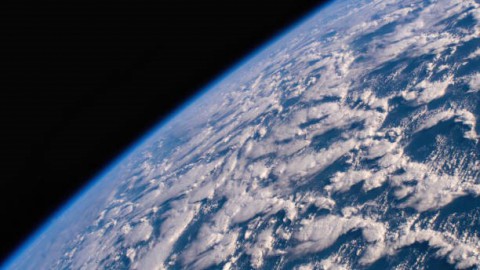 A cloudless future? The mystery at the heart of climate forecasts
Earth & Planetary Sciences (EPS)
Credit: Gettyimages Clouds and climate change New computational approaches help researchers include cloud physics in global models We hear a lot about how climate change will change the land, sea and ice. But how will it affect clouds? "Low clouds co...
22 Hits
Read More
23 June 2022 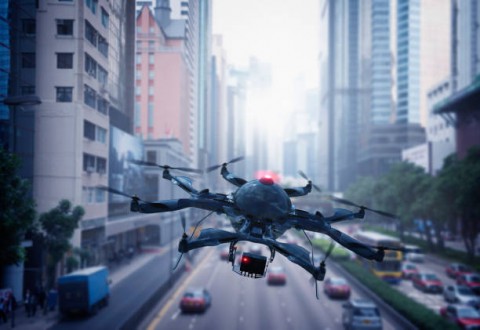 Emergency-response drones to save lives in the digital skies
Earth & Planetary Sciences (EPS)
Credit: Drone flying over Hong Kong cityscape; Gettyimages The future of uncrewed aircrafts Uncrewed aircraft responding to fire and medical emergencies will be used to save lives - if digitalised air-traffic control can help them navigate safely in ...
46 Hits
Read More
21 June 2022 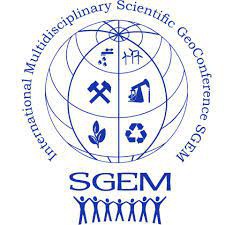