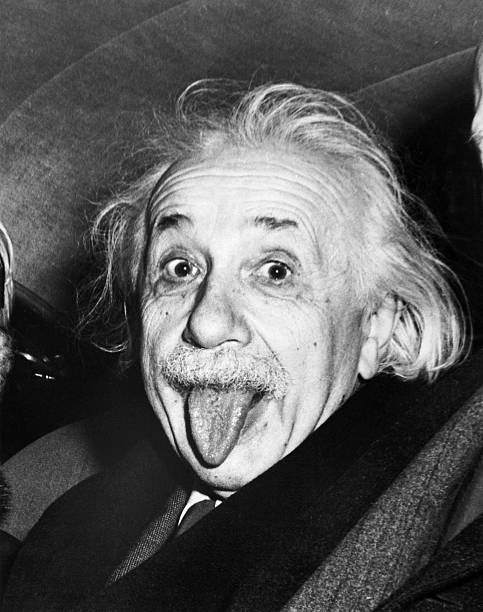 Good laughter could boost your imagination up to 99%, scientists say. Well, let's put that to a test! 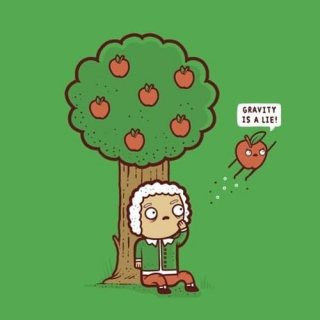 A Mathematician is a device for turning coffee into theorems.
- Paul Erdos

The flood is over and the ark has landed. "Go forth and multiply," Noah tells the animals.

A few months later, he decides to take a stroll and see how the animals are doing. Everywhere he looks he finds baby animals. Everyone is doing fine except for one pair of little snakes. "Please, Noah," say the snakes, "we need you to cut down some trees for us."

"No problem," says Noah. He cuts down a few trees and goes home scratching his head. A few weeks later he gets curious and come back to check on the snakes. They now have lots of little snakes and everyone is happy. "What happened?" he asks them.

"We are adders," the snakes explain. "So we need logs to multiply." 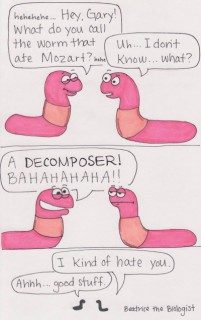 One day a logician decides that he is sick of logic and wants to be a fireman. So, the logician walks down to the fire department and announces that he wants to become a fireman.
The fire chief says, "Well, you look like a good guy. I'd be glad to hire you, but first I have to give you a little test."
The firechief takes the logician to the alley behind the fire department which contains a dumpster, a spicket, and a hose. The chief then says, "OK, you're walking in the alley and you see the dumpster here is on fire. What do you do?" The logician replies, "Well, I hook up the hose to the spicket, turn the water on, and put out the fire." The chief says, "That's great... perfect. Now I have to ask you just one more question. What do you do if you're walking down the alley and you see the dumpster is not on fire?" The logician puzzles over the question for awhile and the finally says, "I light the dumpster on fire." The chief yells, "What? That's horrible! Why would you light the dumpster on fire?" The logician replies, "Well, that way I reduce the problem to one I've already solved."

A mathematician is a person who says that, when 3 people are supposed to be in a room but 5 came out, 2 more have to go in so the room gets empty... 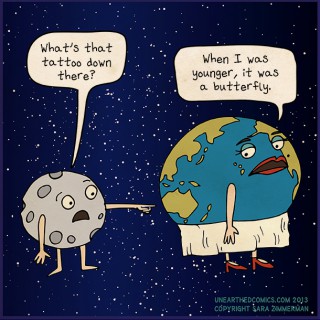 From the Martian Press International....

Valles Marineris (MPI) - A spokesthing for Mars Air Force denounced
as false rumors that an alien space craft crashed in the desert,
outside of Ares Vallis on Friday. Appearing at a press conference
today, General Rgrmrmy The Lesser, stated that "the object was, in
fact, a harmless high-altitude weather balloon, not an alien
spacecraft".

The story broke late Friday night when a major stationed at nearby
Ares Vallis Air Force Base contacted the Valles Marineris Daily
Record with a story about a strange, balloon-shaped object which
allegedly came down in the nearby desert, "bouncing" several times
before coming to a stop, "deflating in a sudden explosion of alien
gases". Minutes later, General Rgrmrmy The Lesser contacted the
Daily Record telepathically to contradict the earlier report.

General Rgrmrmy The Lesser stated that hysterical stories of a
detachable vehicle roaming across the Martian desert were blatant
fiction, provoked by incidences involving swamp gas. But the
general public has been slow to accept the Air Force's explanation
of recent events, preferring to speculate on the "other-worldly"
nature of the crash debris. Conspiracy theorists have condemned
Rgrmrmy's statements as evidence of "an obvious government
cover-up", pointing out that Mars has no swamps. 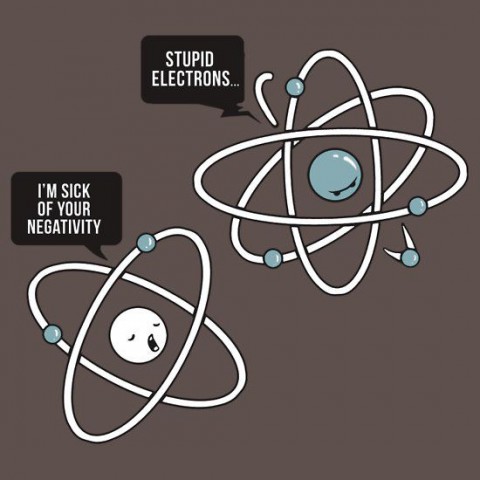