Sean Carroll talks about the multiverse 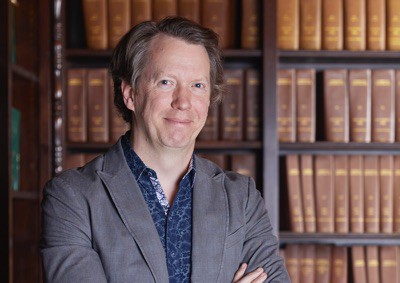 Sean M. Carroll is a theoretical physicist and cosmologist. He is currently a research professor at the California Institute of Technology in Pasadena, California, where he works on a variety of topics in theoretical physics, including quantum field theory, cosmology, and the foundations of physics. He is also a Fellow of the American Physical Society, and the author of several popular science books, including "The Big Picture: On the Origins of Life, Meaning, and the Universe Itself". He has also been a frequent public speaker and has written for various publications, including Scientific American, Space.com, and New Scientist. Dr. Carroll received his PhD from MIT in 1993, and before joining Caltech he was a professor at the University of Chicago.

The Multiverse is real. Just not in the way you think it is.

The immersive marvels of digital art exhibitions i...
Quotes to reflect on

What Can't Be Predicted in Physic? – Seth Lloyd

3 mind-blowing predictions about the future