The Ig Nobel - Or is Michael Gorbachev the Antichrist

The Stinker - the official mascot of the Ig Noble Prizes

A Prize That First Makes People Laugh, and Then Makes Them Think

We have all heard about the Nobel prize - the grandest dream achievement of every scientist. But exactly 30 years ago the scientific world started celebrating the work of those who deal with the smaller and sometimes absurd-looking questions about the life, universe, and everything. Since then, every year on the First Annual Awards Ceremony the Ig Nobel Prizes are given to scientists who first make us laugh and then make us think.

In 1991 Marc Abrahams, the editor, and co-founder of the Annals of Improbable Research created the Ig Nobel Prize. Originally, it was given for discoveries "that cannot, or should not, be reproduced". Since then, Marc has been the master of the ceremony of the awards. Each year between 9 and 13 awards are given in categories that are not constant. Still, chemistry, biology, and physics are represented almost every year. In the beginning, the ceremony was held in a lecture hall in MIT and later in Moved to Sanders Theater in Harvard University. Most awards are presented by actual Nobel Prize winners. Thus the idea, that the prizes are satirical, but their goal is to support what is commonly called "small science".

The Ig Nobel Prize already has its own rituals. During the ceremony, paper planes are thrown on the stage. For many years the Professor in Theoretical Physics from Harvard Roy J. Glauber is cleaning the airplanes as the official "Keeper of the Broom." In 2005 he wasn't able to attend the awards, because on the same dates he was receiving an actual Nobel Prize in Physics in Stockholm. Another tradition is Miss Sweetie Poo - a little girl who screams "Please stop: I'm bored" in a high-pitched voice if speakers talk too long. The words: "If you didn't win a prize—and especially if you did—better luck next year!" mark the end of each ceremony.

Throughout the years Ig Nobels were given for researches such as:

Art – Presented jointly to Jim Knowlton, modern Renaissance man, for his classic anatomy poster "Penises of the Animal Kingdom," and to the U.S. National Endowment for the Arts, for encouraging Mr. Knowlton to extend his work in the form of a pop-up book.

Mathematics – Presented to Robert W. Faid of Greenville, South Carolina, farsighted and faithful seer of statistics, for calculating the exact odds (710,609,175,188,282,000 to 1) that Mikhail Gorbachev is the Antichrist.

Psychology – Presented to Shigeru Watanabe, Junko Sakamoto, and Masumi Wakita, of Keio University, for their success in training pigeons to discriminate between the paintings of Picasso and those of Monet.

Peace: Stephan Bolliger, Steffen Ross, Lars Oesterhelweg, Michael Thali, and Beat Kneubuehl of the University of Bern, Switzerland, for determining whether it is better to be hit on the head with a full bottle of beer or with an empty bottle.

On September 17, 2020, at the 30th Annual Ig Nobel Prize Ceremony the following prizes were given (Source: Impossible Research): 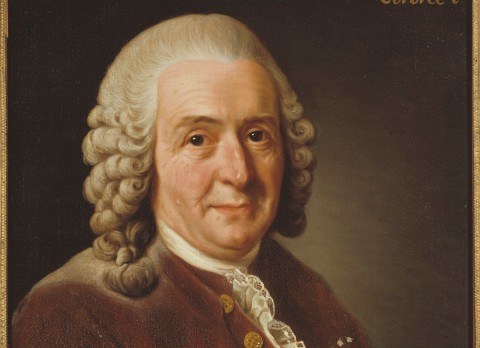