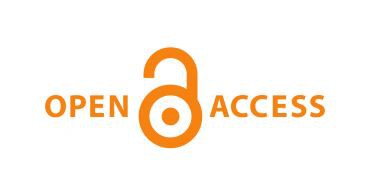 The most simple and yet accurate definition of Open Access is given by the Dutch national website Openacces.nl. According to them, "Open access is a broad international movement that seeks to grant free and open online access to academic information, such as publications and data. A publication is defined 'open access' when there are no financial, legal, or technical barriers to accessing it - that is to say when anyone can read, download, copy, distribute, print, search for and search within the information, or use it in education or in any other way within the legal agreements."

Even though the term Open Access was institutionalized in the early 20th century, long before scientists have been revolving around the idea of free access to researches for everybody. From Leo Szilard, who jokingly suggested a research voucher system, to Brower Murphy - the creator of Common Knowledge, there were different attempts to implement this idea into real action.

In the 1950s the Letterist International (LI) (a radical group of thinkers and artists) started placing anything in their journal Potlatch in the public domain. This was probably the unofficial birth of the Open Access movement. 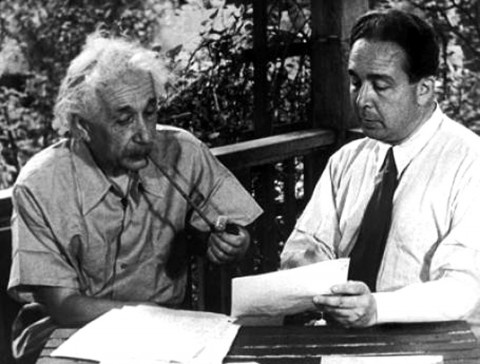 With the popularization of the Internet and the mass access to the world wide web, the interest in Open Access grew exponentially. It was now not only possible to share any scientific research but to also access it immediately from any place around the world. Arguably the father of modern-day Open access is  Paul Ginsparg who in 1991 established the arXiv repository in order to make preprints in physics freely accessible. Internet was a major boost as the cost of publishing online was and is just a fraction of the cost of hard copy printing of journals.

Part of the Berlin Declaration

At the beginning of the 2000s, three statements became the ground of what is modern-day Open Access. The Budapest Open Access Initiative declaration from 2002 stated: "The literature that should be freely accessible online is that which scholars give to the world without expectation of payment." It was followed by the Bethesda Statement on Open Access Publishing from June 2003 on the opportunity (and the obligation) to share research results, ideas, and discoveries freely with the scientific community and the public.

Then in October 2003, the Berlin Declaration on Open Access to Knowledge in the Sciences and Humanities was adopted. It now spoke not only about free access, but on the opportunity "to copy, use, distribute, transmit and display the work publicly and to make and distribute derivative works, in any digital medium for any responsible purpose, subject to proper attribution of authorship ...." So far the Berlin Declaration has been signed by almost all leading scientific organization around the world.

Giant worms were lurking burrowed into the ancient...
Arthur Schopenhauer: Every truth passes through th...