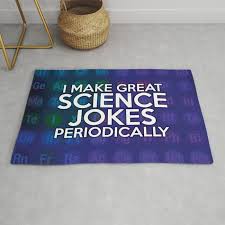 And yet another round of Science humor at the end of the week. Take the best of the last working day before the weekend and don't forget to laugh!

A group of wealthy investors wanted to be able to predict the outcome of a horse race. So they hired a group of biologists, a group of statisticians, and a group of physicists. Each group was given a year to research the issue. After one year, the groups all reported to the investors.

The biologists said that they could genetically engineer an unbeatable racehorse, but it would take 200 years and $100bn.

The statisticians reported next. They said that they could predict the outcome of any race, at a cost of $100m per race, and they would only be right 10% of the time.

Finally, the physicists reported that they could also predict the outcome of any race, and that their process was cheap and simple. The investors listened eagerly to this proposal. The head physicist reported, "We have made several simplifying assumptions: first, let each horse be a perfect rolling sphere… "

A butterfly gets pulled over by the cops for speeding. He hands the cop his driver's license with a photo of a caterpillar on it."Sorry, it's an old picture." 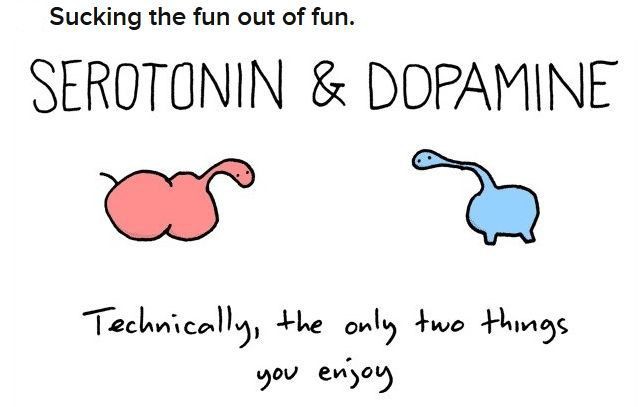 A weed scientist goes into a shop.

He asks: "Hey, you got any of that inhibitor of 3-phosphoshikimate-carboxyvinyl transferase?

Scientist: "Yeah, that's it. I can never remember that dang name."

Psychiatrist to patient: "Don't worry. You're not deluded. You only think you are." 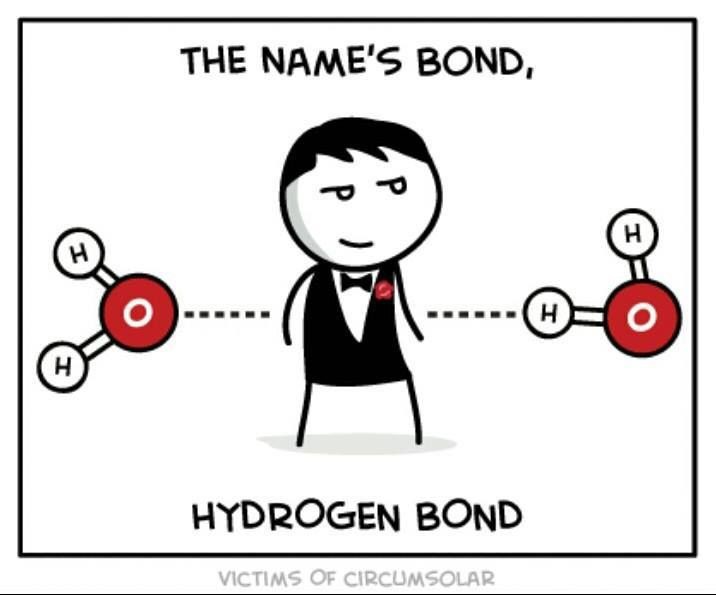 A physicist, chemist and computer scientific were traveling in a car

The car breaks down and all three of them step out and stare at the car.

The physicist says, "Probably a mechanical failure, let's look at the engine."

The chemist says, "Unlikely, the fuel is probably of a low grade which must be the culprit."

The computer scientist says, "Let's try closing windows, opening windows and see if it fixes it."

Einstein, Newton, and Pascal are hanging out one afternoon.

Einstein is bored, so he suggests, "Let's play hide-and-seek. I'll be it!"

Pascal runs off right away to find a place to hide.

Newton draws a one meter by one meter square on the ground in front of Einstein. He finishes and steps into the square just as Einstein shouts, "Ready or not -- here I come!"

Einstein looks up and immediately spots Newton standing right in front of him. He says, "I found you, Newton!"

Newton replies, "No, you found Pascal!"

On this date, 142 years ago…
The genius of Arthur Rimbaud or the youngest Poète...