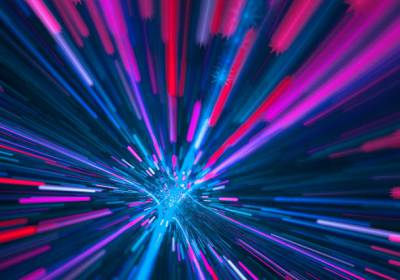 New research shows how and when solar particles are accelerated

For decades, scientists have been trying to solve a vexing problem about the weather in outer space. At unpredictable times, high-energy solar particles bombard Earth and objects outside Earth's atmosphere with radiation that can endanger the lives of astronauts and destroy satellites' electronic equipment.

These flare-ups can trigger showers of radiation strong enough to reach passengers in airplanes flying over the North Pole. Despite scientists' best efforts, a clear pattern of how and when these flare-ups will occur has remained difficult to identify. 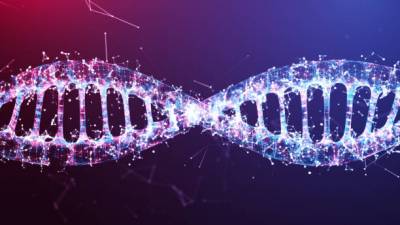 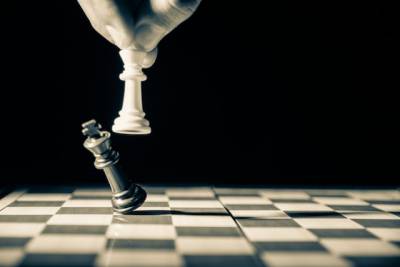 Game theory is a mathematical concept that aims to predict outcomes and solutions to an issue in which parties with conflicting, overlapping or mixed interests interact.

In 'theory', the 'game' will bring everyone towards an optimal solution or 'equilibrium'. It promises a scientific approach to understanding how people make decisions and reach compromises in real-world situations.

Game theory originated in the 1940s in the field of economics. The Oscar-winning movie A Beautiful Mind (2001) is about the life of mathematician John Nash (played by Russell Crowe), who was awarded the 1994 Nobel Prize in Economic Sciences for his work in this area. 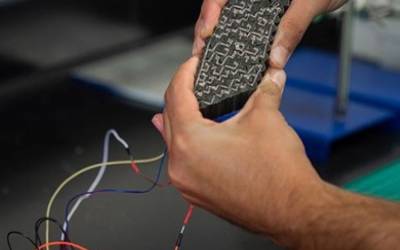 Credit: Kelby Hochreither/Penn State; A mechanical integrated circuit can perform computation like a computer, without needing the computer.

Someone taps your shoulder. The touch receptors in your skin send a message to your brain, which processes the information and directs you to look left, in the direction of the tap. This processing of mechanical information has now been harnessed by Penn State and U.S. Air Force researchers and integrated into engineered materials that "think."

The results, published in Nature, are supported by the U.S. National Science Foundation and hinge on a novel, reconfigurable alternative to integrated circuits. Integrated circuits are typically composed of multiple electronic components housed on a single semiconductor material, usually silicon, and run all types of modern electronics, including phones, cars and robots. 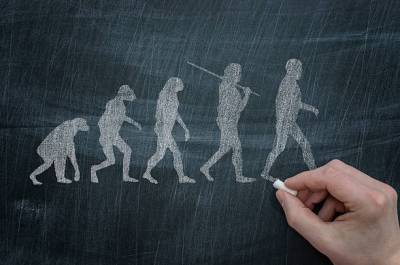