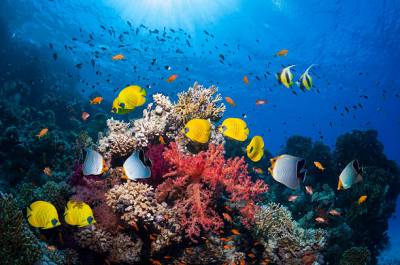 Stumbling upon a new source of underwater caffeine was just an added bonus of a new study examining the impact of chemical compounds that corals release into the seawater.

The study found that the organic chemical compounds produced through metabolism — known as metabolites or exudates — vary significantly by coral species, and that the compounds impact the abundances and compositions of reef microorganisms differently.

This differential release of metabolites from benthic reef organisms is particularly significant in the Caribbean, where coral dominance is shifting from hard stony corals to soft octocorals in response to human-caused stressors such as eutrophication, overfishing and global climate change.
Continue reading
927 Hits
Earth & Planetary Sciences (EPS) 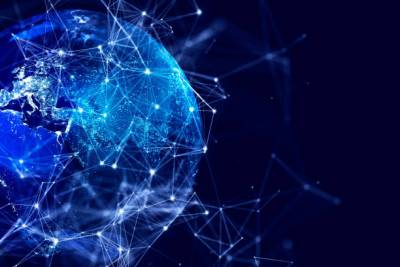 Every cloud has a silver lining. So whether or not the sun sets on cryptocurrencies, its underlying technology, blockchain, has a bright future beyond just coins

Sam Bankman-Fried was the darling of the cryptocurrency world, then he became its black sheep. In November of this year, the cryptocurrency company he founded, Futures Exchange (known widely as FTX), collapsed in a spectacular way.

The exchange, a digital platform where users can buy and sell cryptocurrencies, filed for bankruptcy after allegedly mishandling customer funds. Bankman-Fried had previously been well-liked by investors and media, which applauded his generous donations to charity and for calling out unethical practices in the industry. The bankruptcy destroyed that image. The collapse also came on the heels of a massive crash of cryptocurrency prices, and the failure of several big players in the industry. 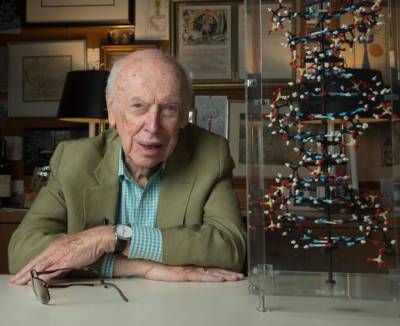 Who is James Watson?

In 1951, Watson began working at the Cavendish Laboratory in Cambridge, England, where he met Francis Crick. Together, they began studying the structure of DNA and developed the famous double helix model, which explained how DNA stores and transfers genetic information.

Watson and Crick's discovery revolutionized the field of genetics and earned them the Nobel Prize in Physiology or Medicine in 1962. Watson has received numerous other awards and honors throughout his career, including the Presidential Medal of Freedom and the National Medal of Science.

In addition to his scientific work, Watson is also known for his writing, including his best-selling book "The Double Helix," which details the discovery of the structure of DNA and the process of scientific discovery. Watson has continued to work in the field of molecular biology and genetics throughout his career, and he is widely regarded as one of the most influential scientists of the 20th century. The 5 science books you should read

At the end of each year, everyone gets obsessed with the idea of classifying the best science books for the last twelve months. If you don't believe me, just type "the best science books for 2022"  in Google and you will see. I was about to do something similar because, well yes, it is quite interesting to take a look at the year that way. However, there is no point to add just another list on the web. That's why I decided to try something different. I asked our AI friend GTP-3 to tell me which are the 5 science books from the last century everyone should have read. Because sometimes we should look back into the past in order to see the future a bit clearer.

Below you can see the list he gave me. 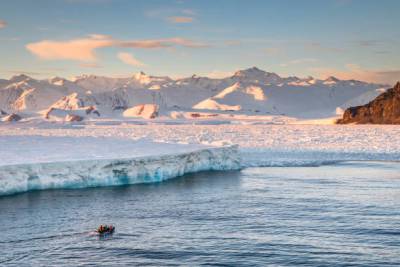