As every scientist or writer needs one editor to help him elaborate the details of his work, the same way an advisory board is necessity for the scientific community. We are proud to present you two of SWS most distinguished and respectable members – Dr.habil.art. (PhD) OJĀRS SPĀRĪTIS and Acad. Prof. DSc. VALERIY BONDUR. In the role of SWS advisors, such experienced and devoted to their work experts, these top experts are helping us to reduce the mistakes on the way to make a progress in the fields of Science, Art and their interconnections. The SWS Scientific Committee works via face-to-face meetings on the events, teleconferences, and electronic communication. Decisions are taken by consensus or, where needed, using majority voting. Acceptance of membership into the SWS Scientific Committee or of the Advisory Board membership indicates implicit agreement with the outlined responsibilities. 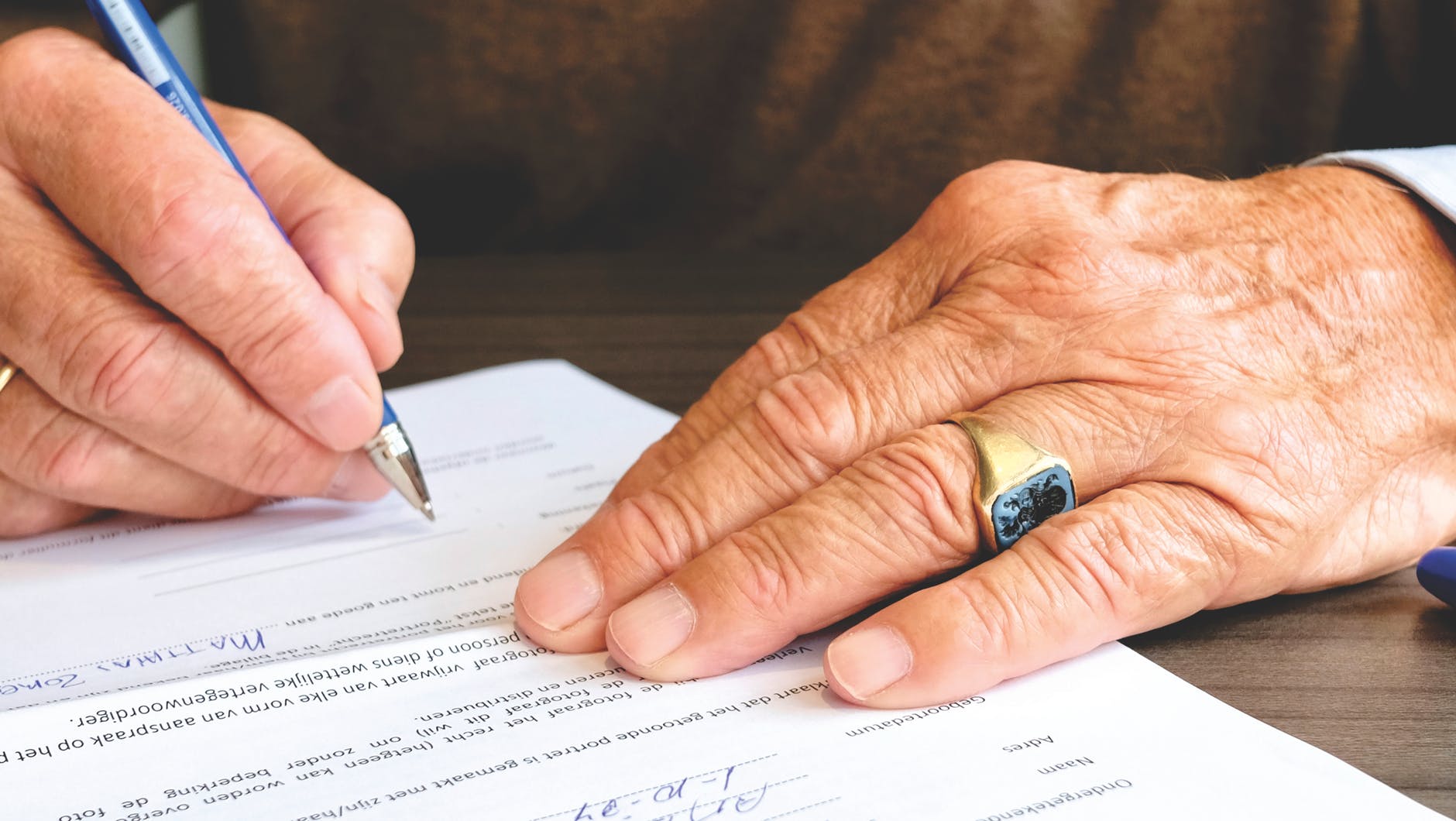 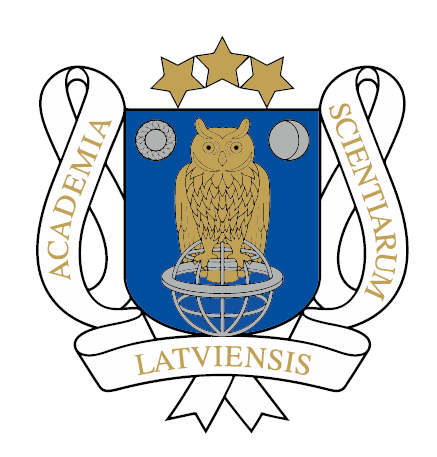 The mission of the Latvian Academy of Sciences is to identify, select and unite distinguished scientists at a national level, to carry out scientific expertise in a number of fields, to care about development and promotion of national... 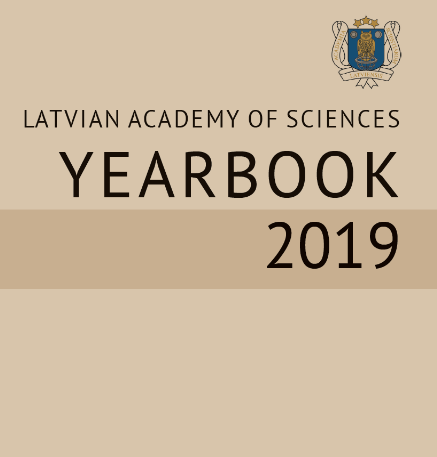 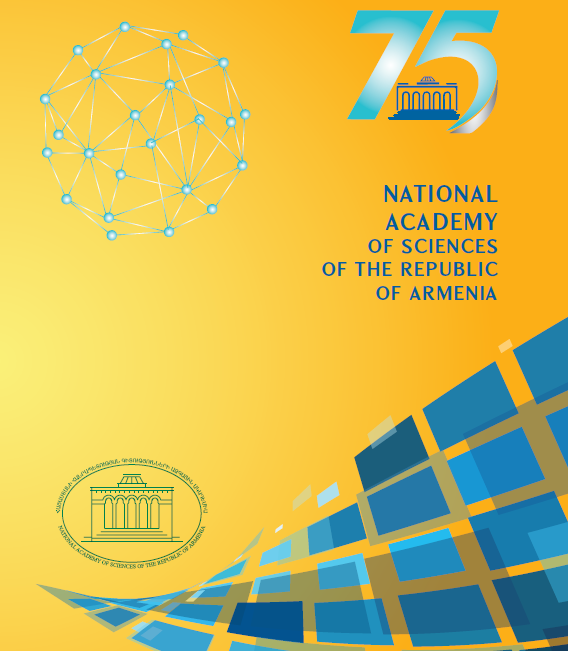 National Academy of Sciences of Armenia

The National Academy of Sciences of Armenia is the top scientific institution of the Republic, based upon centuries-old original fruitful historical, scholarly, cultural and educational knowledge and traditions ...

We welcome everyone who wants to enjoy the magical symbiosis of all fields of Science!
Become our partner and enrich your research experience in cooperation with other scientists no matter if you are devoted to “Earth & Planetary Sciences” or “Social Sciences, Humanities & Art”.